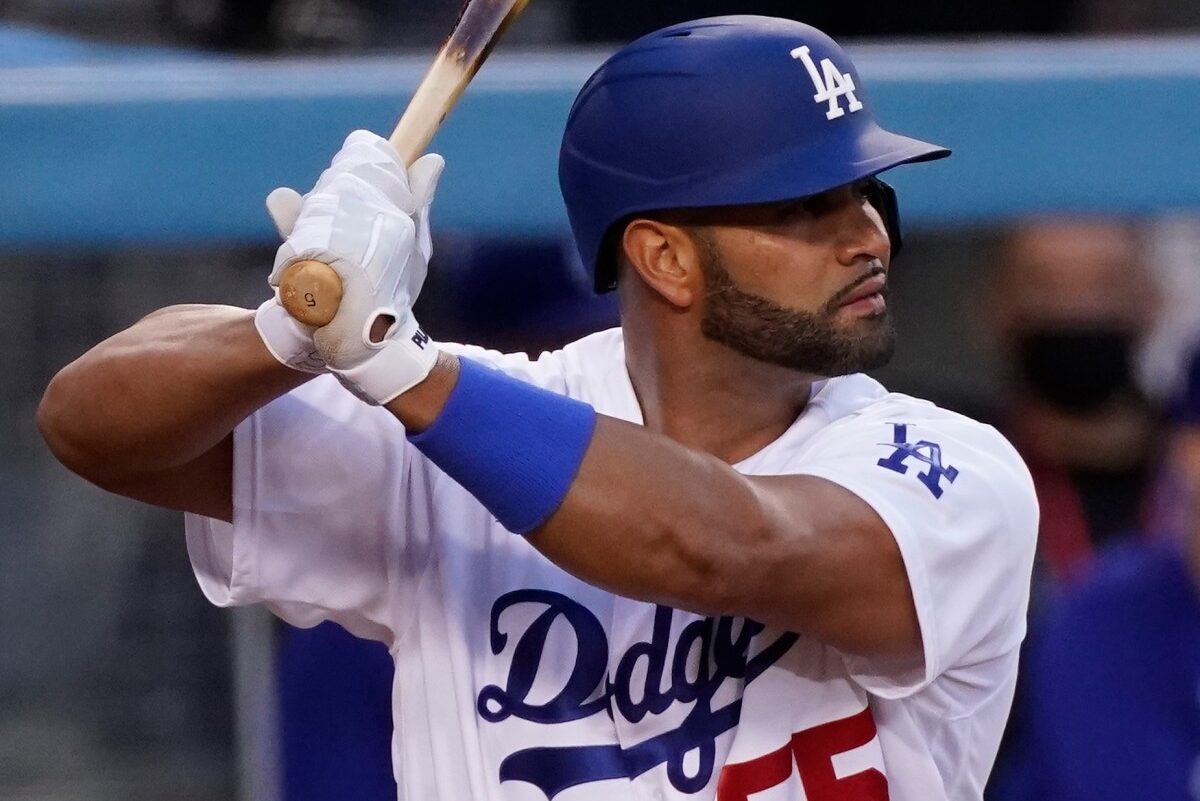 Albert Pujols’ MLB status has been in question recently, but this is not stopping him from continuing to rise in the all-time hitting ranks.

Since around 2016, Albert Pujols has had a noticeable falloff in his game. After only four seasons of his lengthy, lucrative contract with the Angels, the former superstar slugger simply could not hit nor run like he did in St. Louis. This sudden drop-off was not what the Angels’ fanbase was expecting when they signed him in the 2011 offseason.

Leading up to his free agency, Pujols had placed top-5 in the MVP voting in four straight seasons, receiving the hardware in back-to-back seasons. In fact, prior to his move out west, Pujols had never placed lower than 9th place for the MVP. However, after signing a 10 year, $254 million dollar deal, Albert never finished higher than 17th for MVP, as well as only being elected to one all-star game. Despite all this, Pujols’ stardom in St. Louis and perennial playing time in Anaheim has placed him amongst some of the best to ever do it.

Coming into his age 41 season, Albert Pujols was in his final year of his absurd contract. The Angels are a team blessed with Mike Trout, one of this generation’s best ballplayers, as well as the two-way playing, international sensation Shohei Ohtani. Therefore, holding onto a slow, unproductive, $30 million dollar player that has been in the league as long as I have been alive seemed, and eventually became, irrational. On May 13th, the Los Angeles Angels of Anaheim released Albert Pujols to make room for younger, promising players like Jared Walsh.

For a brief moment, it was unsure whether any team was actually interested in signing Albert. However, on May 17th, he found himself a new team. When the Los Angeles Dodgers signed Pujols, it added to their already staggering amount of award-winning players. Not only do the Dodgers have three Cy Young winners on their roster, Pujol’s addition ties the MLB record for most former MVPs on a single roster at four (Kershaw, Betts, & Bellinger).

Pujols has had conflicting thoughts about how much longer he wants to and will play. His play for the rest of the season with the Dodgers may decide his future. But from the looks of it, this is the last ride. And what a remarkable ride it has been. Pujols already ranks third on the all-time RBI list, and is just under sixty hits from cracking the top-ten in all-time hits, but his most recent milestone pushed him above the Great Bambino. Last week, Albert Pujols hit a long homerun that moved him into fourth place for the most extra base hits in MLB history.

If he can finish out this year playing some good baseball, he will have a good chance to climb even higher in the MLB ranks. He is just two bases away from passing Barry Bonds for fourth most total bases in history. He will need an additional 21 extra base hits to take third place from Stan Musial. Regardless of how he’s played recently, or if you’re an Angels fan and hate him for not playing on par with his pay, one cannot deny Albert Pujols from being an elite, generational talent that will forever be in the record books as one of the best to pickup a bat.