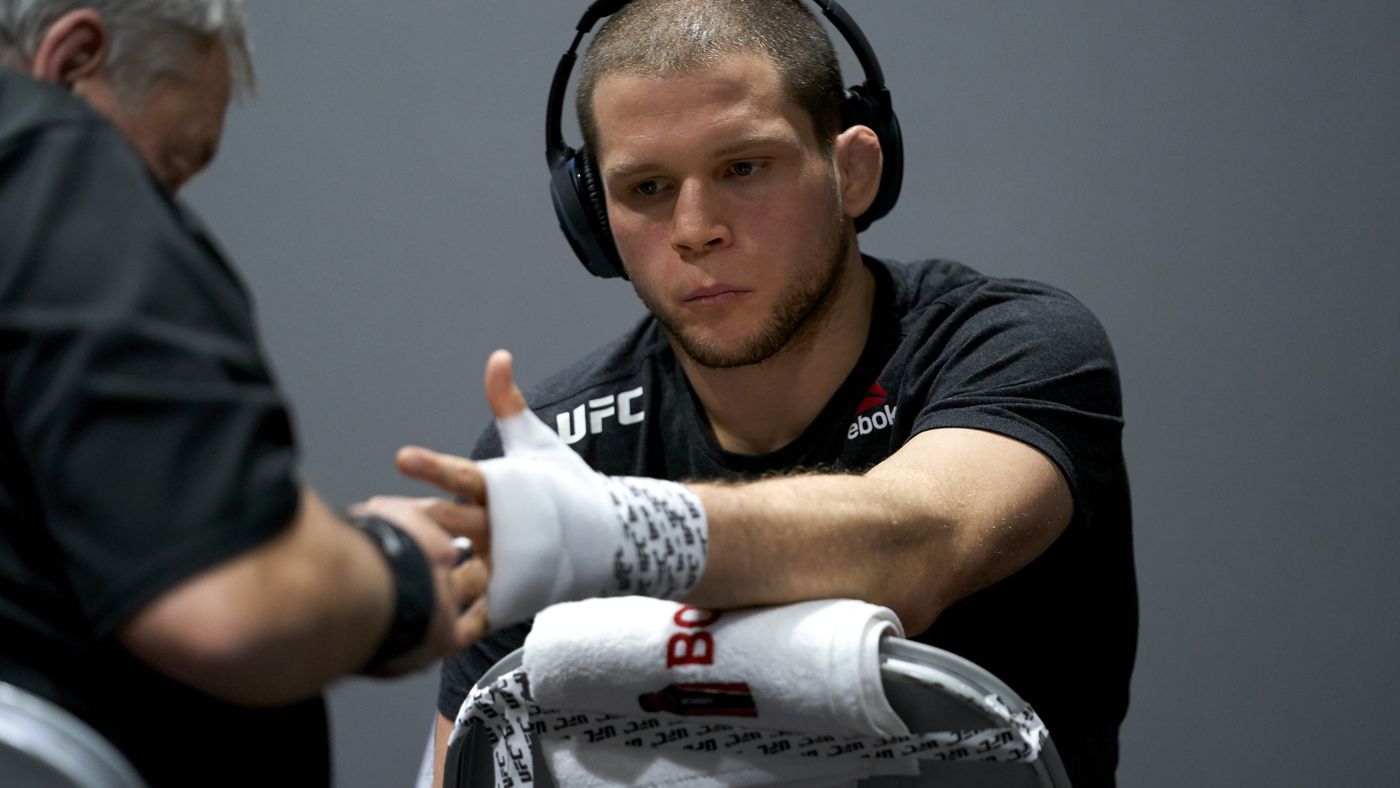 Alex Morono fights Anthony Pettis this weekend at UFC Vegas 17. After winning four of his last five, Morono has earned this massive opportunity. ‘The Great White’ admits how fortunate he is — calling it a “best case scenario”. I tend to agree.

“For me, this is really best case scenario,” Morono told me. “The opportunity itself is a win-win. Like the dude’s (Pettis) ranked 12th — I’m ranked like 50 you know. Pettis has so much to lose and I have so much to gain. I’ve never taken a fight without 100% intention of winning it, and this is one of those fights where the harder it gets, the longer it goes, the more comfortable I’m gonna be.”

It was just a month ago that we saw Alex Morono cruise to a decision victory over Rhys McKee. The victory marked his fourth win in his last five tries. It’s also a big reason why he was able to land a fight with a former champ like Pettis. The 11 fight UFC vet didn’t expect this good of news.

“Dude I wasn’t expecting to fight until March or April,” he replied. “And then no I had no expectations or clue what to expect. I didn’t even care much about the rankings, but I’m thinking like cool — if I beat him I’ll take his number.”

There’s definitely a chance that if Morono were to beat Pettis, who’s ranked 12th, he could find his way ranked in one of the deepest divisions. The big opportunity has Morono reevaluating his personal goals.

Aiming at the Top

“I’ve always been good at setting relative goals. Realistic goals that are relative to the time you have to achieve them,” he explained. “I’ve never really cared much about the rankings because I was never really close, but I’ve been given a gift with this opportunity. So I’m resetting my goals, and I’m gonna climb up that ladder.”

“And if the MMA Gods are just, if my teammate Geoff Neal beats ‘Wonderboy’, he’ll be like top five. It would be really awesome to both win on the same night.”

You’re getting coal for Christmas if you aren’t happy for Morono receiving such a big opportunity. He’s a guy who always shows up to fight and put on a show. He’s been apart of the promotion since 2015, grinding his way to this point.

“No man, no pressure,” Morono confirmed. “You know, my UFC debut was pretty similar. I took the fight on two weeks notice — I had a torn ACL, a cut on my eye, was not in the best of shape, and I just felt no pressure. It was awesome. I just went into that fight to throw-down and do some damage, and I threw-down, did some damage and got the win. I don’t deal with pressure poorly anyway — like last fight I was a big favorite, this fight I’m gonna be an underdog. Now it’s just debating whether to formulate a game-plan and stick to it or just go out there and fight like a mad-man — which I’d rather do, but I don’t think my coach wants that,” he laughed.

‘The Great White’ is very aware of the stage he’s about to be on at UFC Vegas 17. He’s eager to take full advantage.

“Dana (White) always gives us a speech and I just got the speech a couple weeks ago. He was saying that no other sports are going as strongly as UFC — like you’re gonna have a lot of eyes on you so go out there and start your legacy now. My last fight I went more by the book and was a little more technical, but I’ve got some decision-making to do for this Pettis fight because this is a good time to shine man.”

It’s sounding like Alex Morono is preparing to go in there looking to take Pettis’s head clean off. Make sure you tune in this weekend because the card is stacked. Morono-Pettis is sneakily a FIght of the Night contender.

You could consider this a crossroads fight for Morono. Even he would tell you how much the outcome of this bout means for the trajectory of his career. He’s going to come out and give it his all — which is certainly capable of pulling off the upset.

Time to panic? Kentucky falls to 1-4
The NBA Team to Watch this Season