Alexander Gustafsson to Fight at Heavyweight 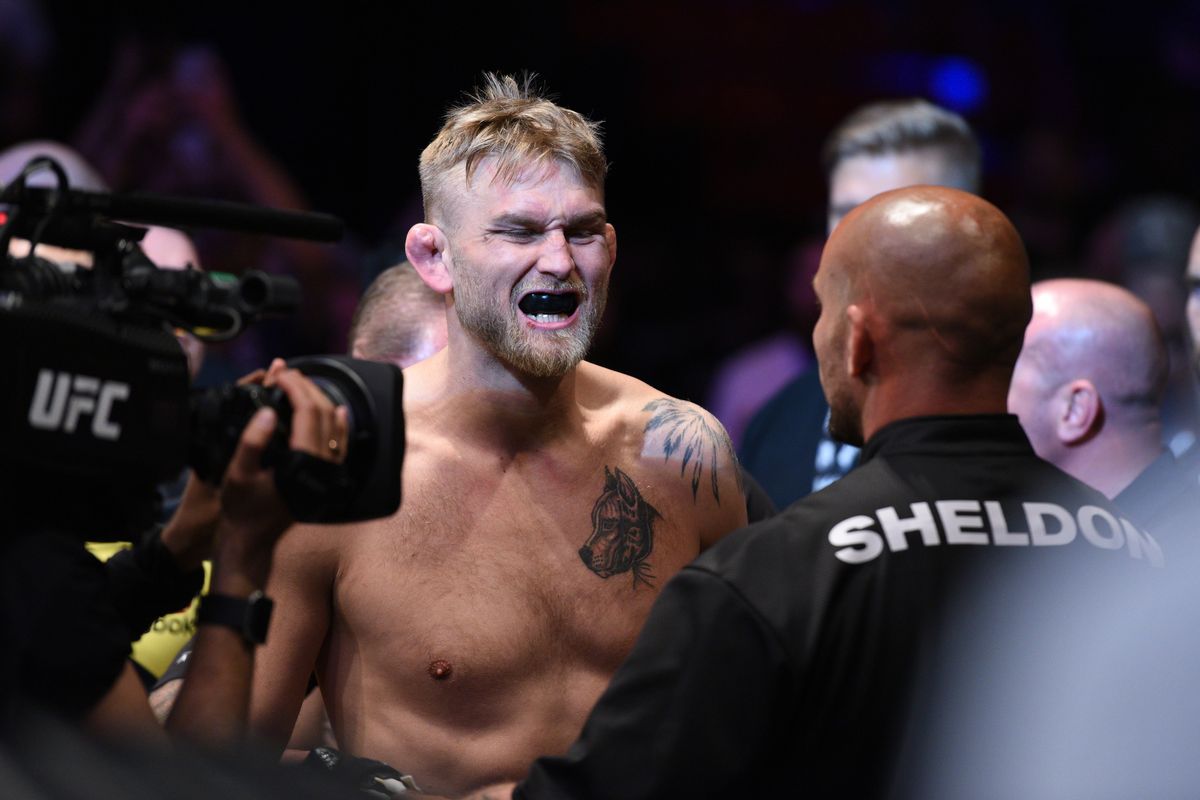 It was recently announced that Alexander Gustafsson is coming out of retirement and moving up to heavyweight to take on Fabricio Werdum. The fight is scheduled to take place on June 25th on the ever-so anticipated “Fight Island”.

Following his loss to Anthony Smith last June, Gustafsson claimed we had seen the last of him inside the octagon. The spontaneous retirement shocked most UFC fans, so this return really isn’t too surprising.

The surprising aspect of his return though is the fact it will take place at heavyweight. Yet, it is definitely a smart move by way of “The Mauler”.

Changing weight classes is like wiping the slate clean for a fighter; you begin with a fresh (0-0) record as well as a chance to reinvent yourself. Moving up weight classes often nets positive results (e.g., Gilbert Burns, Daniel Cormier, Darren Till).

In the case of Alexander Gustafsson, you have a guy who has challenged for the light heavyweight belt three times, coming up short on each occasion. He’s also just (3-5) in his last eight fights.

At just 33 years old though, now is the perfect time for Gustafsson to reinvent himself and make a run towards the heavyweight title.

As stated above, he will be taking on Fabricio Werdum in his first venture up to heavyweight. Werdum is a former champ and has one of the best resumes in UFC heavyweight history.

However, Fabricio is 42 now and his age/long lay-off certainly showed in his last fight (loss) against Aleskei Oleinik. It’s also important to note that Werdum weighed in at 243lbs.

It will be interesting to see how much weight Gustafsson puts on for his heavyweight debut.

Nevertheless, I like Gustafsson’s chances in this particular match-up as he will have a sizable advantage in speed, quickness, and youth. Of course we will have to wait and see how he handles the power that comes with fighting at heavyweight.

This fight joins Darren Till vs. Robert Whittaker and Antonio Rogerio Nogueira vs. Mauricio (Shogun) Rua as fights that are scheduled for the inaugural “Fight Island” card.

Straightening Out the Welterweight Division
Sterling Should Be Next to Fight for the Belt; Not Aldo