Alexander Gustafsson Will Be a Problem at Heavyweight 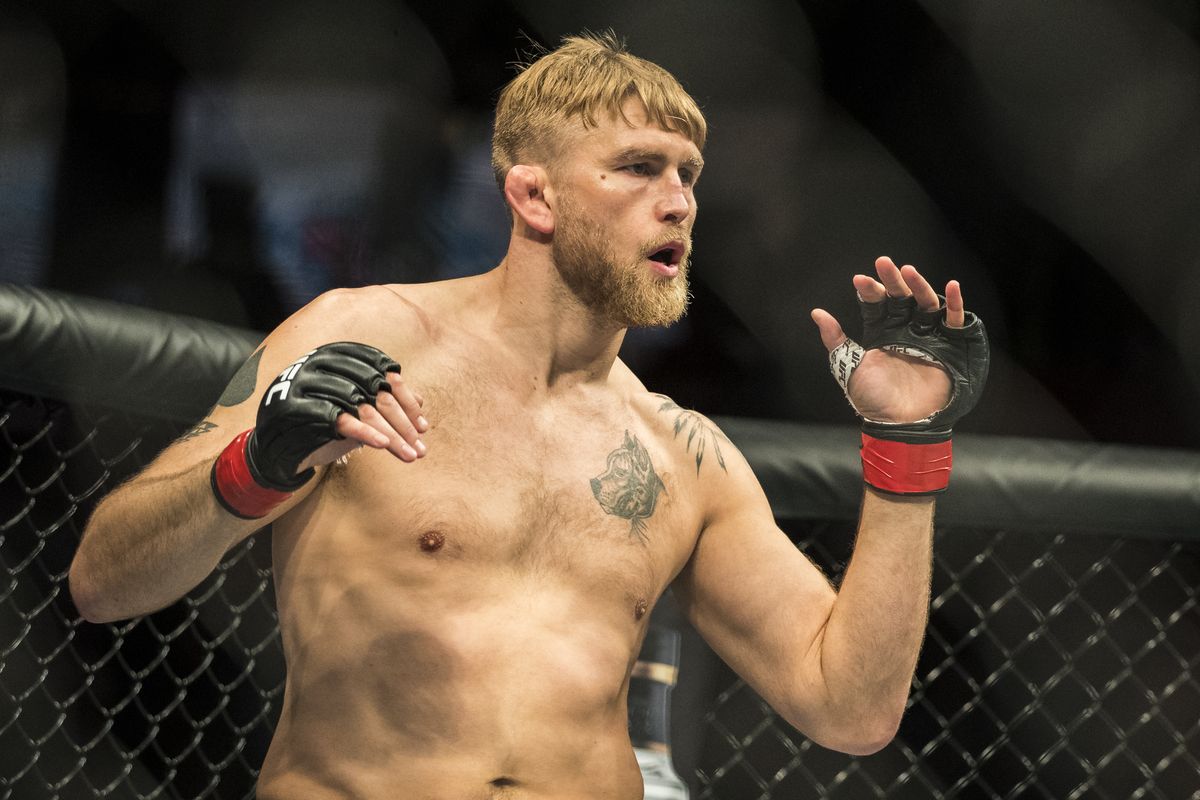 This Saturday, Swedish superstar Alexander Gustafsson makes his heavyweight debut against one of the division’s former champs Fabricio Werdum. ‘The Mauler’ will bring his supreme technical striking and speed with him into the sport’s heaviest division, making him a match-up problem for many.

Standing a massive 6’5” and entering the latter stage of his career, Gustafsson feels moving up is the right call at this point in time.

“I train and walk around like a natural heavyweight so it felt very natural for me to try it out and see how it’s going to feel,” he said in his pre-fight interview. “Definitely no need to bulk up for heavyweight… it’s always been a little bit of a challenge to go down; it is for everybody, it’s not easy.”

Gustafsson is carrying a lot of confidence into this fight against Werdum, which can likely be attributed to the success he had against the former heavyweight champ in their sparring session years ago.

“I broke his nose,” he replied after being asked about the session. “10 years ago maybe, we had a good sparring… we went all in.” He went on to say “I beat him in that sparring… I beat him bad… he doesn’t wanna spar me anymore.”

Assuming what he’s saying is true and a 23 year old Gustafsson did in fact maul a 32 year old Werdum in their sparring session then that is a big feather in the cap for Gustafsson as he moves up.

As far as Saturday’s fight goes, Gustafsson will assuredly be the faster and more conditioned man in the octagon. Werdum tired quite easily in his last bout against Aleksei Oleinik so look for him to search for an early finish. Moreover, expect Gustafsson to use his polished boxing to pick apart the 42 year old Werdum from the outside.

Keep a close eye out for Gustafsson’s patented uppercut, as it could be a huge weapon and even a “fight ender” in this one.

If ‘The Mauler’ is victorious this weekend, hypothesizing his next opponent will be loads of fun. A fight with Alexander Volkov would be about as fun as it gets in terms of striking in the heavyweight division. Meanwhile, the loser of Junior Dos Santos/Jairzinho Rozenstruik would make for a wild scrap also.

Gustafsson is capable of taking down any of the strikers at heavyweight; the biggest test will be if/when he faces one of the division’s best wrestlers like Curtis Blaydes and Walt Harris.

The move up to heavyweight makes ALL the sense for Alexander Gustafsson as he attempts to ascend to championship contender-ship once again.

Exit Velo #42: AL and NL Central Preview 2.0
How Will The Mets Replace Marcus Stroman In Their Rotation