ALL HAIL THE DEAL IS DONE: DERWIN JAMES IS SIGNED! 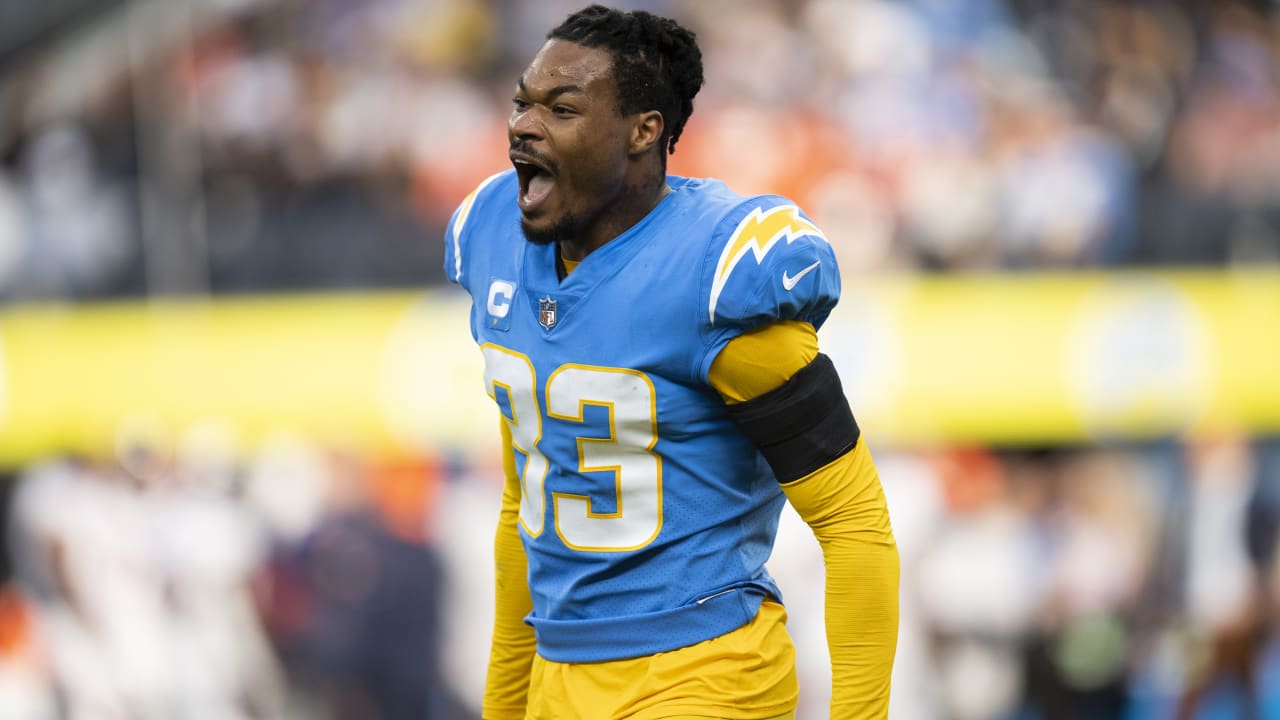 Chargers fans don’t have to wait any longer! The wait for James to sign is over. On Wednesday, August 17, 2022, Derwin James signed a 4-year $76.4 million contract extension bringing his yearly average to $19.1 million. The deal also includes $42 million in guaranteed money. James took one for the team.

The Chargers are taking a risk signing James to a long term deal given the injuries he has sustained. The Chargers are betting on him staying healthy and showing a great deal of faith. When James is healthy, he is a different animal on the field. He excels at disrupting not only the passing game, but also the run game. He is an incredibly versatile player that can transform and bring tremendous momentum to this Chargers’ defense. In multiple interviews during training camp, players and coaches have commented on James being the heart and soul of the Chargers’ defense. I think it speaks of the role he tries to play when coaches and teammates express sentiments about his leadership and the positive energy he brings to the line.

With Justin Herbert’s rookie, financially team friendly, deal coming to an end in 2025. Proceeding under the assumption, he stays healthy and the Chargers pickup his fifth year option (stranger things have happened). If you look at the team’s cap, Chargers’ management will have some heavy number crunching, long-term planning and fancy footwork ahead to clear the necessary space to pay Herbert the record setting deal that he deserves.

As it stands the Chargers are facing serious challenges in coming in under the salary cap over the next few years when looking at their full roster. Management has formulated a plan to build a team not only capable of winning but also one that will get stronger and better over time with reinforcement each year. Keeping this caliper of team under contract will require players sacrifice some guaranteed money in favor of big incentives. If they believe in themselves they shouldn’t have any problem with that type of contract. It will take some maneuvering and master negotiating skills by Tom Telesco to keep this star studded team together in the long term. Let’s see how far the house that Tom built can go!