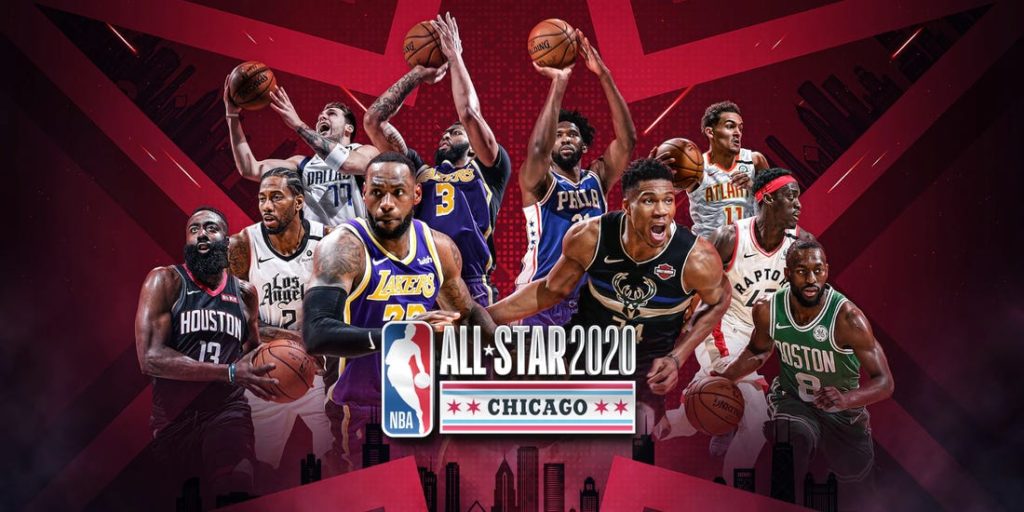 Kendick Nunn attended Simeon Career Academy, located on the southside of Chicago. Simeon high school ultimately retired his jersey, No. 20, to honor his contribution to the team. Nunn and his teammate Jabari Parker – No. 22 – joined Derrick Rose, Bobby Simmons, and Benji Wilson as the only other Wolverine basketball players to have their jersey numbers retired. Nunn helped lead Simeon high school to four Illinois High School Association (IHSA) state titles. He continued to rack up the accolades while playing in college as well. He made the Big Ten All-Freshman Team, as a member of the University of Illinois Fighting Illini. Nunn then transferred to Oakland University and as a senior, led the NCAA in three-point shooting and finished second in scoring behind only Trae Young, with 25.9 points per game. Nunn eventually was voted the Horizon League Player of the Year and earned First Team All-League honors.

Nunn’s performance in college was not enough for him to get drafted in the 2018 NBA draft. The Miami HEAT took a chance on signing him this season; boy they are happy they did. Through his first five games, Nunn scored 112 points, breaking the record for the most points scored in as many games by an undrafted player. This 112-point feat was also the most recorded by a rookie in his first five games since world renowned scorer Kevin Durant scored 113 in 2007. He also became the fastest rookie to reach 500 points in franchise history. Nunn’s ability to put the ball in the rim played a big role in him becoming the first undrafted player in NBA history to win multiple Rookie of the Month awards.  He will be showcasing his talent in the Rising Stars Challenge this Friday, Feb. 14 at 8 p.m. CDT.

Lakers star Anthony Davis’ origin story also began on the south side of Chicago. He played his highschool ball at Perspectives Charter School. This school is so small that they didn’t have a gym in their building, so Davis’ team had to practice at a nearby church. A fun fact about Davis is: that as a freshman in high school, the scouting report on him was that he was a 6’ 0” guard known for his spot up shooting ability from the corners. Davis eventually grew to be 6’ 8” by his junior year of high school. Imagine growing eight inches in three short years. Davis’ basketball profile grew simultaneously with his height. Now he is an NBA SuperStar that is arguably one of the top five players in the game. He will be playing alongside his teammate LeBron James in the All-Star game on Sunday, Feb. 16 at 7 p.m. CDT. Look for Davis – the seven-time All-Star and former All-Star MVP (2017) – to put on a show for his city.

Last but not least, Chicago legend Derrick Rose – from Simeon Career Academy – was set to participate in the Skills Challenge on Saturday Feb. 15, but will not participate due to injury. The former MVP’s (2011) career has been riddled with injury, but he has bounced back beautifully. This year he is averaging 18.2 points, 2.5 rebs, 5.8 assists, with a PER of 21.43. These numbers are close to his numbers during his MVP season with the Chicago Bulls.

The All-Star game has brought a buzz to the city of Chicago and these three Chicago natives have given their home something to cheer about. Hopefully they show the other All-Stars some hospitality and reveal to them what their home has to offer.