Allen and Prince Back with a Vengeance 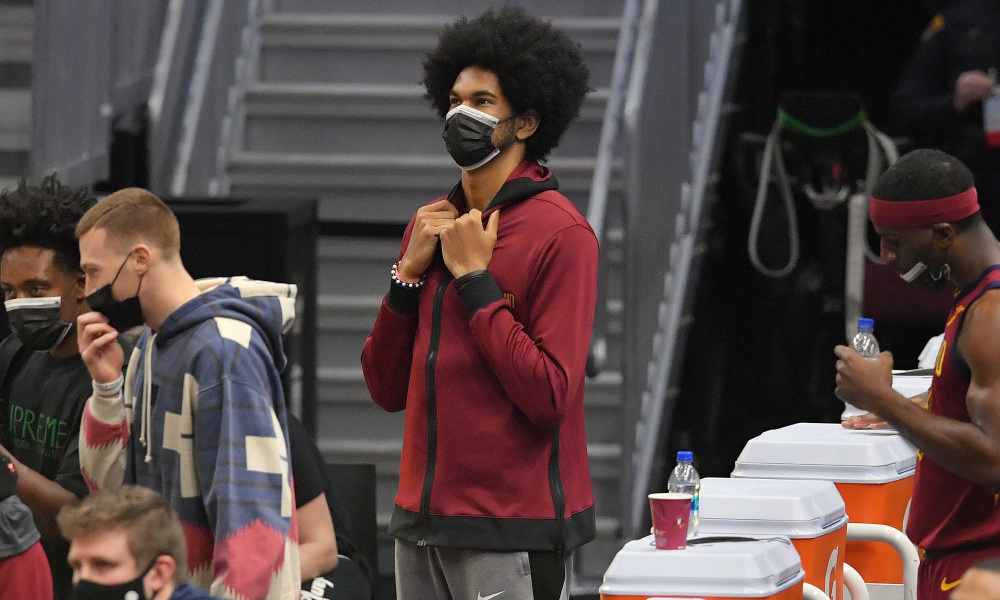 Taurean Prince and Jarrett Allen becoming Cleveland Cavaliers was definitely not a part of their personal plans, however the Brooklyn Nets wanted a Big 3 with the addition of James Harden. Both Prince and Allen admitted if they were in the Nets front office, they would make the same decision to get James Harden. However, that doesn’t take all the disappointment away.

“I would do it. I’m not going to lie,” said Allen when asked if he understood the trade. “If you look at what happened with the Lakers, they did the same thing and (the next year) they went on to get their ring. If I take myself out of it, I would love to stay in Brooklyn. But, I understand the opportunity like that. You have to go get it.”

“I know when I first got traded from the Lakers, there’s nothing more you want than to win the next time you play them,” said Nance.

The Cavs went to double overtime to make the victory over the Brooklyn Nets (147-135).

“We know that JA is going to protect our back,” says Osman.

Bickerstaff wants the main goals to be “creating an identity” and “building depth.” Allen and Prince can bring just that.

Can Chris Paul Turn the Suns into Playoff Contenders?
The NBA’s COVID Protocols Are Broken–Here’s How I’d Fix Them