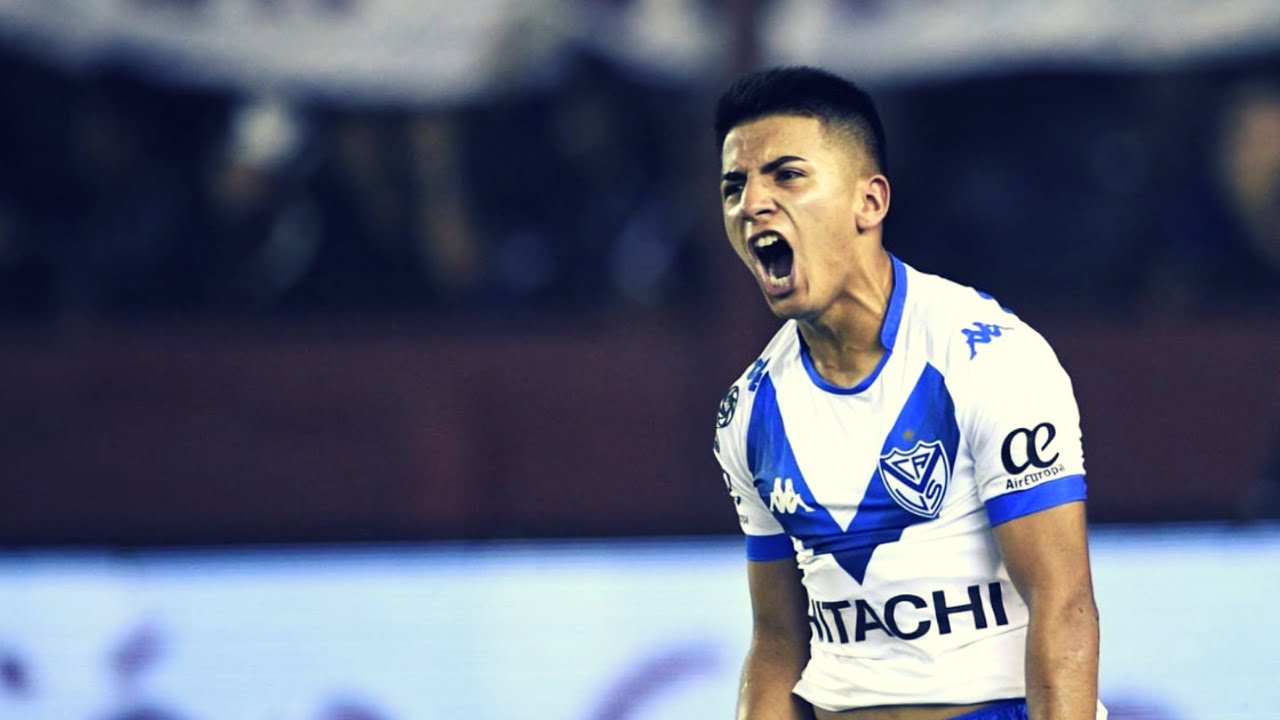 “El Guayo” is the only MLS player that Lionel Scaloni selected for the double date in September. The Argentine team plans to play two friendlies in the United States against CONCACAF teams on September 23 and 27.

The only Major League Soccer presence in Argentina on this pre-list is Atlanta United player Thiago Almada. The former Velez player has four goals and six assists in 24 games played by MLS this season. Almada scored against NE Revolution, FC Cincinatti, Nashville and Montreal. The most remembered, a great goal from outside the box at the TQL Stadium.

With his country, Almada was part of almost all the youth teams and in 2021 he participated in the Olympic Games in Tokyo. To the surprise of many, he did not play the first game, the second he played one minute and in the third 20′. Inexplicable decisions of the coach who decided to give him minimal participation even though Almada distributed an assist.

Almada had offers to join Manchester City and Olimpique Marseille that Velez rejected. That is why he ended up in Atlanta that he bought his services for 15 million euros. In the winter market of 2022, Thiago Almada became the most expensive purchase in the history of Atlanta United. 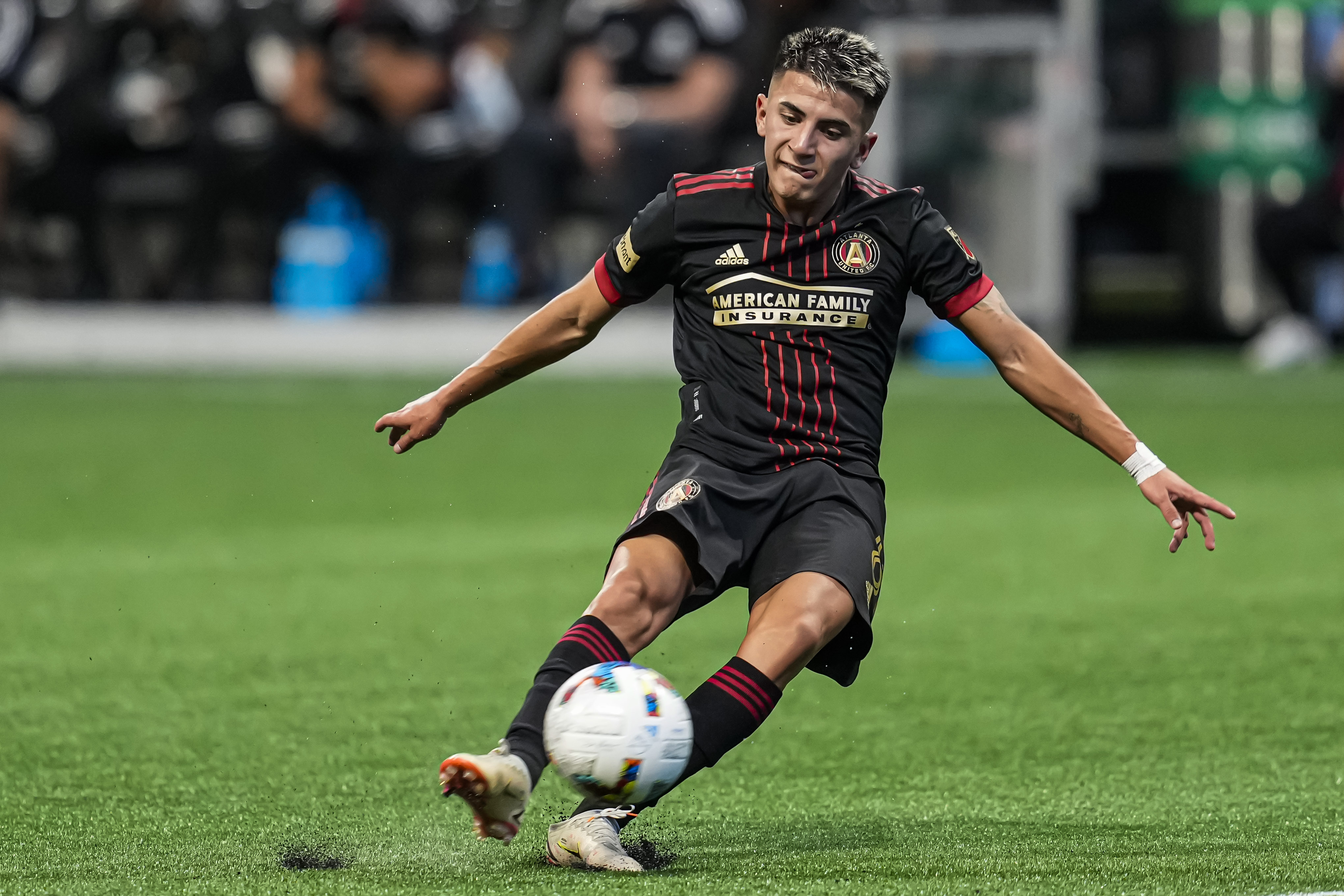 The Top Five Most Skillful MLS Players This Season
Is Walker Zimmerman the Best Center-back in the MLS?