Alperen Sengun is Going to Shock the NBA 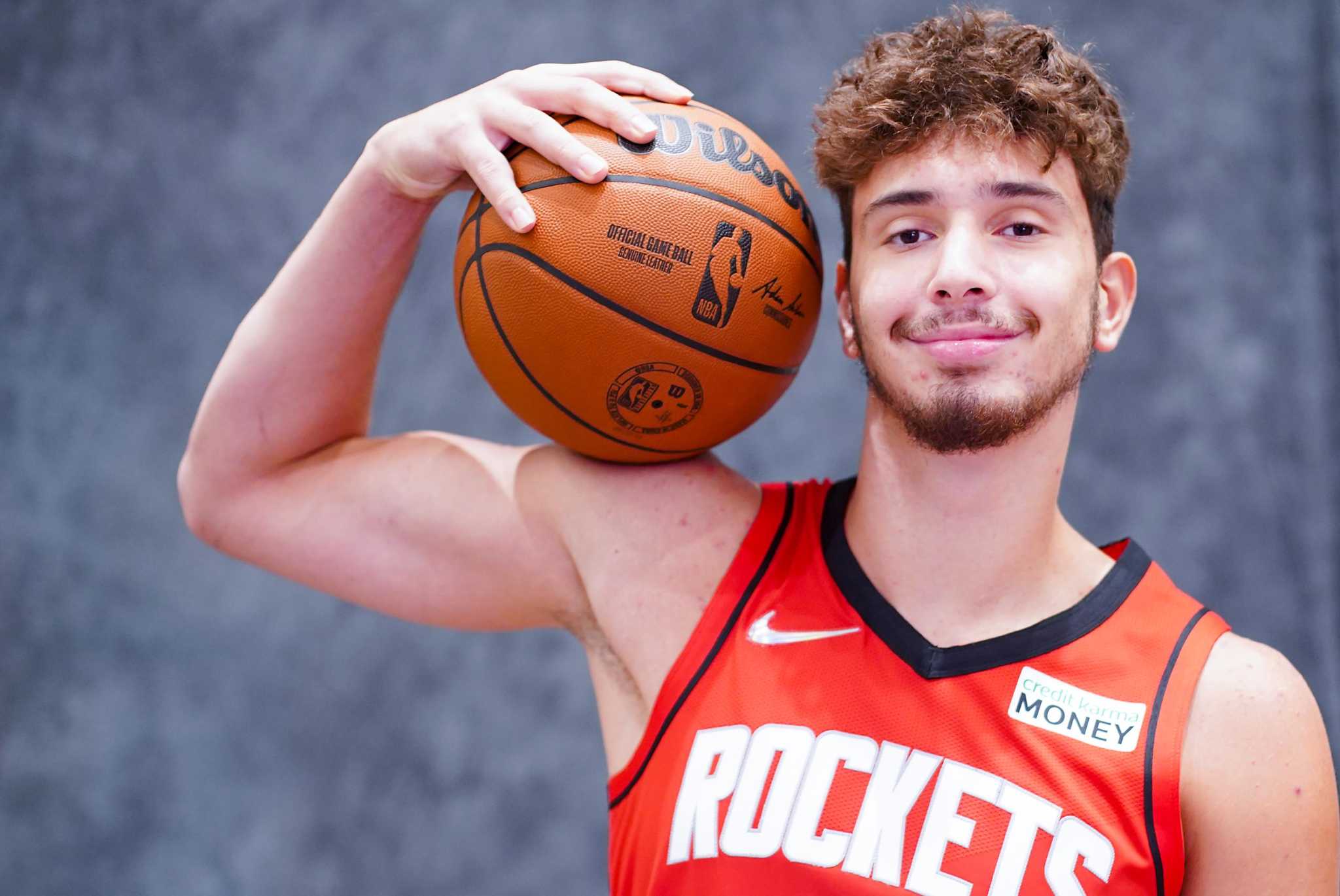 Listen up NBA fans: If you haven’t heard of Rockets up and coming center Alperen Sengun, then you will definitely hear from him this upcoming season.

Turkish-born NBA center Alperen Sengun has been on fire in the EuroBasket League this summer and had a memorable rookie season, according to highlight reels. Despite the fact that Christian Wood occupied the starting slot last season, his role was less crucial, this upcoming season will be his chance to show off his court prowess. Last season, if you were a regular viewer of Rockets NBA games, you would have noticed Sengun’s ability to be a prolific playmaker and score inside. His no look passes to the wings and effectiveness in the low post has the very capabilities of becoming a point “center” in the NBA

Not Your Average NBA Center

The Turkish big man doesn’t have the athleticism that most current NBA centers have today. Most NBA teams have centers that are more agile, can drive to the basket, and are a threat all over the court. Sengun utilizes his skills low in the post and can pass arguably as good as two time MVP Nikola Jokic. The reason why Jokic shines in todays modern NBA is because of his facilitating and shot selection. He’s the anchor of his team, and the main reason why the Denver Nuggets are a mainstay in the playoffs. This is someone Sengun can model his playstyle. Like Jokic, Sengun can overlook his lack of athleticism compared to the rest of the league centers, and focus on his strong suits: Low post, pick and pop, and facilitation.

Battle with the MVP

Nikola Jokic is considered as one of Alperen Sengun’s role models in the league. They faced off this past summer in the European FIBA World Cup. After a hard fought battle, Jokic’s Serbian team beat Sengun’s Turkish team by a score of 79-72. While the Joker had a double double performance of 24 points and 10 rebounds, Sengun held his own against the two-time MVP, with a double double himself, scoring 17 points and grabbed 13 boards. All eyes await to see them matchup again in the regular season.

Aside from Jokic, Sengun also imitates Rockets great Hakeem Olajuwon in terms of his style of play. On the Rockets’ practice court last year, Olajuwon could be seen showing Sengun how to post up with efficient footwork. Olajuwon passed forth the knowledge he had acquired throughout his peak years in the 1980s and 1990s. Learning how to be a better player from arguably the best center in the NBA will definitely add some improvement to your game. This is why Alperen Sengun is one of the young players to watch this next season. Houston won’t exactly have a season to remember, but Sengun is starting at center in his second NBA season speaks volumes about his development as a player.

Paul George: You’ll See The Best Version Of PG This Season
Miguel Andujar Does Not Pan Out