Americans in UCL here we go! 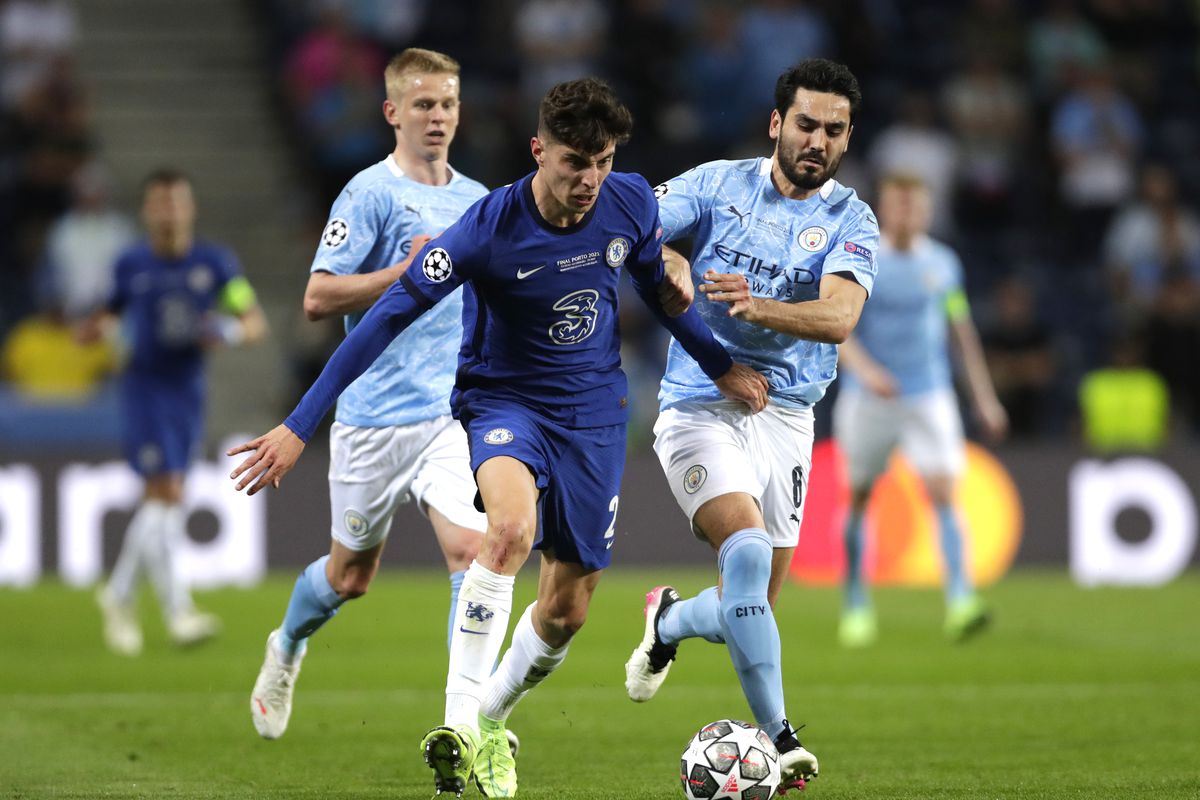 This Tuesday and Wednesday began the long-awaited UEFA Champions League. First day of the group stage, some surprises and others not so much. But most importantly, the level that never disappoints. Were the Americans up to the task?

Borussia Dortmund 3 – FC Kobenhavn – Giovanni Reyna (BVB): 67′ on the pitch and was the best player of the match. Two assists and more than 80% of accurance in passes. TOP.

Celtic 0 – Real Madrid 3 – Cameron Carter-Vickers (CEL): First of the list who played the whole game. Not to much to do with Madrid machine. Great player, unlucky to face “La Casablanca”.

PSG 2 – Juventus 1 – Weston McKennie (JUV): Started at the bench, but he was sent in and played 45 minutes. One goal and MVP of his team in a poor performance of “La Vecchia Signora”.

These were the Americans who perform on the first day of the Champions League. Who did it better? 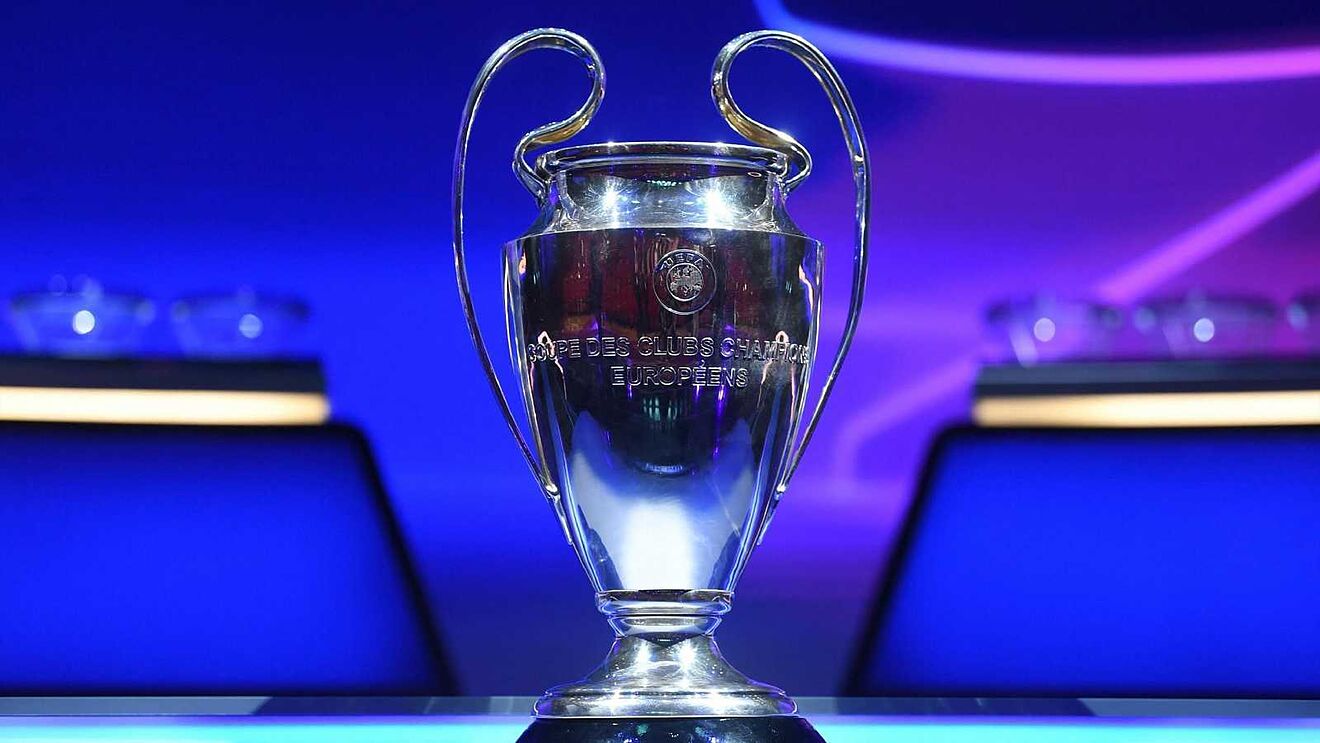