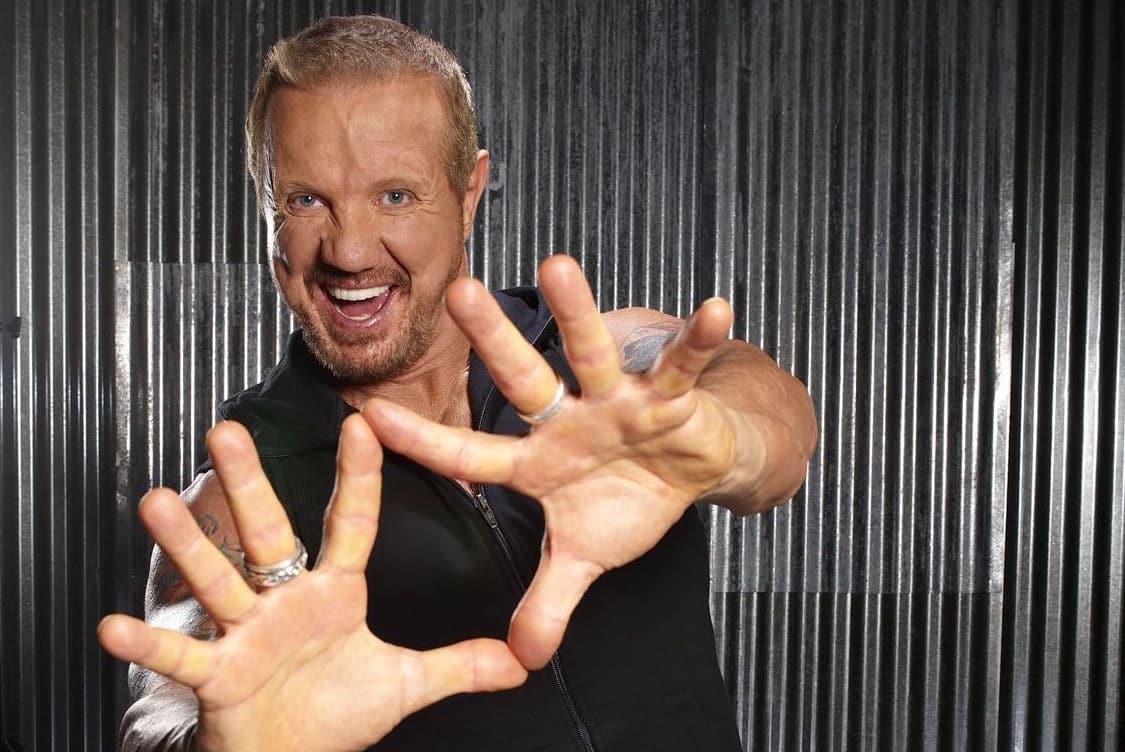 “Yo! It’s me. It’s me. It’s D…D….P” That’s right ladies and gentlemen, the next superstar that I had the opportunity to interview was the great entertainer, trainer, motivational speaker, Diamond Dallas Page. Now, before I was told by my editor that I was going to interviewing Mr. Page, the only person that DDP was to me was a wrestler that had a few roles in some movies; man was I in for a treat.