An Underrated Offseason For The Anaheim Ducks 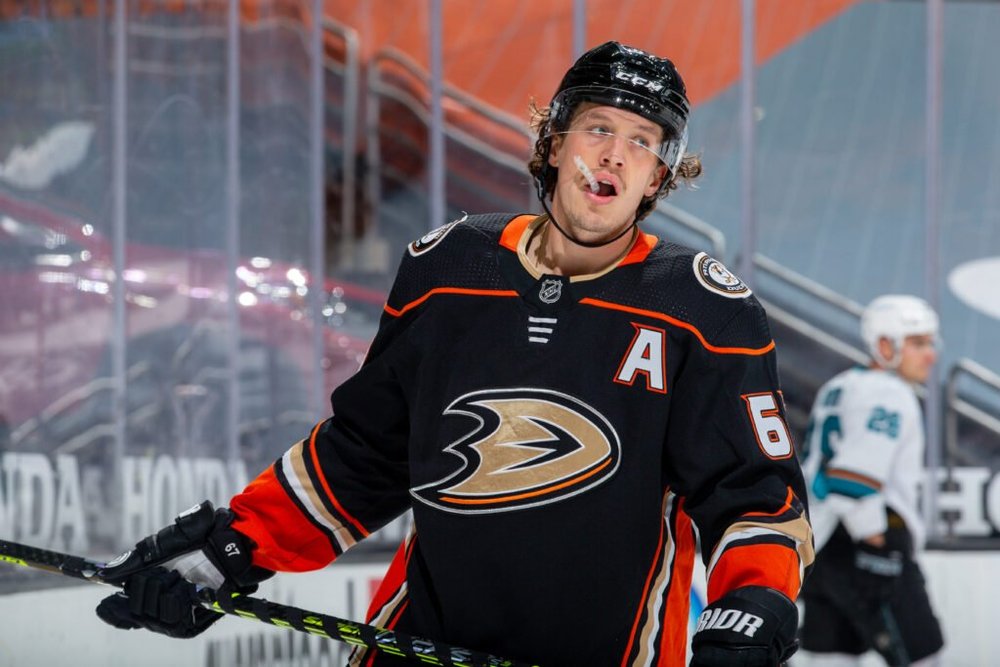 As one of the known rebuilding teams in the NHL, the Anaheim Ducks continue to make the right moves towards being a competitive team again.

The Ducks finished last season with a 31-37-14 record placing them 7th in the Pacific Division. Anaheim has missed the playoffs four seasons in a row now, but they’ve made moves that could steadily bring them back to contention.

Both players are coming off an impressive playoff run with the Rangers with their appearance in the Eastern Conference Finals. Both players enjoyed breakout seasons, especially Vatrano with an outstanding playoff performance.

Vatrano was acquired by New York at the trade deadline and went on to notch 13 points in 22 games. Vatrano carried that momentum into the playoffs scoring another 13 points in 20 playoff games. Strome wasn’t as impressive in the playoffs with 9 points in 19 games, but Strome scored a career-high 21 goals during the regular season.

Both players are entering a Ducks team with a bright future and will add stability to the forward group. They could also provide more leadership for young players like Zegras, Terry, and McTavish to learn from.

On July 28, the Ducks announced the signing of John Klingberg, one of the best free-agent defensemen this offseason.

Klingberg signed a 1-year contract worth $7 million. It may seem odd that a player like Klingberg would only sign a 1-year deal, however, this signing puts both parties in a win-win situation.

If Klingberg plays well in Anaheim and fits in their system, he could sign an extension and remain with the team as they continue to build around their core. If the signing doesn’t look to workout during the season, the Ducks won’t have many issues trading Klingberg to a contender for more depth and prospects.

Klingberg is coming off a 47-point season with the Dallas Stars and could be another great fit for the Ducks’ backend. Klingberg’s ability to quarterback a powerplay along with his passing ability will help fill the holes made by the departures of Josh Manson and Hampus Lindholm.

The signings of Strome, Vatrano, Klingberg, along with depth signings like Isac Lundestrom don’t mean the Ducks are suddenly a playoff lock, but the team is looking to be more competitive for the 2022-23 season.

Players like Zegras, McTavish, Drysdale, and Terry continue to improve in their development and are looking to be a great core to build around. There’s also John Gibson who’s already proven his ability to be an elite NHL goalie.

Another factor for Anaheim is their cap space. As of the writing of this article the Ducks are sitting just under $19 million in cap space. Having that much cap gives the team plenty of room to add even more skilled players next offseason.

Zegras, Comtois, and Terry will be restricted free-agents next year meaning the Ducks will have to resign them, but again, that much cap space gives the Ducks plenty of room to work with.

If the Ducks continue to make smart moves like the ones they made this offseason, it won’t be long until they find themselves back in the playoffs discussion.