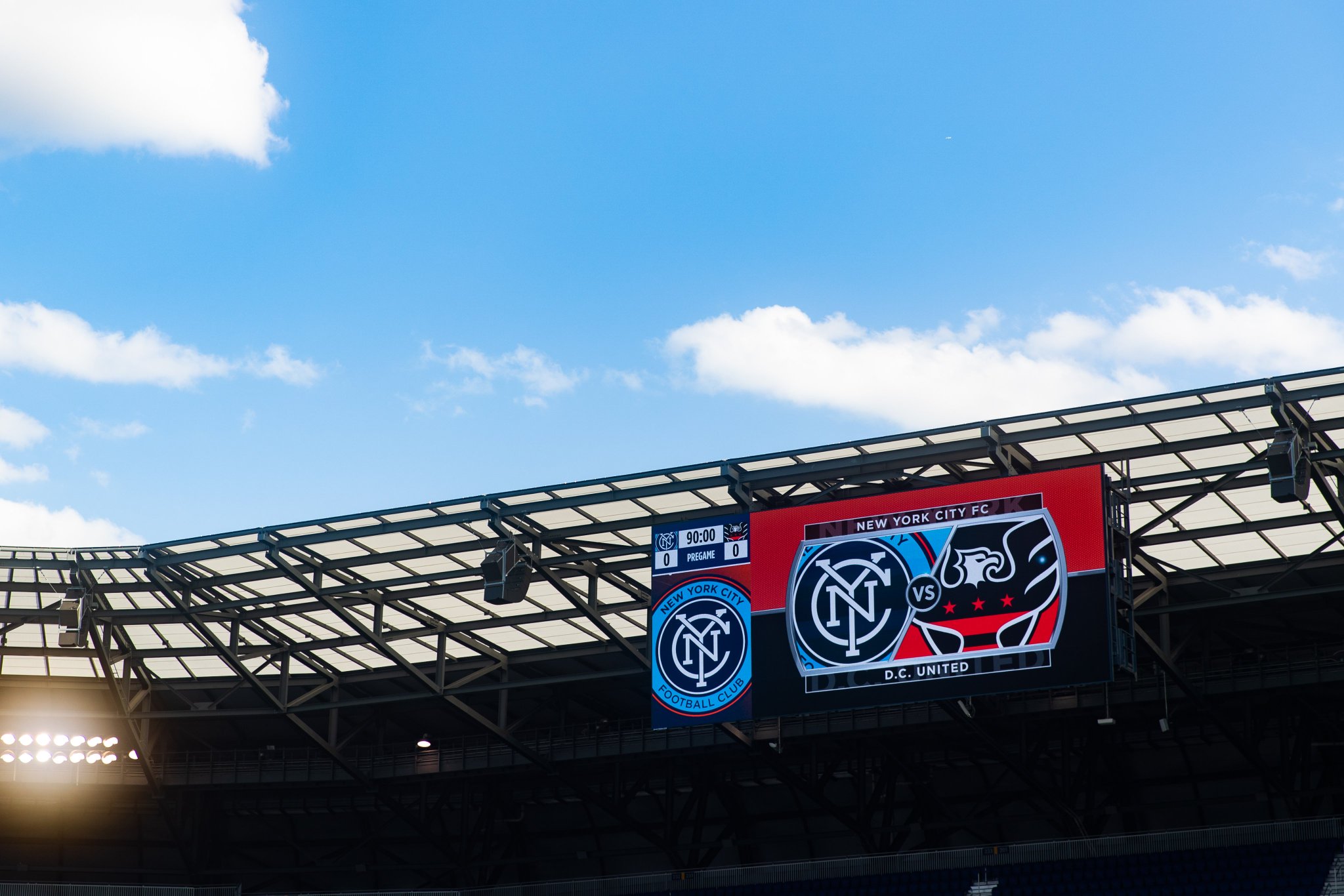 An update on the current MLS Champions and it does not look good as New York City F.C have been struggling of late to get wins. From also losing head coach Ronny Deila in June and their star striker Taty Castellanos in July, New York City have struggled to cope with the loses of two very important pieces to the team.

Since his departure, New York has only won one game, lost four, and tied once. All four loses came in the month of August. They had only lost three games in the first five months of the season before. The loss of Taty was crucial to the team’s offense that has left them without a solid striker.

Heber has not been the same player since returning from ACL surgery last season. The Brazilian striker had scored 15 goals for New York in 2019, fifth most in the league. Since tearing his ACL, Taty took over the role as striker and ended up winning the golden boot in 2021. Heber started in three of the last six games as striker and has only recorded one goal.

Cushing has also tried Talles Magno in the striker position, but it has not worked out. Magno is a natural right winger and looked uncomfortable playing as a striker against Miami, Chicago and Orlando. Though getting a goal as striker against Miami, Magno is a playmaker and loves to create chances while also contributing to the defense. He is limited to that when playing as a striker, however Cushing has put him there to see if he can produce goals over Heber.

The lack of a consistent striker has hurt the current MLS Champions attack as they have failed to create and capitalize on opportunities to score. New York had 14 shots with six shots on goal and 65% of the possession and still failed to lose to Charlotte 3-1. They also had only had five shots with just one shot on goal in their loss against Orlando.

New York City continues to struggle with chemistry in their defense as well. The losses between Columbus, Miami, and Orlando all came from late minute goals. There seems to be a lack of communication within the defense that caused them late goals in their recent games.

New York City have also been criticized for not making any moves for a striker during the MLS transfer window. Many would of thought that since being current MLS Champions and also knowing that Taty was going to leave for Europe, that they would of signed another striker to the team. However, they did not think it was a need to bring on a replacement as the team thought they have a good enough squad already. The only big signing they made was bringing on Matias Pellegrini from Inter Miami. Pellegrini has not made an appearance in the MLS this season and has struggled since arriving to the league.

The schedule has also not been too pleasant for New York in August. They only have two home games in August, both at which are being played at the Red Bulls Arena. They have not played in Yankee Stadium since Jul. 23.

Their next and final MLS game at Yankee Stadium will be on Sep. 17 against the Red Bulls. They also have the Campeones Cup coming up in September against reigning LigaMX Champions Atlas. Atlas has also been struggling this season, currently sitting in 16th in their league.

New York has dropped from 5th place to 8th in the latest MLS Power Rankings following their Sunday’s loss. Though their last few games in the MLS are not against difficult teams, the team cannot afford to lose more games if they want to keep a good position in the Eastern Conference. As current MLS Champions, New York would like to get the highest seed for they playoffs. However, if their poor form continues, they will see themselves falling in the table with the Red Bulls, Orlando and Miami in good form.

They currently sit 3rd and four points behind the second-place Montreal. They are only one point ahead of Red Bulls, who face their toughest competitor this season in Philadelphia on Saturday. New York face bottom of the table D.C United Wednesday in hopes for a win to get back in form.