Analyzing the Sharks’ Season So Far 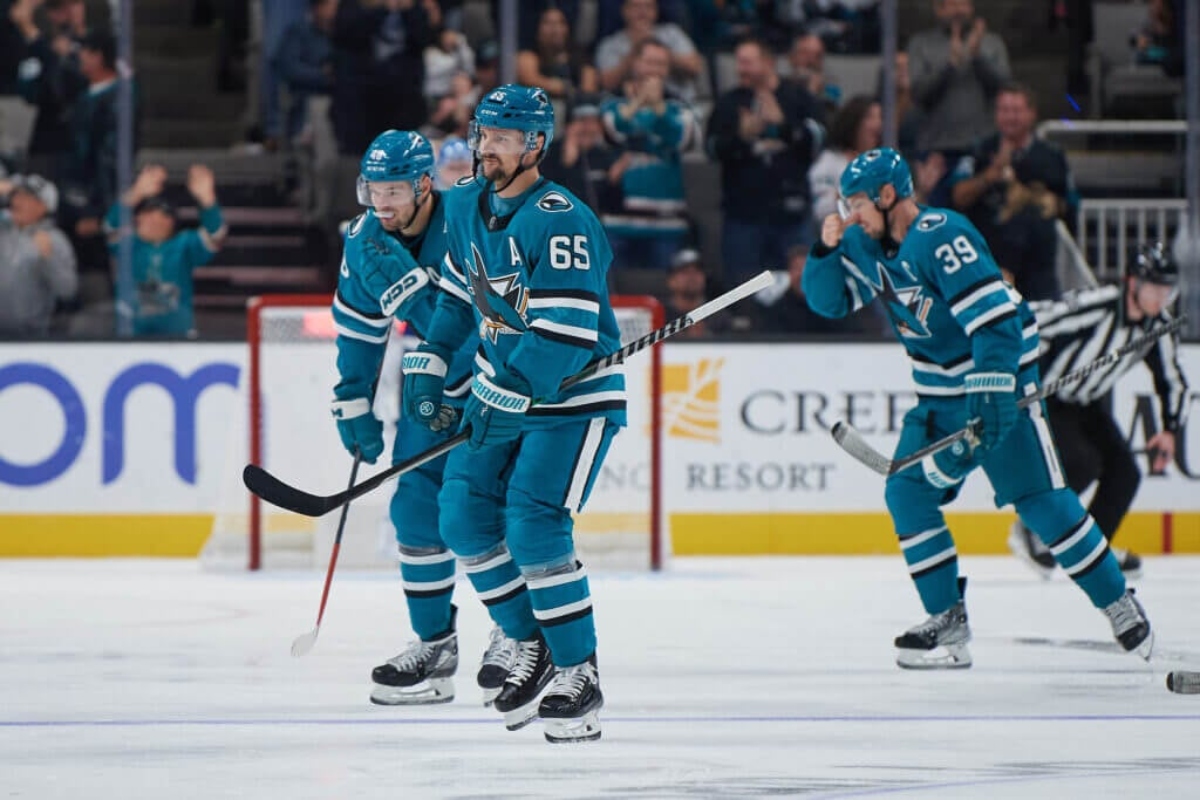 San Jose currently holds an 8-16-4 with 20 points. They’re sitting at 7th in the Pacific Division and 28th in the NHL. The Sharks have rattled off some impressive wins throughout the season and shown their ability to hang with some of the top teams in the league. However, they still struggle to play full 60-minute games and their mistakes often prove too costly for them to recover from.

The Sharks have decent offensive numbers with 80 goals for being 13th in the league, but their defensive struggles continue with 103 goals against being 31st out of 32 teams. Reimer and Kahkonen have struggled with net and team defense continues to allow high-danger chances.

Despite the efforts of Karlsson, Meier, Hertl, and Couture, this team doesn’t have the offensive depth to outscore their defensive woes. They don’t have the elite goaltending to steal some wins either.

The Sharks’ position in the standings isn’t very surprising to most fans. As the idea of making playoffs continues to saunter away, lineup changes seem more and more likely.

With the team struggling as it is, one course of action would always be to call up the kids. However, talented prospects like Thomas Bordeleau and William Eklund have played the whole season in the AHL and might not see some NHL reps till later on in the season.

GM Mike Grier has emphasized the plan to keep them in the minors until they become more dominant at that level. Both players have performed well so far with Bordeleau notching 16 points and Eklund not far behind with 14 points. Both have played 22 games. Bordeleau also leads the team with 11 goals.

Both prospects still look promising and it appears Grier and the rest of the front office have elected to give them as much time to develop as needed.

So if the kids aren’t being brought up to support the team where does that leave the Sharks in terms of the remainder of the season?

Well, with the impressive performances of some players, there have been a decent amount of trade rumors floating around the Bay Area.

These rumors have been around since reports came out about Mike Grier stating he’s willing to listen to offers on any players besides Tomas Hertl. While it’s far too extreme to treat these reports as the big San Jose fire-sale, it’s interesting to think about which players may be shipped off come to the trade deadline.

But until then, the Sharks don’t seem too poised to make a push back into playoff contention, especially with injuries taking out some depth pieces like Nico Sturm and Mario Ferraro.

Even if the Sharks continue to struggle, a top-five pick in a highly touted draft class doesn’t seem like such a bad move for a rebuilding organization.