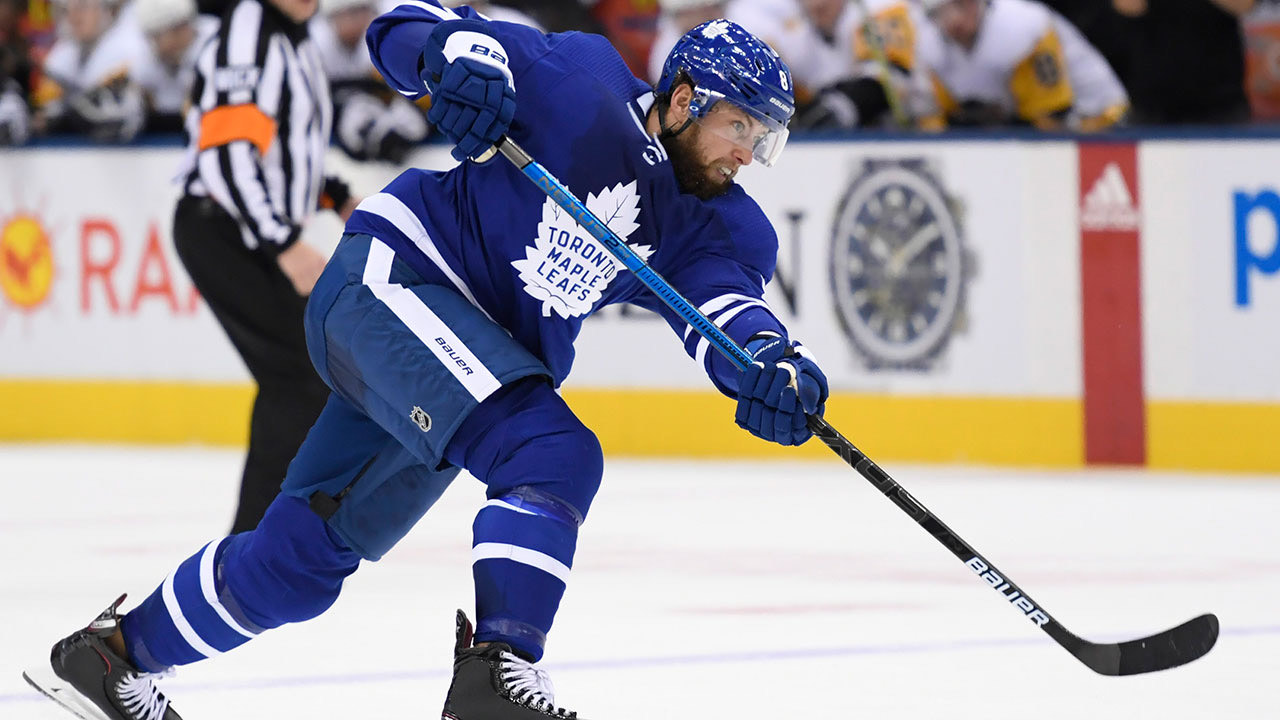 Leafs Nation, not to worry you get, but Toronto is about 1.5 million over the cap. It’s not a reason to be scared yet.

The salary cap will be at 82.5 million this year, which is a million above what it was in 2021-22. Due to the pandemic it’s the first rise in the cap in three years. Toronto’s salary cap has been greatly effected by this.

When Kyle Dubas signed the core it was under the impression the salary cap would keep skyrocketing. If it stayed on pace we’d be around 10 million over what we have now. Then a pandemic happened and stunted the leagues economic growth. When discussing Dubas’ tenure in Toronto that fact isn’t discussed enough. If the cap is where it should be, they’re in a great situation.

But oh well, things happen and here we are. Right now Toronto sits exactly $1,493,116 over the salary cap. The re-signing of Pierre Engvall at 2.25 million for one season officially put them over. the goaltending situation he’s attempted to fix, but defenseman Rasmus Sandin is a RFA and still needs to be signed. From what I’m seeing his number is going to be between one and two million. I don’t see any situation in which he doesn’t sign, the Leafs would be stupid to let him go. The 22 year old Swede is a growing asset and has put up good stats with the team.

Clearing The Space Up

There’s a few ways the Leafs could clear the space. For simplicity we’ll say Sandin comes in about 1.5 which takes the Leafs to 3 million over the ceiling. Going around Twitter is people saying moving Holl is the solution. Right now he seems like the odd man out on defense, and moving him seems like an easy decision. The problem is he only makes 2 million against the cap. Which doesn’t solve the problem. If Holl is moved to help the situation it’ll have to be Justin Holl, plus more money going out to make it work.

Option two is Kerfoot getting moved. Alex Kerfoot makes 3.5 against Toronto’s salary cap. So even if Sandin’s number is a little more than 1.5 they can still make it work. Plus the signing of another center in Calle Järnkrok makes Kerfoot a lot easier to move on from. I don’t see Kerfoot being on the team at all come the regular season, honestly the sooner they move on the better. It’s 3.5 million that can be better allocated across the lineup. Alex Kerfoot is due for big money after this upcoming season, and the Leafs will probably get useful assets for him.

Option three is where it gets a little crazy. I don’t know if Jake Muzzin is going to be a Leaf for much longer. He’s 33 and making 5.625 for another two seasons. Plus Muzzin has had some hard miles and injuries are a major concern with him. He’s still very much a serviceable player, and some team will most definitely be willing to take a chance on him. Toronto should consider throwing in a sweetener to make sure they don’t have to retain on his deal. Moving on from Muzzin now would give the team so much flexibility, and I think the backlog of NHL capable defenseman will be able to fill the void.

If the Leafs can’t trade Muzzin there is another option, just bend the rules a little bit. With Muzzin’s injury past they could put him on LTIR, and make that cap hit essentially disappear. Only problem is I don’t think it’ll be easy to get Muzzin to basically retire so Toronto can get their cap in order.

To wrap up I truly have no idea what the team will look like come September. Toronto’s salary cap is really odd right now. There’s a lot of guesswork right now especially with how tight lipped the Leafs organization is. But the fanbase as of now should still have full confidence in Dubas.

Marcus Smart and Malcolm Brogdon Share the Love
USMNT Back In The Olympics!