Andre Drummond Needs To Be A Dallas Maverick 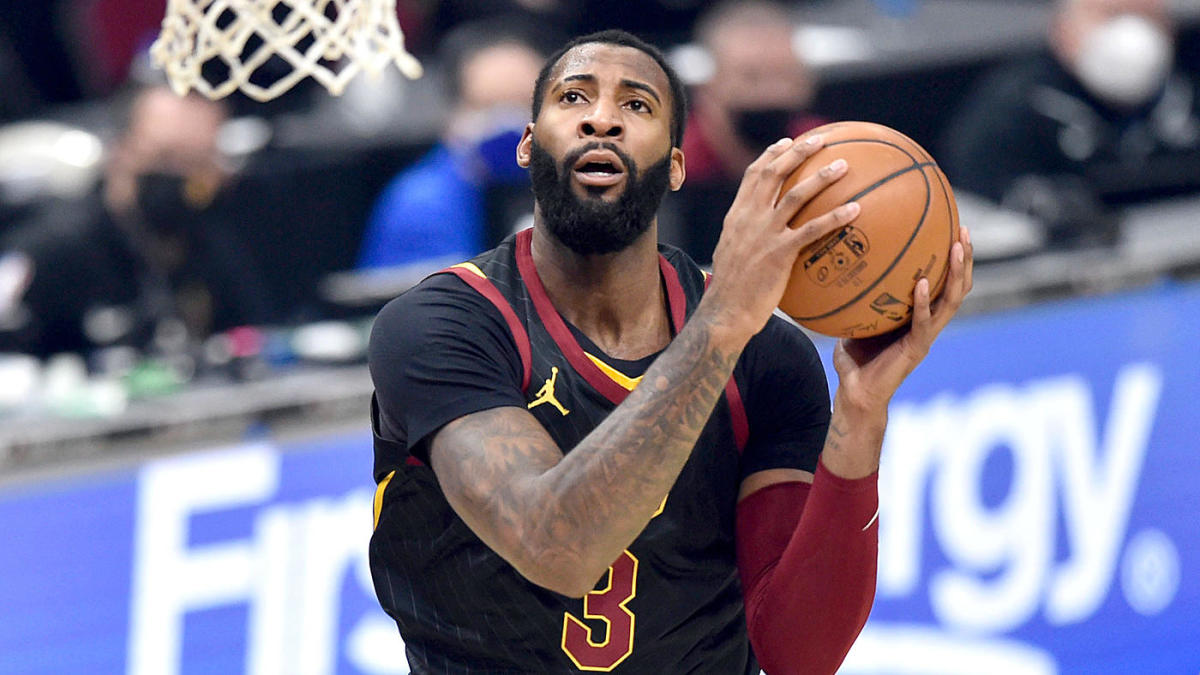 As the NBA trade deadline approaches and teams look to make their final additions before the playoffs, Andre Drummond has quickly become the hottest name on the trade block and has become the talk of multiple trade scenarios.

Teams such as the Miami Heat, Charlotte Hornets, New York Knicks, and Toronto Raptors have all been marked as possible destinations and favorites to land the ninth-year big man.

There is one team, however, who has been left out of Drummond trade talks despite lacking his skill set for years at the center position: The Dallas Mavericks.

Since 2010, the Mavericks have finished bottom 20th in rebounding eight out of eleven times making them one of the worst board-crashing teams in the league over the past decade.

The Mavericks, who are currently 28th in defensive rating and bottom 20 in essentially every rebounding statistic, need to establish a strong paint presence if they want to make a run for a championship this year.

Kristaps Porzingis was expected to help the situation on the defensive side of the ball for Dallas, but this season has shown that his production in those departments is very limited when he is logging heavy minutes at the 4 as opposed to the 5.

Add Andre Drummond to the equation, however, and a lot of problems the Mavericks have been facing this season might start to look a little more manageable.

Firstly, if the Mavericks could put together a package for Drummond, the defensive and rebounding woes that they have struggled with for years would no longer be a drawback but arguably a strength. Many personalities in the sports world today have profiled Drummond as a below-average defender at his position, but the stats suggest otherwise.

Since 2016, Drummond has finished in the top six in defensive rating every year, holding the number one spot three of those years. He has only posted a rating above 100 twice in his career, and currently has the third best defensive rating of all active players behind only Dwight Howard and Joakim Noah.

Additionally, Drummond is one of only six big men averaging over one steal and one block per game this season. The other names on this list: Giannis Antetokounmpo, Anthony Davis, Joel Embiid, Bam Adebayo, and Mitchell Robinson.

If this still isn’t enough to make a case for Drummond’s defensive impact on the court, then a simple look back to the 2017 and 2018 seasons where he led the league in defensive win shares and rebounds further solidifies his case..

With the addition of his consistent rebounding and strong defensive presence, the Mavericks would certainly be primed to turn some heads around with a late round playoff push this year.

Only time will tell if management takes the leap of faith to give Luka Dončić and this Mavericks roster the extra piece it needs to even be considered a competitor, but the idea is certainly enticing.