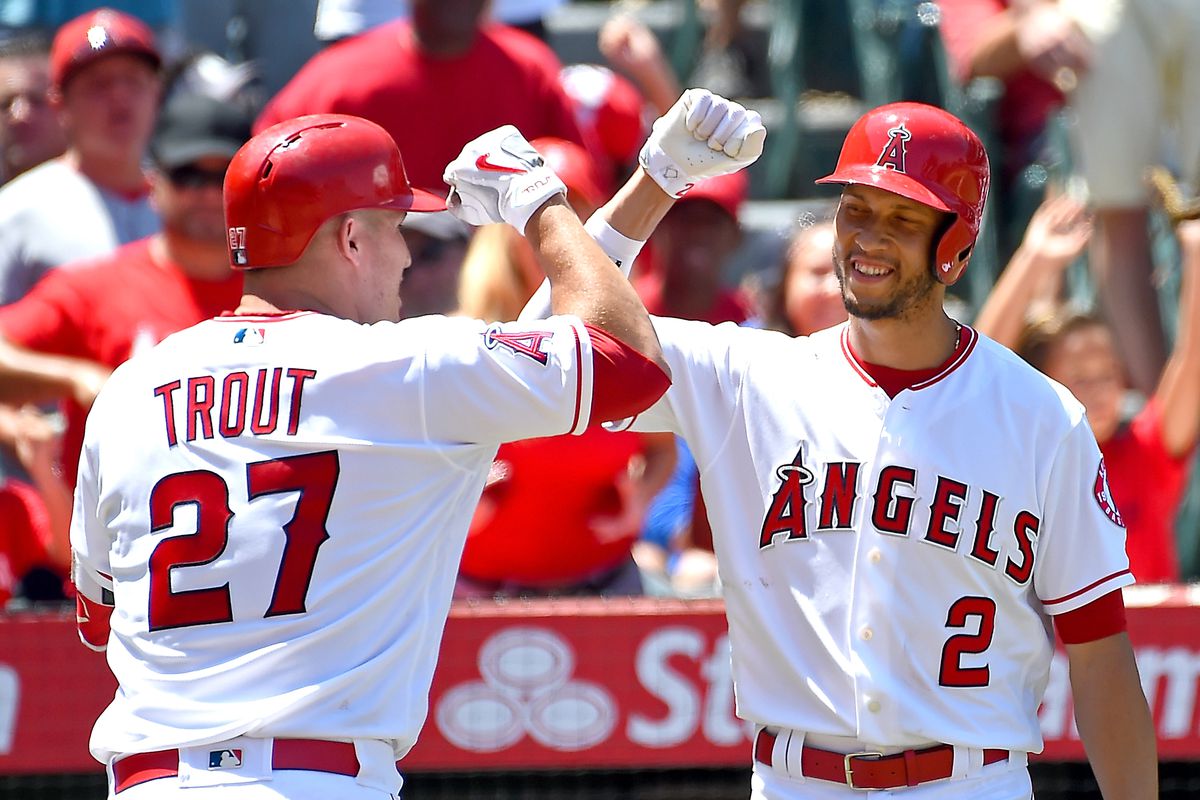 Things haven’t exactly gone as planned for the Los Angeles Angeles of Anaheim so far in the 2022 season. As a team, they are mired in a major slump right now, having only won six out of their last 29 games.

And it could sound like one or possibly both of their franchise centerpieces could potentially be on their way out of town. According to the Athletic’s Ken Rosenthal, the Angels met with two-way star Shohei Ohtani and his agent Nez Balelo to discuss “informally” about a long-term contract, but the meeting “never gained traction”. That is an important thing to note, especially considering that the two-way player out of Japan is set to become a free agent after the 2023 season.

However, payroll has become a bit of a question mark for the Halos. According to an article recently published by Bleacher Report and an update from Rosenthal, “Angels officials ‘expressed an understanding’ that they would have to give Ohtani a deal with the highest average annual salary in Major League Baseball history to get something done but that they were ‘reluctant’ to make a long-term offer.” The honor of that mark currently belongs to New York Mets starting pitcher Max Scherzer, who makes $43.3 million a year.

If the Angels can’t strike something with Ohtani, then there may be more questions surrounding his teammate, Mike Trout.

Trout signed a 12-year contract with Anaheim back in 2019 that at the time was the largest deal in the history of the MLB, at a whopping $426.5 million. Trout was also a part of the last Angels team that made the postseason back in 2014.

Statistically, Trout has been a versatile five-tool player since making his major league debut back in 2011.

Any team would want to have these two superstars as a part of their franchise, but the main goal is to build a winner around said superstars. The Angels have locked up Trout, but the pressure is on to make sure Ohtani is safe in their hands for years to come and to bring October baseball back to the city of Anaheim.