Another Battle for George Karl 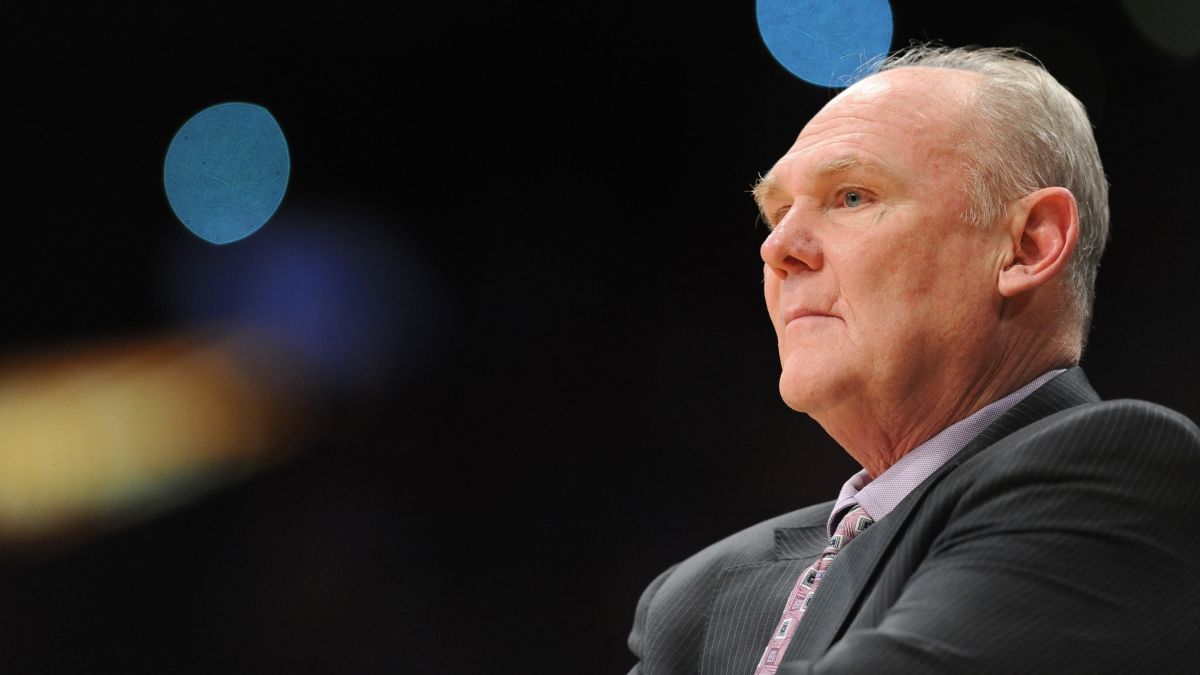 NBA Head Coach George Karl is ready for another battle. After successfully beating prostate cancer in 2005 and squamous cell carcinoma of his head and neck in 2010, Karl started a foundation to continue the fight against cancer. His eponymous foundation supports organizations dedicated to various aspects of the disease, including family facilities at inpatient cancer centers and educating patients about the importance of nutrition.

Karl’s experience as a cancer patient shaped how he wanted to structure his foundation and gave him a unique insight into the needs of cancer patients.

“My awareness is in the field of the navigation of the patient, the nutrition of the patient, more prevention and educational ways to make people aware of what causes cancer and what happens when you get cancer,” Karl explains. “Those are my major concerns.”

The Cancer Care Initiative at Swedish Medical Center in Denver, where Karl received treatment for his cancer, encompasses many of these concerns, and is one of the organizations Karl’s foundation supports. His foundation explains that the Cancer Care Initiative “educates cancer patients about the importance of nutrition and the benefits of massage therapy, acupuncture, fitness and pain management programs.” The Initiative also works to make these non-traditional forms of treatment affordable for everyone.

“The Cancer Care Initiative is closer to my heart because the treatment was at Swedish (Medical Center),” Karl says. “Through them, I’ve learned a lot about cancer care.”

Karl uses his platform as head coach of the Denver Nuggets to educate the public and help the organizations his foundation supports. One of those foundations is the Love Hope Strength Foundation, which matches cancer patients with bone-marrow donors. The organization collects DNA samples at the Pepsi Center during Nuggets games, helping to educate fans on the importance of donating.

When Karl isn’t working with his foundation, he’s on the court coaching the 13-12 Nuggets. In December 2010, Karl became the seventh coach in NBA history to reach 1,000 wins. He reached that milestone by adjusting and adapting his coaching style to a changing game.

“In my early career, I was more of a low-possession, defensive-minded coach. Now, I like to…try to push the pace, be the aggressive team, be the attacking team and have balance between offense and defense,” Karl describes. “Play to your strengths, play to your talents and try to magnify the talents of your team into a great team.”

It’s an approach Karl is taking to his foundation as well; playing to his strength of understanding to magnify his impact.