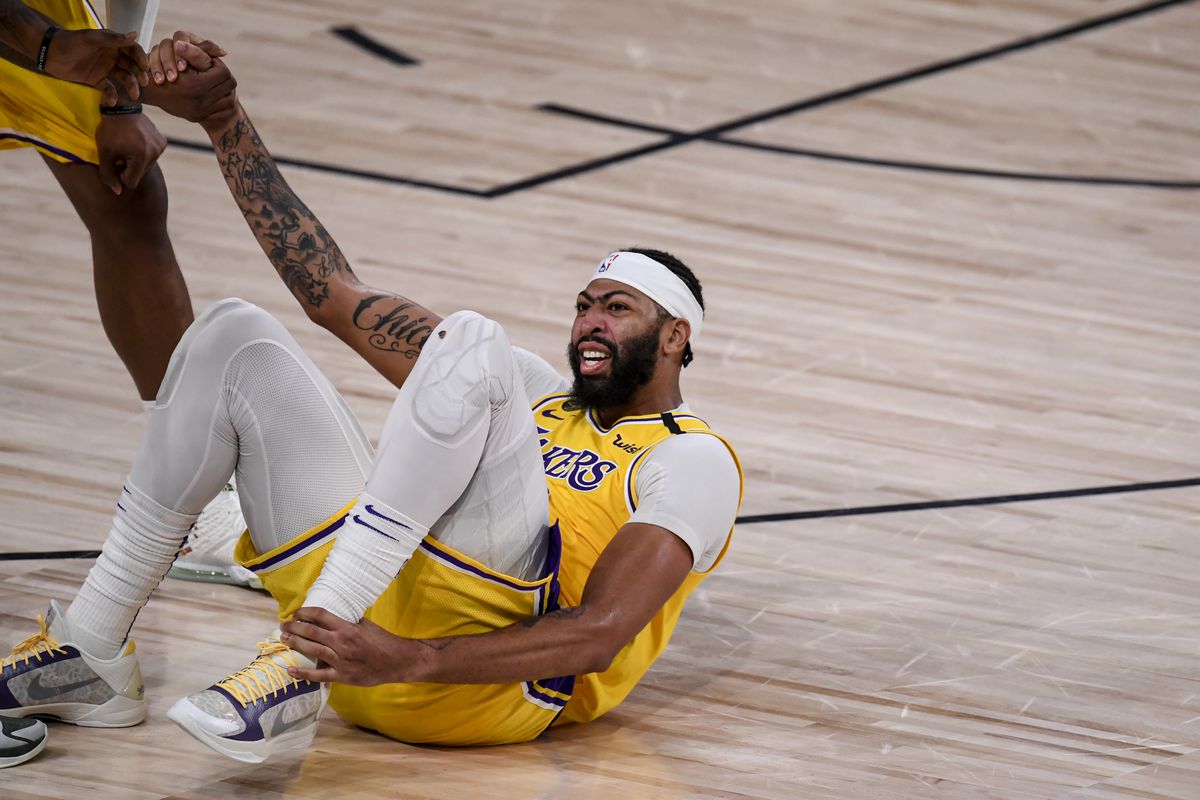 Los Angeles Lakers’ forward Anthony Davis will be re-evaluated in two weeks according to The Athletic’s Shams Charania.

Davis has not suited up for the purple and gold since Feb. 19 against the Denver Nuggets. Davis is currently recovering from a re-aggrevation of his right achilles tendonosis. This is the second time that Anthony injured his Achilles area earlier in the season. The Lakers are allowing Davis to take his time to fully recover from this injury before returning to the lineup.

Lakers reporter Mike Trudell tweeted that Davis is progressing in his recovery and is cleared to enter the next phase of his return. Team doctors will re-evaluate the superstars achilles in two weeks.