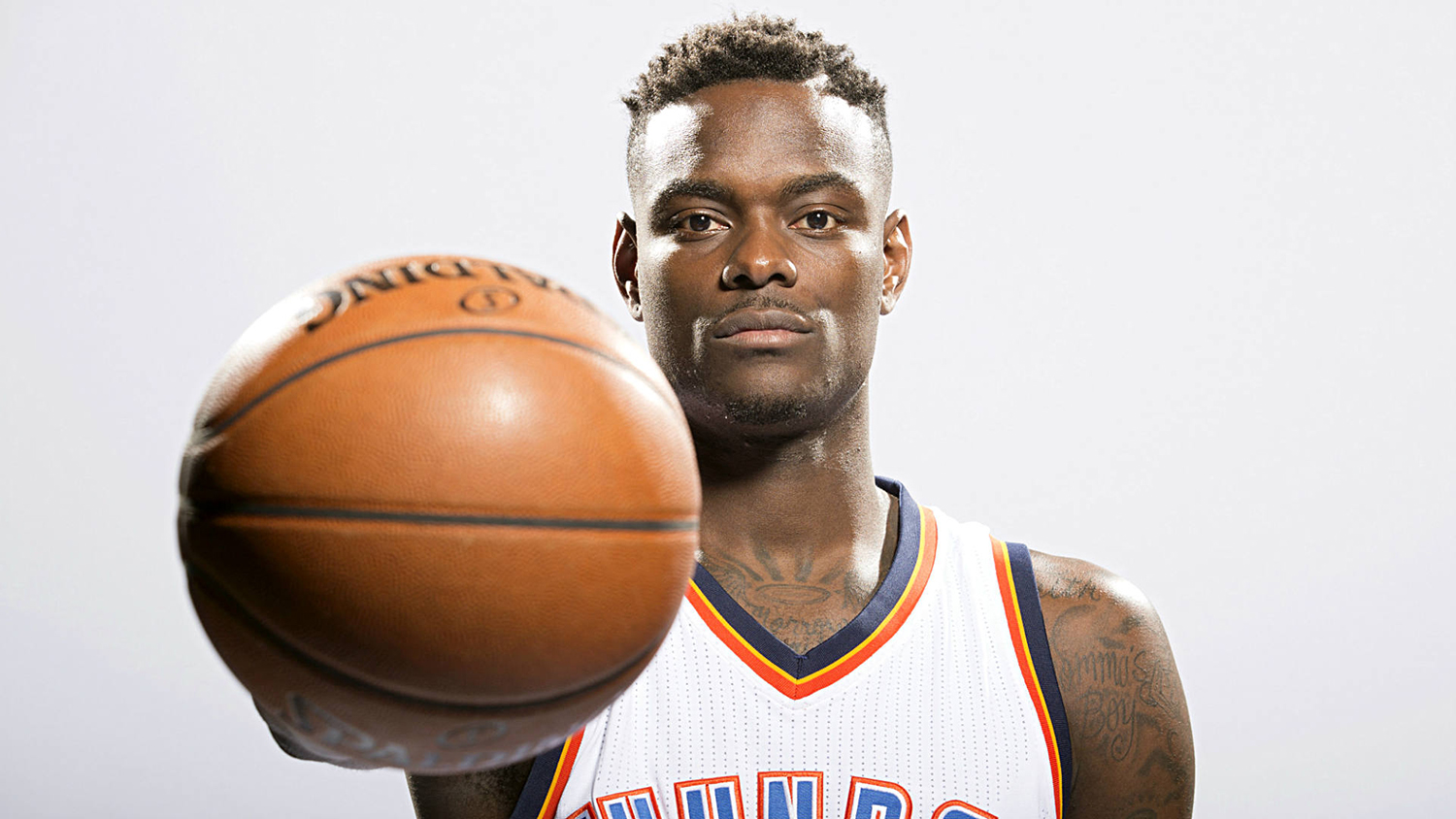 While you may know Anthony Morrow of the Chicago Bulls, for being a veteran marksman from behind the arc, or for being a passionate team player, one thing you may not know is that he is just as passionate of a philanthropist as well.

Morrow, 31, of Charlotte, North Carolina played four years of college basketball at Georgia Tech. After being undrafted, he then came into the league in 2008 to play for the Golden State Warriors.

Shortly after starting his NBA career, Morrow started an organization in his own name, The Anthony Morrow Foundation. This foundation is geared towards helping homeless, low-income and battered women as well as less-fortunate children.

Going seven years strong, backpack drives, free haircuts, talent shows and barbecues are some of the things that this organization does on a regular basis.

“Anytime I had an opportunity, or anything I could do to help out the people around me, I always wanted to take advantage of those opportunities. I knew as soon as I got the platform, I was going to start my own foundation,” said Morrow. “It’s fun actually. It’s really about the community, then it’s about the networking after that. You get to build relationships with different companies and different people in high places. That’s what I care about. The more people you can reach in high places the more people that you can affect and change lives.”

Now as you may know, people who use their platform to give back to their community usually have their own agendas as to why they’re doing it and sometimes that can get complex. However, when asked why Anthony has his foundation, it was simple for him. His upbringing.

He grew up in a single-parent home, was homeless at the age of five, him and his family lost their house while he was attending college and his dad was not a major part of his life until he got a little bit older.

Growing up in a single parent home is something that 1 in 4 Americans experience, according to a recent survey. Experiencing homelessness is something that 1 in 30 American kids experience, also according to a recent survey. Having to endure both of these hardships is no easy pill to swallow, especially when you’re a child. However, Morrow gives his mother and his upbringing all the credit for why he gives back today.

“I used to watch my mom stop in the middle of traffic to give a homeless guy some money, or to help a homeless guy out. She did stuff like that when we were not in the best living conditions. You know, we were poor, and she was helping other people out. So that was something I always saw her do,” said Morrow. “My grandmothers were the same way, my aunts as well. So growing up under those circumstances and still seeing them have the hearts that they had I just wanted to be able to pay that forward as well.”

Still playing a major role in his desire to give back, Anthony’s mother and aunts run his foundation. He credits its success to them helping him out.

Since its start, Children’s Place, Target as well as various churches and companies have partnered with him in order to provide for the needy families that his organization hopes to help out. Going forward, Morrow is excited about the new opportunities and partnerships he will gain in the future for his foundation.

In addition to having fun with his foundation, let’s not forget Morrow knows how to have fun on the court as well.

The 9-year veteran is the reason many passionate fans jump out of their seats no matter what NBA arena he calls home due to his exceptional shot-making ability. However, he matches their passion when it comes to how he approaches the game of basketball.

“I love it man, I’ve been like that my whole life. I still feel blessed to be in this league,” said Morrow. “I act like that in the game and on the bench because I’m really excited to be a part of this. It’s the NBA, everybody [doesn’t] get to do it. To be undrafted I don’t even know what the odds are to stick around for this long. You got to be excited and thankful to be able to be in that situation.”

This February Morrow was traded from the Oklahoma City Thunder, where he spent the last two and a half seasons, to the Chicago Bulls. Shortly after the trade you may have heard his name in the news for picking former Bull Derrick Rose’s jersey number, 1, which he wore when he was with the team.

Angry fans criticized Morrow on Twitter, which led to him changing his number and promising to never wear it again, while on the Bulls roster. Immediately Morrow changed his number to 11, and has stuck with it ever since.

After getting bumped by the Celtics in the first round of the playoffs, Morrow is currently an unrestricted free agent going into his 10th NBA season.