Are the Guardians Legit? 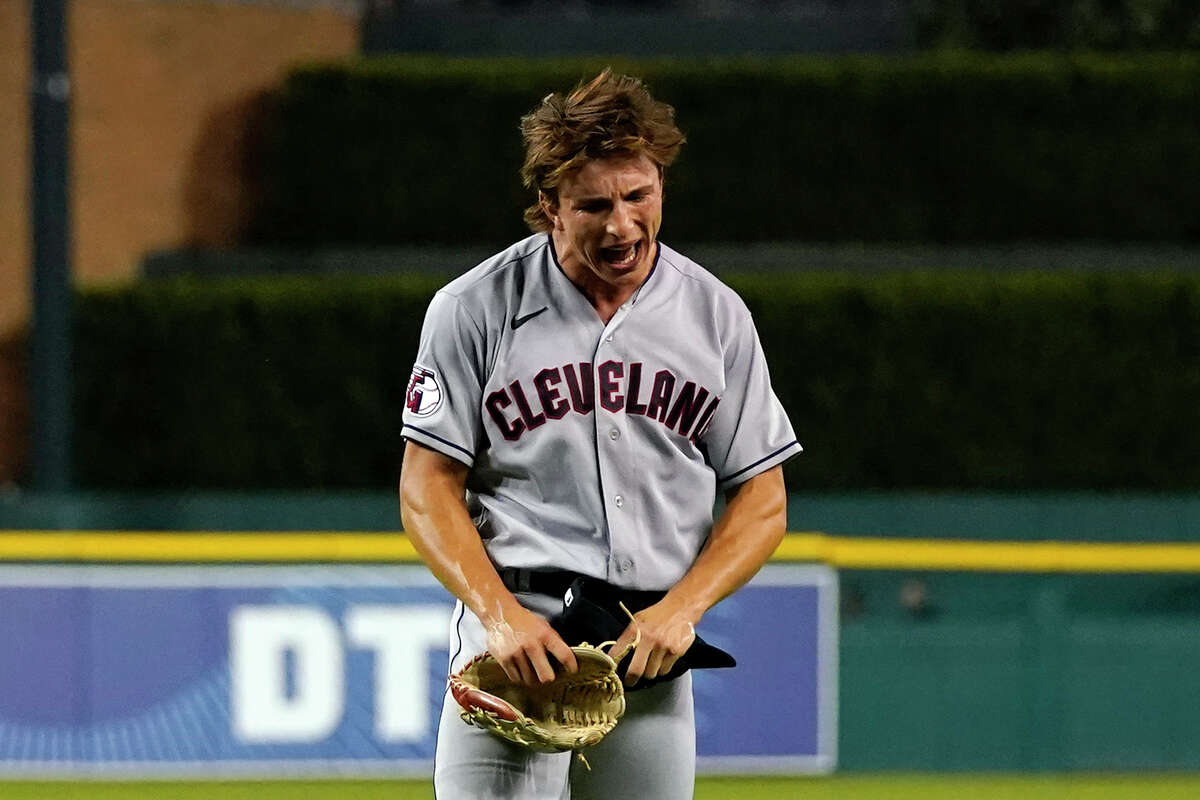 Are the 2022 Cleveland Guardians a legit threat to make the playoffs? With the way things have been going as of late, it certainly seems that way.

Following a 3-2 victory over the Detroit Tigers last night, Cleveland is now a game ahead of the Minnesota Twins in what’s shaping up to be an exciting AL Central race.

August usually starts the home stretch and proving ground for playoff contending teams. And as this article details here, this situation is nothing new for fans of the Guardians.

One of the bright spots for this year’s Guardians roster has been the bullpen. As Guardians beat reporter Mandy Bell notes, entering Wednesday, Cleveland has the top pen in quite a few statistical categories in all of Major League Baseball.

The bullpen has surrendered a 2.45 ERA, first in the majors. They also don’t walk a lot of batters, as shown by an 8.73 BB-per-nine innings ratio.

Record Update And the Remaining Schedule for August

As previously mentioned, the Guardians hold first place in the AL Central by a game over the Twins. Their 58-52 record shows that it’s rocky at times, and yet Cleveland finds a way.

Comparatively, the Guardians’ schedule is about to get a bit more difficult than the Twins. The Guards have one more game in Detroit, then after that, they travel to Toronto for three this weekend.

Following that, an important seven-game homestand with Detroit (again) and the White Sox. Then to wrap up August, they travel to San Diego and Seattle, before hosting the suddenly-hot Baltimore Orioles.

Could the Guardians be a legitimate postseason contender for 2022? If their bullpen continues to shine and everyone else steps up, Cleveland may once again have an October to remember.