Are the Portland Timbers Making the Playoffs this Season? 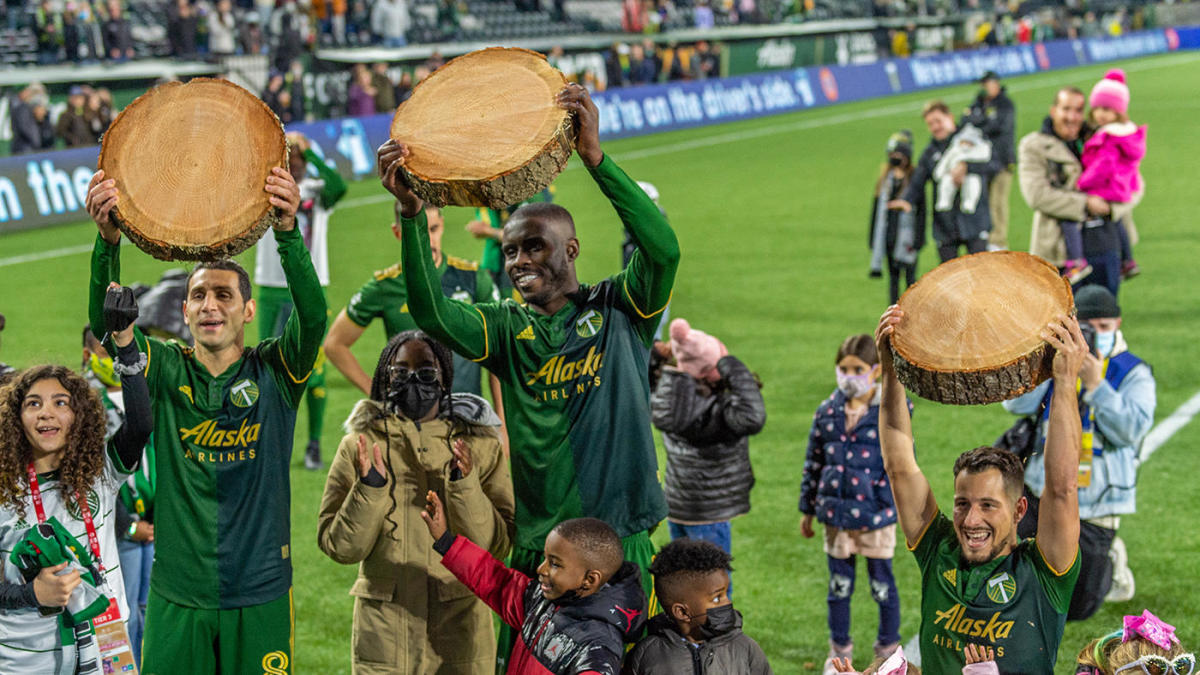 The Timbers did not have a great start to the season. They only won three games with five draws and six loses during the first three months. They looked to have improved during June and July with four wins and four draws. However, they have been on terrible form of late. They have lost five of their last six games, conceding 14 goals in that span. One loss included a thrashing 4-1 loss to Sporting Kansas City.

Many reasons factor in why the Timbers have been poor compared to last season, including losing key players.

After the MLS Finals loss in December, club legend Diego Valeri announced he would be leaving the team and going back to Argentina to play for his first ever club Launs. Valeri spent eight seasons in Portland and has been titled as one of the greatest MLS players in history. He scored 97 goals for the club and won an MLS Cup and MLS MVP. He was also the league’s top player from 2013-2018.

They also lost goalkeeper Steve Clark in the offseason. Clark became a free agent and signed with the Houston Dynamo shortly after the MLS Finals. Clark spent four seasons with the club and helped send them to four playoffs, Western Conference Champions and was a huge contributor to Portland’s MLS is Back Tournament win in 2020.

The Timbers have also been dealing with injuries and poor defensive performances that has cost them several games this season.

Chilen Felipe Mora was Portland’s main striker last season with 11 goals and five assists in 2021 including the game-tying goal in the MLS Cup Finals. Mora has been dealing with a knee injury that has kept him out of the lineup in 2022. In August it was announced that he will be ruled out nine months due to cartilage restoration surgery on his left knee.

With the departure of Clark, the Timbers have been using their backup goalkeeper Aljaz Ivacic. The Slovenian has struggled all season with conceding too many goals. He has conceded 16 goals in the last eight games. There was no change to Portland’s back four of Claudio Bravo, Dario Zuparic, Larrys Mabiala, and Jose Van Rankin. However, the defense this season has struggled by allowing too many counterattacks from the opposing team.

Portland still has one of the league’s best offenses with 45 goals scored, sixth in the MLS. Polish international Jarosław Niezgoda has been a great replacement for Mora this season with nine goals and two assists this season so far. Sebatian Blanco has been playing more of a defensive midfield role and has managed to score seven goals along with seven assists for the offense.

The Timbers are entering one of the hardest stretches of the year. They will be facing five playoff teams in their next six games. Two of those games included a visit to Austin and a visit from LAFC. The win against Seattle puts them in 8th in the West, just one point shy from the last playoff spot. They are now fighting with Vancouver, Seattle, Colorado, the Galaxy and Nashville for that last playoff spot.

However, it is not looking too good for the Timbers now. They are currently 19th in the latest MLS Power Ranking, which is the second lowest ranking for all possible playoff teams in the West (Colorado Rapids are 20th). Though beating the Sounders on Friday, they have a tough stretch coming up and the chances of the Timbers making the playoffs are a slim especially with the current form Nashville and the Galaxy have been of late. If the Timbers fail to make the playoffs, it would be for their poor defensive mistakes.