As the Trade Deadline Approaches, Should the Sabres Blow it All Up? 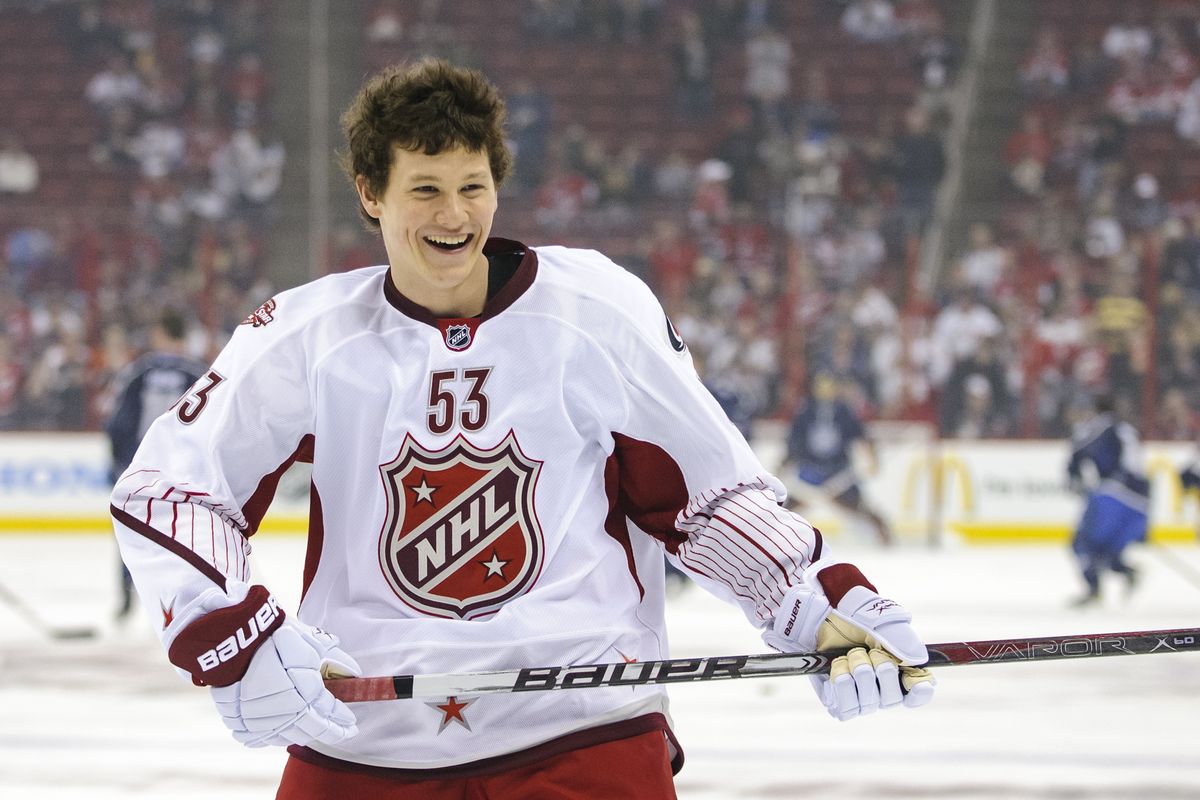 In 2014-15, the Buffalo Sabres did something that changed the NHL: they tanked. Blatantly. They traded assets and iced poor lineups, all for one goal: to secure the best odds for the 2015 NHL Draft and land the coveted number one pick. The projected number one pick that year, Connor McDavid, was expected to be a generational player, a player that could change the course of a franchise. Sabres fans gleefully cheered “Tank for McDavid” and even booed their team when they won in overtime. However, after all of that, Buffalo’s logo didn’t appear when deputy commissioner Bill Daly flipped over the lottery winning franchise. The Edmonton Oilers secured the number one pick, and McDavid, while the Sabres landed the second overall selection. All was not lost however, as they selected cornerstone center Jack Eichel, a player who, had it been a different year, would be all but certain to go first overall.

Despite drafting Eichel, though, the Sabres still have not made the playoffs in his five seasons with the team. In fact, they haven’t even come close. In Eichel’s rookie year, the Sabres finished 7th in the Atlantic Division with 81 points; the following season, they ended the year last in the division. The next three seasons saw another last place divisional finish, then two 6th places to secure a ninth straight year out of the playoffs.

Coming into the 2020-21 season, Sabres fans had optimistic but tempered expectations. They had finally gotten their number one pick (defenseman Rasmus Dahlin in 2018), traded for a handful of serviceable defensemen in the prior season, and signed coveted free agent and former league MVP Taylor Hall. The results so far, however, have been disastrous.

Buffalo currently sits at last place in the East Division, having lost their last 6 games and won just 2 of their last 10. They’ve also dropped to last in the league overall and have the worst goals for. Eichel, Hall and Jeff Skinner (signed to an 8 year, $72 million deal in 2019) have combined for just five goals. Sabres fans have called for head coach Ralph Krueger to be fired, and there have been reports of an Eichel trade. According to general manager Kevyn Adams, Eichel has not asked for a trade. He has, though, expressed his frustration with the team’s losing ways. Former Sabre Ryan O’Reilly did the same; he was traded to the St. Louis Blues the summer after his comments. O’Reilly had reportedly never asked for a trade either, but that didn’t stop the Sabres from shipping him out. He later won the Stanley Cup and Conn Smythe Trophy with the Blues and now captains the team.

With another season seemingly down the drain, Buffalo is reportedly “open for business,” and looks to be a seller at the trade deadline. Top scorer Sam Reinhart is reportedly getting asked about, as is center Eric Staal, who was acquired this summer to provide depth down the middle. Reinhart will be a restricted free agent this summer and Staal will be unrestricted, and both could fetch decent pieces at the deadline. Former top prospect Casey Mittelstadt, who has played just 8 games this season (1 goal, 3 assists) has also been brought up. Could Eichel be a part of a deal as well? It’s unlikely he gets traded at the deadline, but it should be noted that his No Move Clause doesn’t kick in until the 2022-23 season.

Would the Sabres trade their star captain? It’s certainly been done before. Perhaps the best comparison would be the Joe Thornton trade of 2005. Thornton, then the 26 year old captain of the Boston Bruins, was traded to the San Jose Sharks in exchange for Brad Stuart, Wayne Primeau, and Marco Strum, three players who many saw as the young core of the Sharks. He went on to win league MVP that year. Eichel could fetch even more, given the numbers he put up on such a poor team.

If Buffalo truly wants to change the culture of their team, trading away Eichel, Reinhart, and other top players may be the only way. A full reset of the franchise may finally jumpstart the Sabres to becoming a winning franchise again. The Sabres will certainly be sellers at the deadline, and could continue to move players in the offseason. They’re also likely to move on from head coach Ralph Krueger. A new coach, new assets, and more prospects may be the substantial push they need. After what looks to be a tenth consecutive year outside the playoffs, it’s probably time for the Buffalo Sabres to blow it all up.