Astros Aren’t the Only Ones Cheating 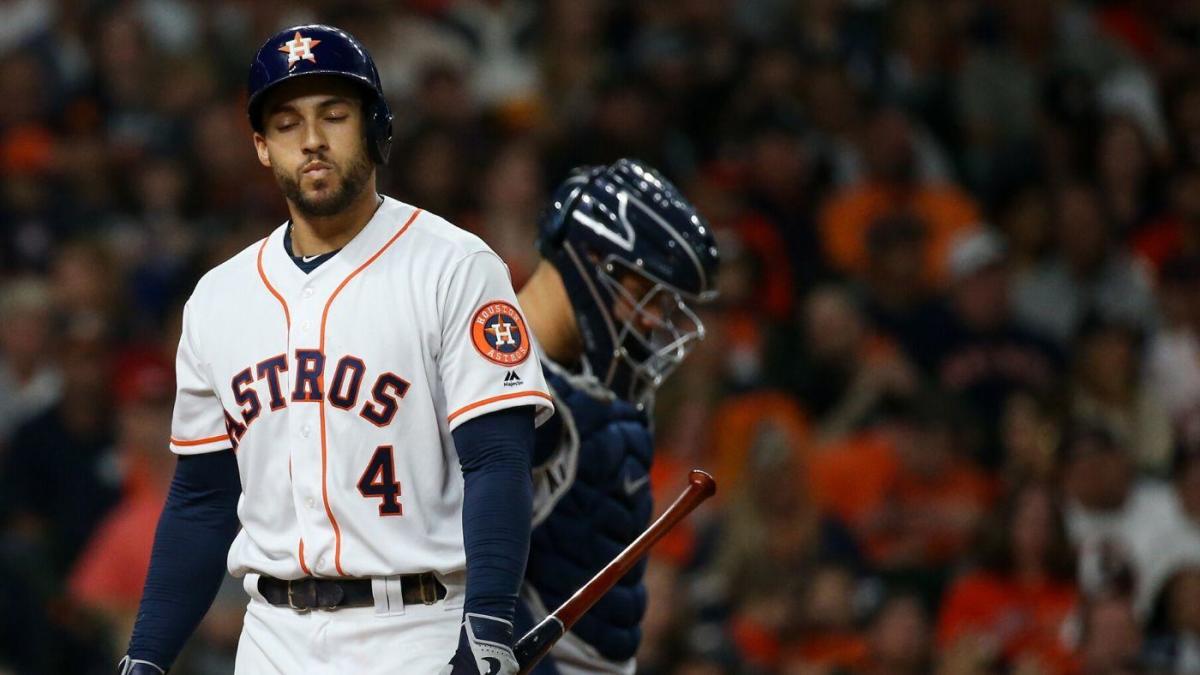 One day after the verdict of former Houston Astros’ GM Jeff Luhnow and former manager AJ Hinch getting suspended for one year, and the Houston Astros were fined $5 million and lost their 2020-2021 first and second-round draft picks, the Boston Red Sox have decided to part ways with manager Alex Cora amid numerous sign-stealing controversies that headlined the Major League Baseball world.

Cora’s job quickly became threatened when the MLB served their punishment to the Astros for the sign-stealing scandal. ESPN’s Jeff Passan reported that although Cora was the Red Sox manager, when punishments were issued, it was clear about his involvement. As bench coach for the Astros, Cora’s punishment was “coming” and “going to be harsh.”

Cora’s controversy with sign-stealing for the Astros wasn’t the only one being reported. It was also reported by Rosenthal and Drellich that Cora and the 2018 Red Sox also used technology to help steal opponents’ signs, which puts an asterisk next to the teams 108-win season and a World Series title. During the 2019 campaign, the Red Sox missed the playoffs with a record of 84-78.

Both the 2017 Astros and 2018 Red Sox defeated the Los Angeles Dodgers in the World Series. This does call into question just how many more teams may be using similar tactics to steal signs, and how long would it take before they’re discovered?