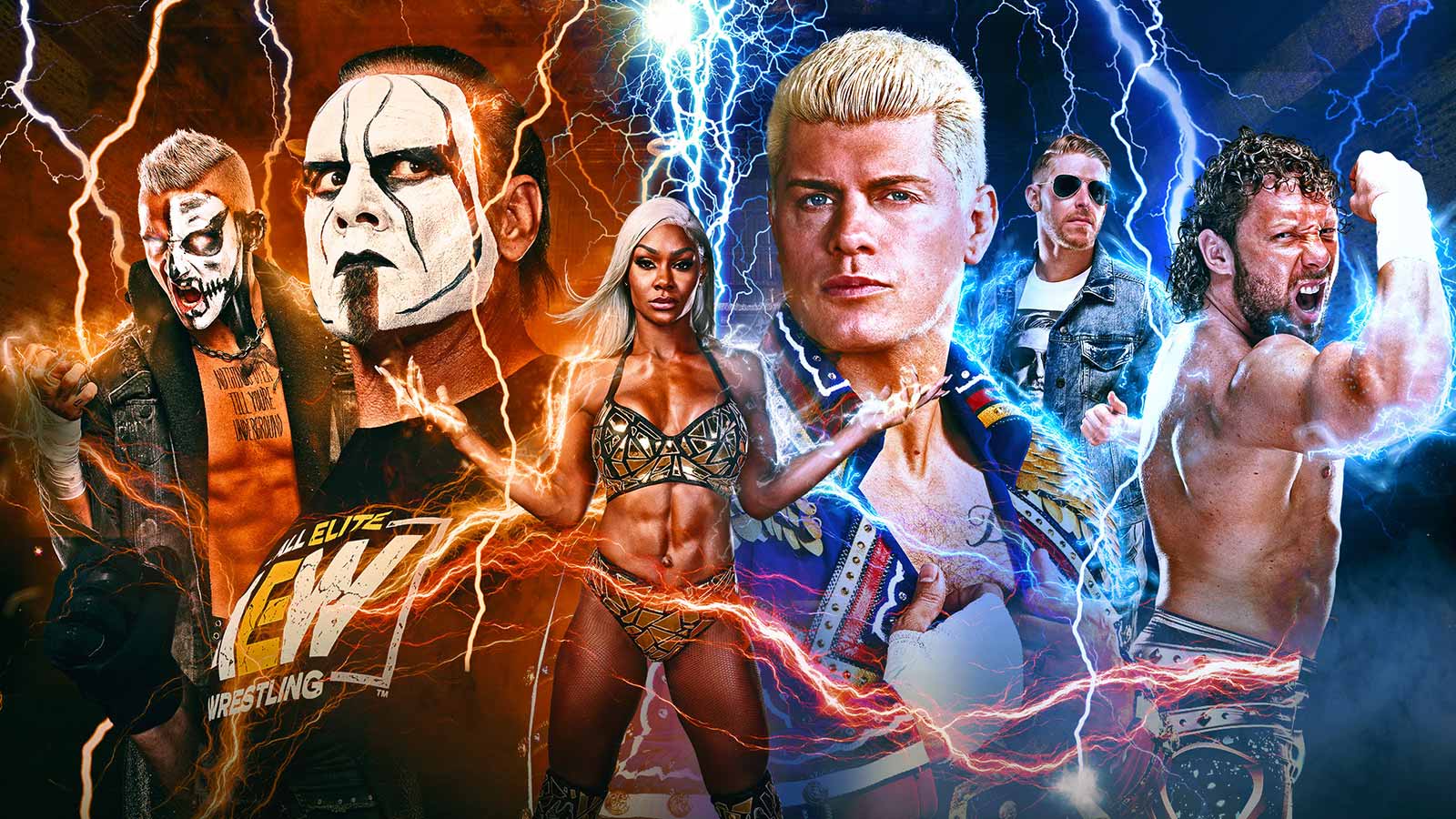 All Elite Wrestling puts forth a lot of content each week. So that is why I am here to help you out with Austin’s AEW 3 Count. I will be giving you a quick look at some of the must see moments from the previous week spanning all four shows. If you do not have enough time to watch everything, here are some things to make a note on. We had two thrilling matches and a face to watch out for in the women’s division.

Dante Martin has been in fabulous form recently despite being the youngest wrestler in AEW. He showed out in a trios match against The Elite and his bout with Matt Sydal claimed the title for June’s Match of the Month. At just 20 years old, the sky is the limit for this member of Top Flight.

His five minute banger with Alan Angles of The Dark Order did a great job showcasing Martin’s abilities. As mentioned above, we have seen him in action a few times before. But it is reassuring to see him continue to perform at a high level with consistency.

.@lucha_angel1 bests @Alan_V_Angels in a great match between two young competitors. The future of #AEW is in good hands!

In a Dante Martin match, his high flying aerials catch your eye. His quick counters and holds radiate excitement. And his selling gives you something to get behind. Dante Martin is a white hot talent, one that AEW should be thrilled to have. Dante Martin is a name to remember and a face to watch.

We think that DMD found herself a good enforcer. A dominant return from @jmehytr on #AEWDynamite makes her our #WrestlerOfTheWeek 👊 pic.twitter.com/T8V9KnCU72

Jamie Hayter is a phenomenal grab for AEW’s Women’s Division. She is hard as nails and her work looks snug. Her style, similar to Kris Statlander’s, brings that extra bit that sometimes seems lacking. In the few showings that Hayter has had in AEW, she has looked great.

Before last week, we last saw her on November 6, 2019 in a winning effort alongside Emi Sakura against Riho and Shanna. Two weeks before, she lost to Dr. Britt Baker DMD. Coincidentally, Hayter is now Baker’s muscle, accompanying her to the ring and backstage.

This post has been brought to you by @jmehytr, @RebelTanea and the Committee to Keep the Belt With Dr. @RealBrittBaker. #AEWDynamite #AEWonTNT pic.twitter.com/PW3Lzj08ub

That is a perfect fit for Hayter. It allows her to get a constant rub from the champion, while also keeping her front and slightly off center. She can get high profile matches and act as a barrier to entry for Dr. Baker. It could be similar to how Wardlow was supposed to be that for MJF, but with a higher success rate.

Her work in Stardom and more recently, RevPro gives fans a body of work to select from if you are looking for a match. Additionally, her experience is a hot commodity for the locker room. Hayter has wrestled all across the world with good reason, she is talented to say the least. I for one am excited to see how she gets utilized in AEW and hopefully she can boost the division to what fans know it can be and more.

Rey Fenix. I should not have to say more but if I must, I will. Rey Fenix is incredible. What he does in the ring is truly special. Outside of the ring, he is spectacular. And what he does on the ropes is spell-binding. He has top level chemistry with his brother, Penta El Zero M. Luchasaurus is a great base for high flyers and the lucha style while also being incredibly acrobatic. And who doesn’t love Jungle Boy?

Despite the story of this match being a simple one, it got over. Throughout the contest, each team sought to one up the other in an “I can do anything better than you” showcase. Often the issue with these matches is that one spot or a series of them is a drastic step below the rest. But this match layered it all perfectly. Every man was giving everything they had to juice up the Milwaukee crowd, and it worked.

While the match might not be liked by the wrestling “purists,” everyone in the match and everyone in the crowd seemed to love it. And as great and exciting as this match was, AEW has another banger in the chamber for All Out. The Lucha Brothers will take on the Young Bucks in a cage match for the AEW World Tag Team Championships.

Damn. The Lucha Bros vs @youngbucks in a cage at #AEWAllOut is a potential show stealer. Great effort by @boy_myth_legend & @luchasaurus in tonight’s #AEWRampage match, but I’m glad they lost.