Back From the Bay And Ready To Play 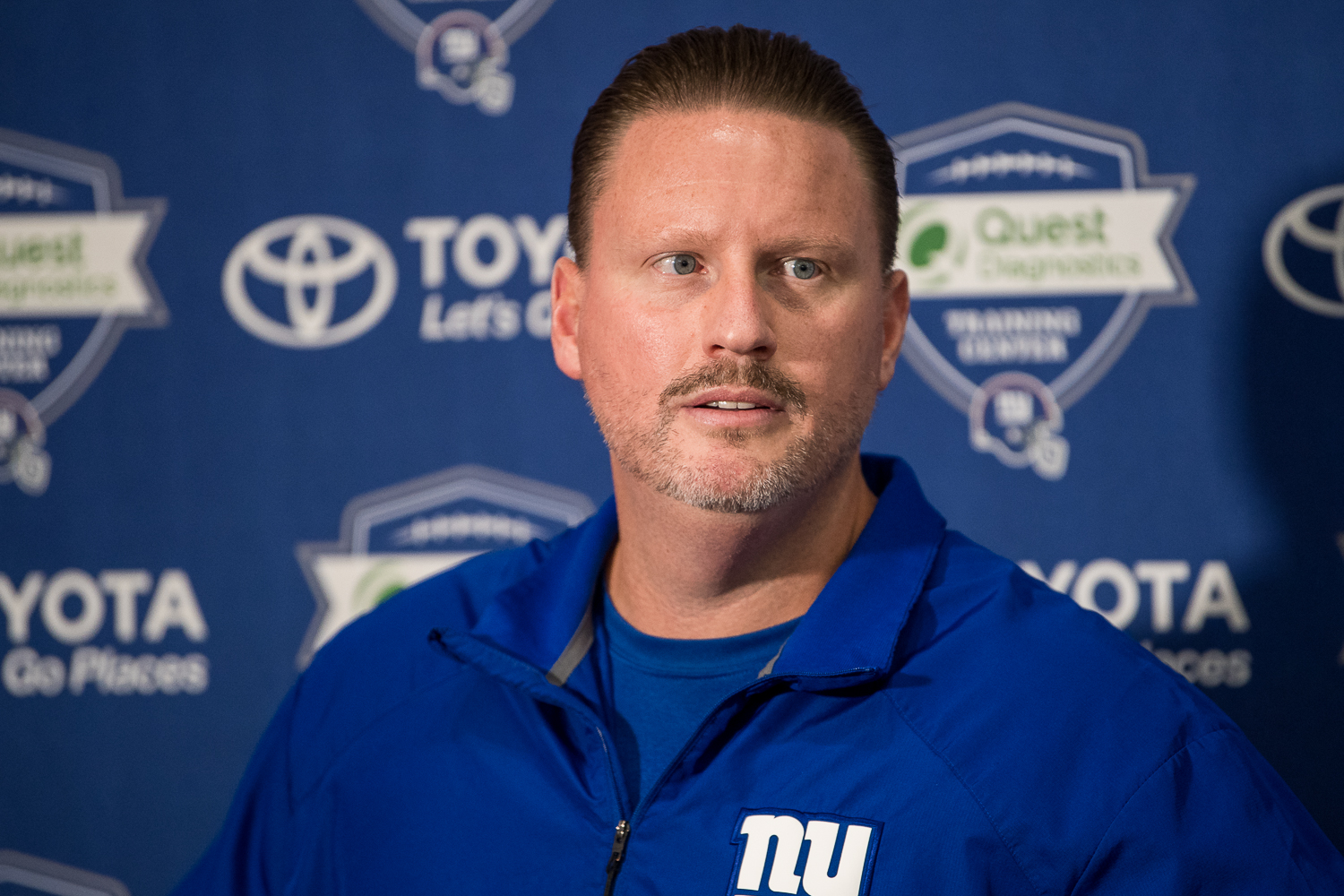 What a week for the the New York Giants. After what was a another black eye for this once Super Bowl contender with a loss to the previously winless 49ers to now feeling relief after a meeting with Ben McAdoo.

McAdoo has been under fire from the media and fanbase for loosing the team after two disastrous performances, addressed the media stating the 1-8 Giants are on the same page for what seems to be the first time this season. “Message to them in the meeting – we had some open conversations. Some hard talks. Some plain talks. Some simple talk. Played some film. Were brutally honest with each other. We’ll see how the players respond. They had a nice day at practice today, but we also talked about the great opportunity in front of us. I’ll read a little bit. I know you like when I pull my notes out, right? So, I’ll read a little bit here to you if I can find it. We talked about being disappointed but being determined. These guys, this group of men – they’re special in a lot of ways. They’ve been fighting through adversity their whole lives. The players and coaches to be sitting in that room is unique and we talked about running to adversity. That’s where we are in the season. We’re halfway through. We have one win. Let’s run right to it. We’re blessed to have the opportunities that we have. Seven more weeks. I think it’s a great opportunity. It’s probably the greatest opportunity in my life these next seven weeks. A lot of doubt out there. Whether it’s in the building or not, but there’s doubt definitely on the outside. So, we have a chance to flip the script these last seven weeks.”

Players shared McAdoo’s feelings about the brutal honest of the meeting as they spoke up and defended their coach. Rookie Evan Engram has continued to stand by Coach and stated that will not change what so ever. “We’re behind Coach Mac. Coach Mac is our head coach, he’s leading us right now and we’re following him. I love Coach Mac, I appreciate him. He’s been tremendous with my transition into the league and he definitely has our support and we’re fighting for him.”

Linebacker Devon Kennard felt the team meet was very productive and the team can build from the positives of the meeting.” It was just an opportunity for everybody to see what was going on, from both sides of the ball. We got to see some of the offensive plays and hear Coach McAdoo coach some guys up on the offensive side and the defensive side and I think it’s just a good way for everybody to be held accountable for what’s going on, on and off the field.”

The team gets ready to play Kansas City this weekend. A team coached by former Eagles Coach Andy Reid who knows the Giants very well. How well? His record against New York is 18-14 all time.

Reid and KC beat the Giants in their previous meeting on on September 29th 2013 in a blow out 31-7. Reid was asked if he was worried about his team taking New York lightly and the possibility of falling into a trap game. “No. That’s not what I do. I focus in on what we do and try to get better at what we do and study the opponent. We respect everybody and that’s what we do. This is the National Football League, so anything on any given Sunday can happen. So we got to get us right first, that’s what we have to do. We have no room to look at anybody else.”

Did Not Participate in Practice Pos. Player Injury