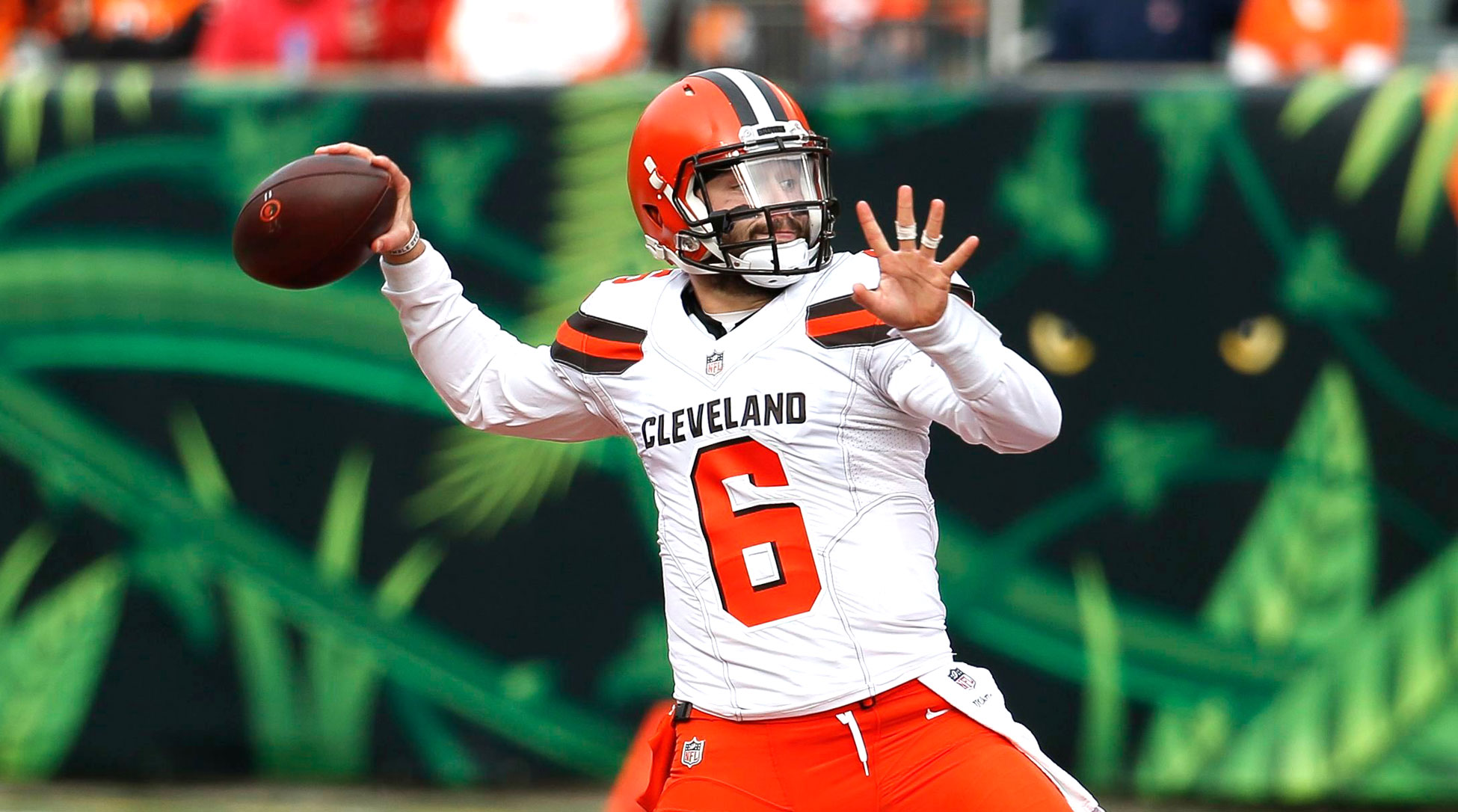 Sitting at 4-6-1, the Cleveland Browns (CLE) have already surpassed all expectations and have set their sights towards new beginnings.

Starting Quarterback (QB) Baker Mayfield once again woke up feeling dangerous as he threw for 258 yards and four touchdowns. Ever since the firing of Head Coach Joe Jackson and Offensive Coordinator Todd Haley, the Browns have become spectacular on the offensive side.

The browns have a 2-2 record since the replacement at head coach and offensive play calling duties. In one of their two losses, they also played fair against top ranked Kansas City Chiefs (KC). Although, in their wins they upset the Atlanta Falcons (ATL) and surprised the Cincinnati Bengals (CIN) a team plagued with injuries on both ends. To make it sweeter, the win against the Bengals was a more satisfying victory as it came against former Browns Head Coach Hue Jackson.

Mayfield said after the win, “I don’t know. Left Cleveland, goes down to Cincinnati, I don’t know… It’s just somebody that was in our locker room, asking for us to play for him and then goes to a different team we play twice a year. everybody can have their spin on it, but that’s how I feel.”

Bad Blood? Competitive integrity? Whatever it may be, Mayfield has moved on from the coach who drafted him overall and is using every bit of his aggression to fuel his on the field production.

Now, if the Browns run the table their efforts could land them within striking distance of the wildcard position. They’ll face division rival Bengals and Baltimore Ravens (BAL) twice more this year with a must-win attitude to claim position over them in the division alone.

It already seems that Mayfield has made himself must see television already as a rookie and the rematch versus the Bengals won’t go overlooked. The Carolina Panthers (CAR) and the Houston Texans look to be the biggest threat at handing the Browns their losses and making them miss out on the playoffs for yet another year.

But with Mayfield leading the pack, the Browns stand a chance.

One thing is for now, the Browns have given up all rights at adding to their list of selecting another play caller in this years draft because they have a future superstar on their side.

NFC Offensive Player Of The Week Goes To Saquon Barkley
NFL Shines A Spotlight On Players With My Cause, My Cleats Campaign