Barkov Continues to Contribute On and Off the Ice 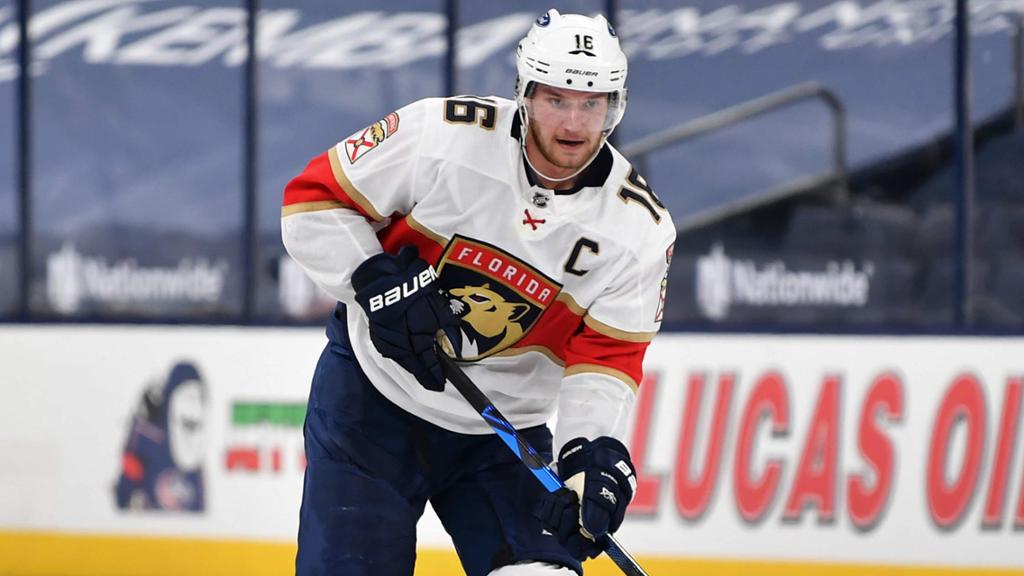 Florida Panthers’ star Aleksander Barkov recently visited the Joe DiMaggio Children’s Hospital Foundation in Hollywood, Florida as a part of his 2020-21 #BarkovScores4JoeD campaign. The Panthers’ captain donated $73,600 to the hospital’s “Catch the Love” expansion fundraiser, $1,600 for every goal he scored during the regular and postseason (27) and $800 for every assist (38). Per the Joe DiMaggio Children’s Hospital Foundation, the expansion will include four floors “to treat even more of the most complex and critical pediatric conditions.” The season-long campaign also included a suite at every home game for patients, families, and others with hospital connections.

Barkov’s contributions on and off the ice have been well noted. In addition to his philanthropic efforts, the Finland native was also nominated for the 2020-21 Selke Trophy, which is awarded to the forward “who demonstrates the most skill in the defensive component of the game.” Barkov previously won the Lady Byng Memorial Trophy in 2019, given to the “player adjudged to have exhibited the best type of sportsmanship and gentlemanly conduct combined with a high standard of playing ability.”

The non-profit first announced Barkov’s campaign in October 2019 prior to the season. Combined with last season’s donation efforts, Barkov has given over $105,000 to the children’s hospital.

Baseball in July: Rain Delays
What To Expect From Kadarius Toney