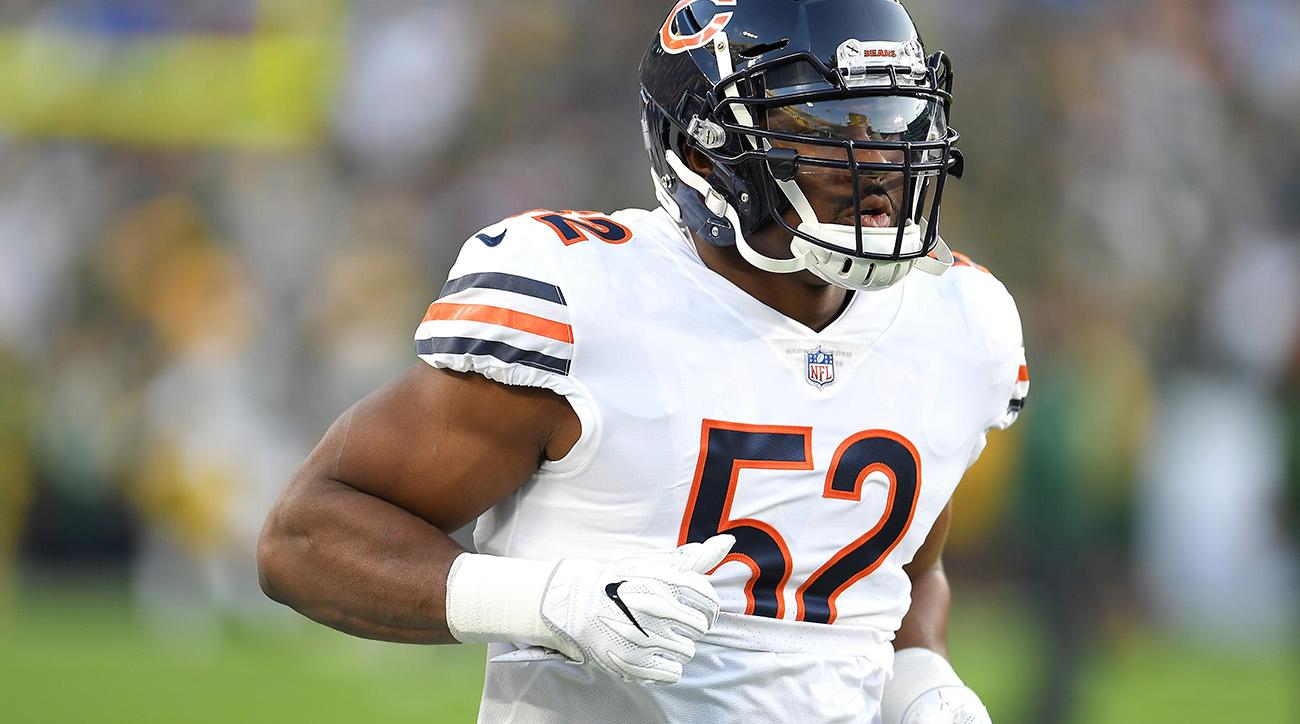 The start of the 2019-20 NFL season is finally drawing near, and the NFL scheduling committee has blessed fans with a blockbuster first game of the year. The Chicago Bears will begin their 100th season against their top rival, the Green Bay Packers. This first game of the season is fitting because NFL history will be celebrated with arguably the best rivalry in the history of the NFL.

The Bears’ season will be dedicated to their rich history, starting with a September 3rd unveiling of statues honoring Pro Football Hall of Famers Walter Payton and George S. Halas outside of Gate 0 at Soldier Field. Halas was the franchise’s founder and coached the team for 40 years. He is the franchise’s all-time leader in victories with 318 and won six championships with the Bears. Walter “Sweetness” Payton is one of the greatest players in NFL history. When he retired in 1989 he was the NFL’s all-time leading rusher, with 16,726 yards. He is the Bears’ all-time leader in rushing yards and rushing touchdowns (110). He also has two NFL MVPs and a Super Bowl ring in his trophy case.

Beyond the historical significance of this year’s season-opening game, the Bears and Packers offer up a plethora of tantalizing storylines. The most interesting storyline is the rivalry that George Halas and Vince Lombardi started. There have been 198 games played between these franchises, the most in NFL history. The Packers have the slight edge in this rivalry with 97 wins to the Bears 95 wins, and six ties. Another story line that will be highlighted is the Bears’ unlikely rise to the top of the NFC North last year, due in large part to the addition of Khalil Mack. The Bears will be defending their title of King of the NFC North against the team that many feel is in a perfect position to take it away from them, the Packers. The importance of this game is also reflected in the ticket price, with nosebleed seats going for $331.  The more that’s on the line, the more fans will pay to see their favorite teams and players play, and there’s plenty on the line in this game, from bragging rights to, perhaps, playoff position.

The keys to the game for the Packers are to establish the running game, keep Aaron Rodgers’ jersey clean, and to limit their turnovers. All three of these keys are easier said than done because Rodgers and his new head coach, Matt LaFleur, have to get a feel for each other and continue to improve their chemistry. Also the Bears had the third best defense in yards allowed (299.7 yards/game) and the number one defense in points allowed (17.7 points/game) last season.

The keys to the game for the Bears are to contain Aaron Rodgers, win the time of possession, and to score touchdowns. The biggest question for the Bears this season is if Mitchell Trubisky can improve and be a championship caliber quarterback. If the Bears have any hope of beating the Aaron Rodgers and the Packers week one they can’t rely on field goals to win the game.