Ben Rothlisberger Out for the Season 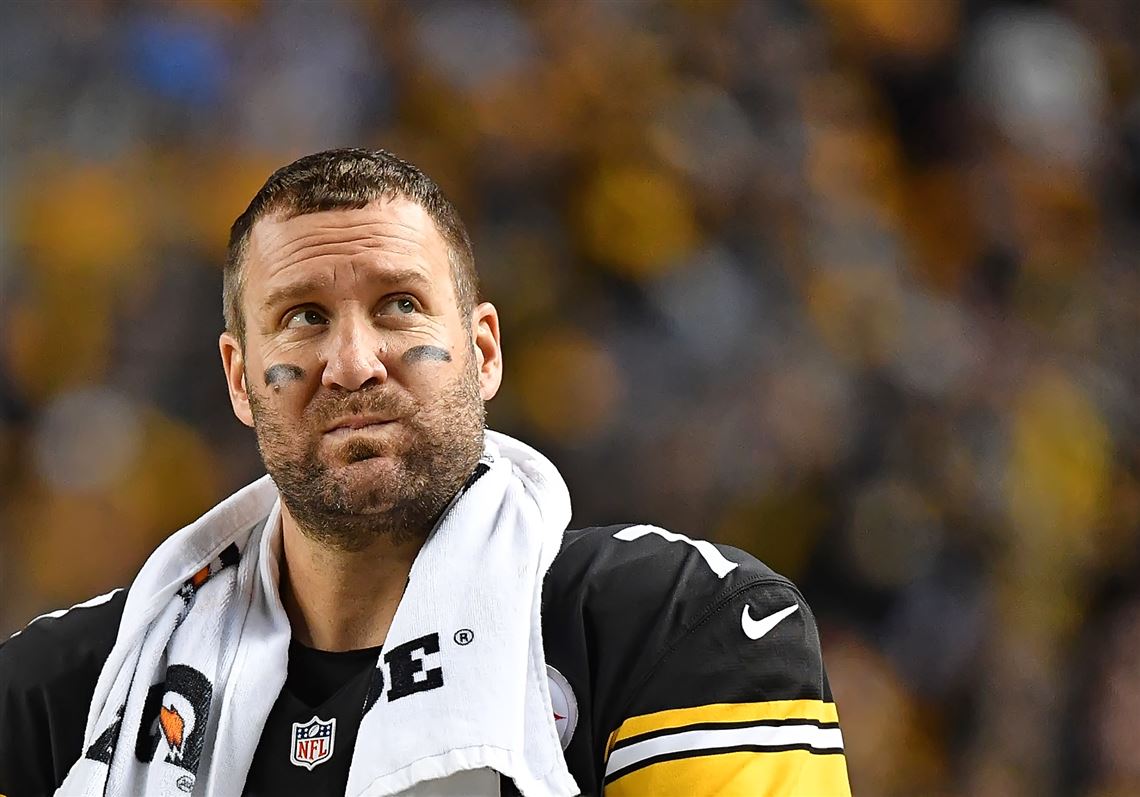 Rothlisberger’ injury to his throwing arm is significant for the Steelers because they gave him a contract extension this offseason. The extension is worth $68 million, and includes a $37.5 million signing bonus and an additional $30 million in injury guarantees. Rothlisberger’s new deal protects him in the event of an injury like he suffered in Sunday’s game, but it does not protect the franchise’s future in regards to their quarterback position. The team put their eggs in one basket when it came to their quarterback position. Not only did they extend the 37 year-old Rothlisberger, they also traded backup QB Joshua Dobbs to the Jacksonville Jaguars earlier this month (September 9th).

Second-year QB Mason Rudolph will have to step up due to the absence of Rothlisberger. Rudolph nearly led the Steelers to a fourth-quarter comeback against the Seahawks. He threw for 112-yards, two-touchdowns, one-interception, with a completion rate of 12/19 (63%) and a QBR of 52.7. Despite his efforts the Steelers lost the game by two points (28-26).

Losing the future Hall of Famer, Rothlisberger, will hurt the team’s goal to get back to the playoffs. The killer B’s (Ben Rothlisberger, Antonio Brown, and Le’Veon Bell) that made the Steelers so dangerous in years past is no more.The Steelers are having a slow start to the 2019 NFL season. They got blown out by their rivals the New England Patriots in Week One (33-3) with Rothlisberger as their QB, and with the loss to the Seahawks they fall to 0-2. The Steelers will have to fight an uphill battle the rest of the season due to the loss of their franchise QB for the rest of the season.The loss of Rothlisberger will most likely result in the Steelers missing the playoffs for the second straight year.