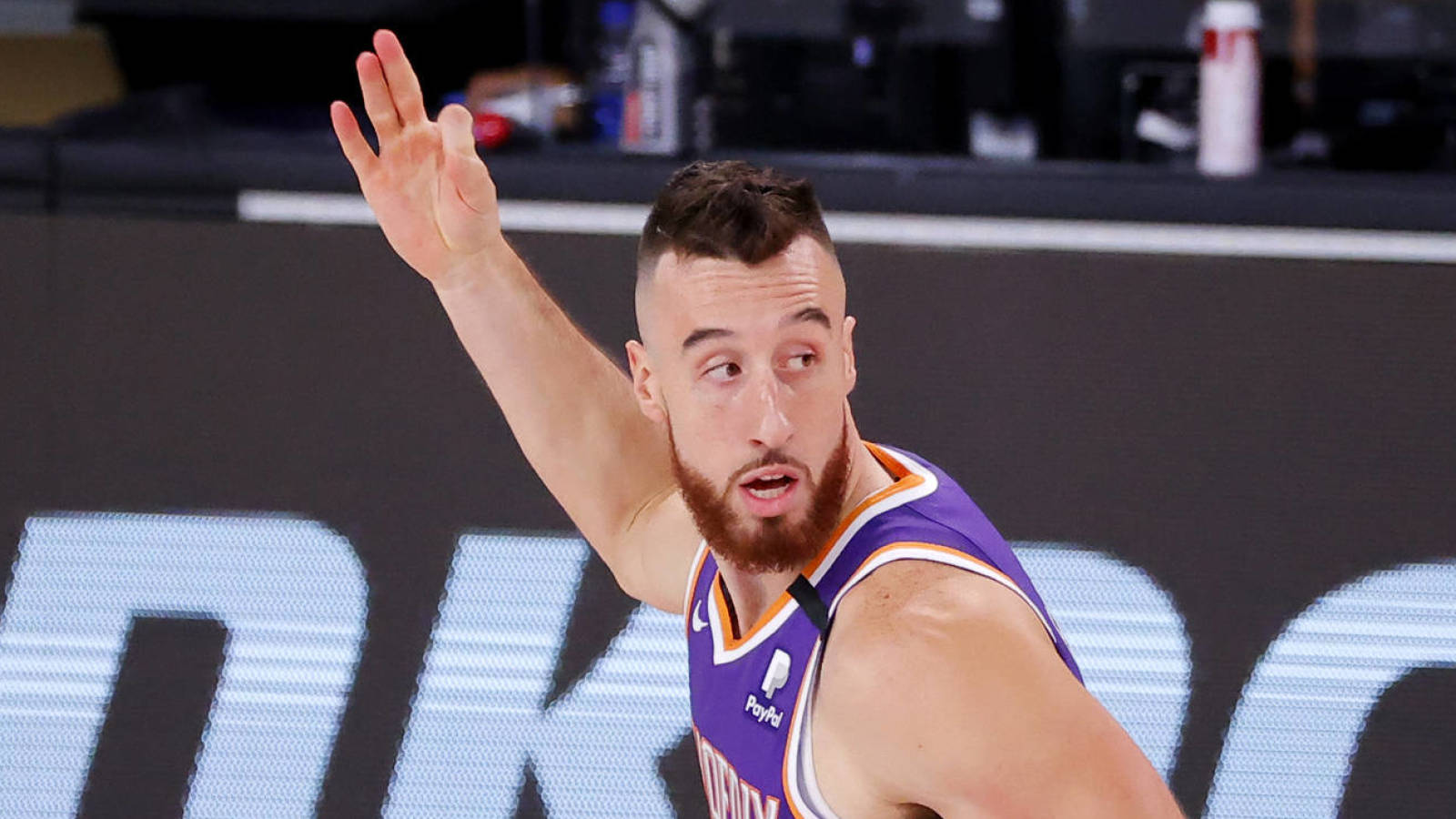 Although Devin Booker and Chris Paul have been excellent this season, the Phoenix Suns’ bench has been a big reason for their success.

From a scoring standpoint, the Suns average 113.1 points per game this season. This includes an impressive 40 bench points per game. Having good scoring off the bench, especially in today’s NBA that involves player resting and load management, is critical to a team’s success. By having an efficient bench putting up over 40 points a night and shooting an average of 47% from the field, head coach Monty Williams can now rest Booker and Paul and the rest of the starting group without losing too much when the second unit comes in.

On Tuesday night against the Atlanta Hawks, the bench units plus-minus was +32. This compares to the starting lineups subpar +3. For the bench, Dario Saric led the way with 20 points shooting 3/3 from deep.

“The second unit is doing a much better job of moving it, cutting and getting to the basket,” Williams said in a press conference after the game. “When we play in point five and space the floor like that, we are hard to guard.”

When looking at the second unit, it’s filled with a lot of guys who are looking to revitalize their careers in Phoenix. Frank Kaminsky was cut from the Sacramento Kings before the season started. Cameron Payne was known as Russell Westbrook’s pregame dancing partner in Oklahoma City and bounced around with other teams before ending up in Phoenix. The Suns recently traded for Torrey Craig, who was hardly playing for Milwaukee this season. Even Dario Saric really hasn’t had a true home, being traded twice already in his short five-year career.
﻿

The bench guys have a lot to prove this season. They are playing with a chip on their shoulder, showing the league that they are good enough to play big-time minutes for a top team in the NBA as compared to how they might have been thought of around the league before this season.

“We come out there and do what we are supposed to do every night,” said Payne, “we just find a way to impact the game.”

For the first time in years, the Suns have a complete team that includes a mixture of veterans and young players trying to prove themselves to the NBA. The Suns will look to continue their success against the Oklahoma City Thunder on Friday night.