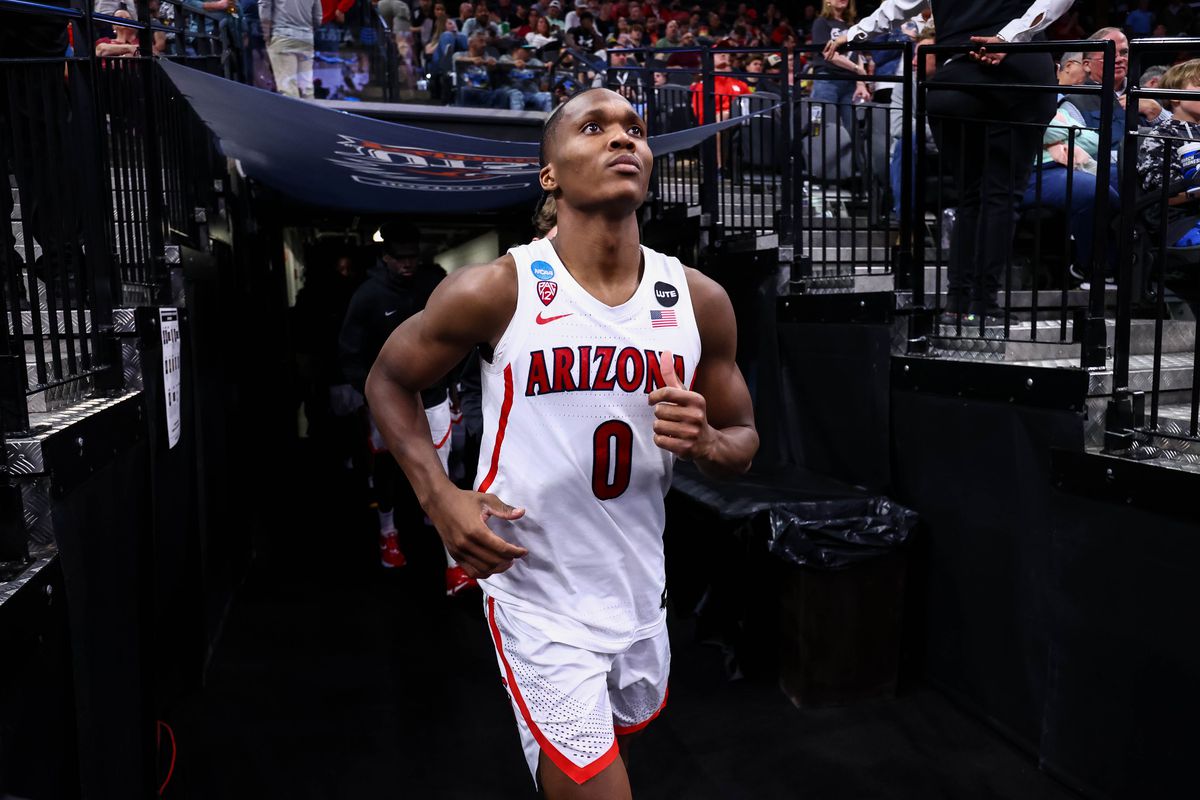 The Portland Trail Blazers have many options they can choose from with the No pick. 7 Arizona guard Bennedict Mathurin would fit nicely with the Trail Blazers.

As a freshman, Mathurin averaged 10.8 points per game in 12 games. However, in his next season, Mathurin showed tremendous improvement, upping his scoring average to 17.7 points per game on 46.8% shooting from the field and 37.9% from the three-point line. He also averaged 5.6 rebounds and 2.5 assists per contest.

Mathurin is 6-6 and can play the 1-3 positions; He can shoot from the outside. In addition, the former Arizona player can shoot off the dribble and play in off-ball situations; Mathurin has a high quick release and is a tough shot maker. The draft prospect is not scared to take big shots and is athletic enough to attack the basket.

Things to Work on

Mathurin has the skills to be a good defender in the NBA. He is not always locked in on the defensive end. When playing a wing position in the NBA, you have to be committed to defense because there are a lot of outstanding wings to defend. The Candian native must continue to improve his playmaking and dribbling ability.

We all know about Mathurin’s offensive ability, but if he is to hit his ceiling as a pro player, he must be locked in on defensive on a nightly basis. If Portland drafts Mathurin, he could be an outstanding player for the Blazers for years to come.