Betances’ Bounce Back & Addressing the Gaping Hole; AKA Third Base for the Mets. 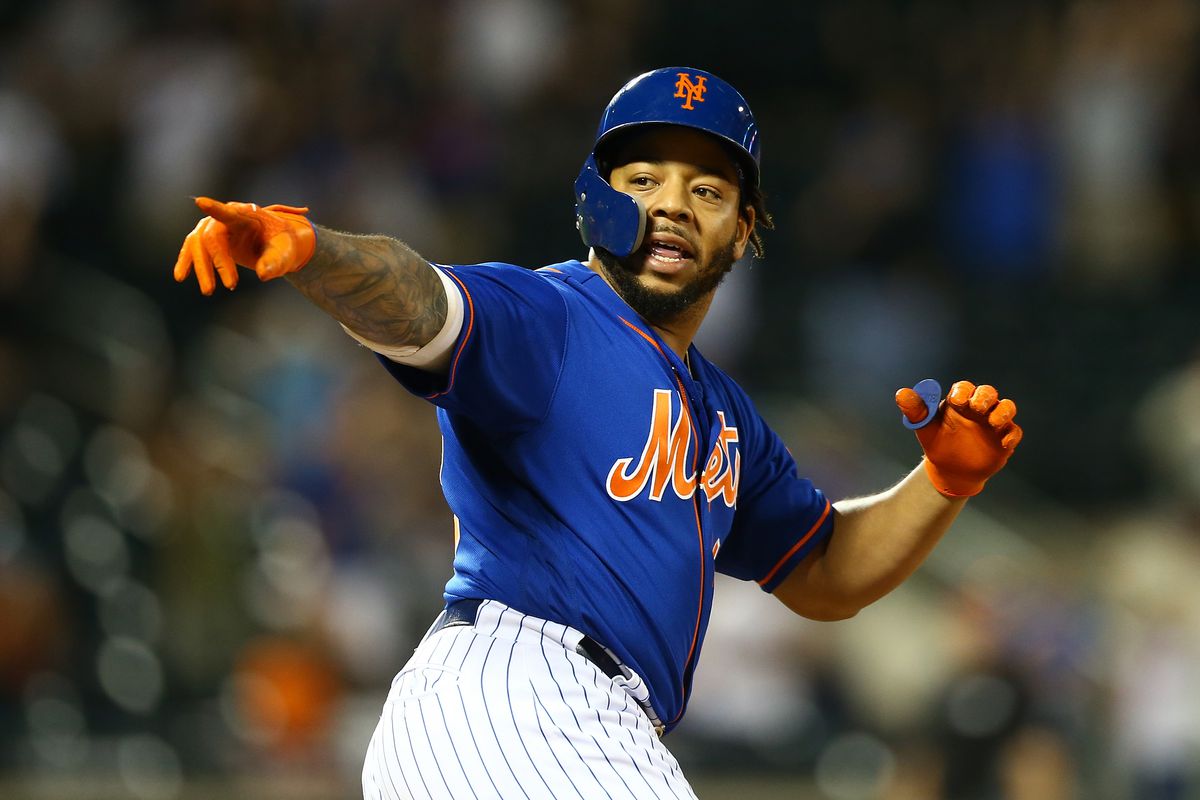 As the Metropolitan squad heals up, rests, and hopefully not get on top of a horse; questions loom. The off-season is in full swing and the club has already made some noise. Not quite splashes, but heavy drips for sure…

The signing of Starters Rick Porcello and Michael Wacha leave the Mets with an over-abundance of starting pitching. Porcello signed a 1 year 10 million dollar deal, whereas Wacha notched a single year, 3 million dollar contract. Porcello is a former Cy-Young winner, but is recently coming off of the worst statistical season of his career. Wacha was also a former NLCS MVP, with the Cardinals.

Granted, they are nice veteran acquisitions and have “been there before”. But are they washed up and frankly overpriced? We’ll have to wait and see. For now, with their mid-season acquisition of Marcus Stroman, they have six starters. Translation; either a trade is brewing in Brodie’s mind or one will go into a pseudo purgatorial exodus to the bullpen.

Along with inking Outfielder, Jake Mariszneck, Van Wagen seems to be “trying”. One refreshing signing was signing a Bronx Bomber & Grand Street Campus Product, Dellin Betances. The flame-thrower, who is a four time all-star was hampered, by injury twice last year.

When the man is healthy though, he slings B.B.’s in concert with a knee buckling slider. His ability to light up the radar gun is a double-edged sword. Betances has shown stretches where he resembles “Wild Thing” from Major Leagues(Sheen). Betances is worth the risk on a one year deal worth 13 million. The aspect of erratic pitchers can be beneficial to his repertoire. As batters sometimes fail to get comfy in the box and are wary of an inside laser that could serve as a “De-Facto Tape-up”. He does have his obvious and undeniable inconsistencies. Betances is a New York- Bred product and the intriguing local relocation could produce some fire in his belly.

The man has enough of it in his right arm already, it will be exciting to see his reaction. More than likely, he will enter Citi with a chip on his shoulder. Injured, erratic, and only able to secure one year, non-committal contracts. The man has to be pissed, at least a little bit. But the catalyst as well as caveat, could be his incentive-based contract. Due to his injury prone campaign last year, his contract is filled with lucrative performance-based bonuses.

There is one, blatant and almost blasphemous, hole on the Mets’ roster. The hot corner is an essential position in the field. The man who cradles the line and bears the brunt of the reality of human right-handed tendency. In a defensive sense, they must laterally and quite quickly forwardly move to handle a hot zone of the batted balls. Enough of baseball fundamentals though, the real point is the third base archetypical role, mold, and spot in the lineup as a batter.

What does one think of when they imagine an MLB third baseman. Probably power potential, nice pop, and the duty of knocking in, the ducks on the pond (RISP). This does not hold true for every third baseman. No generalizations, but the hot corner, more times than not; is synonymous with the more elite part of one’s lineup.

Now the Mets have two potential options in a possible trade and a ballsy decision to make for sure.

Disclaimer: Syndergaard has come up a lot and why not give a mock trade a whirl.

Arenado inked a 280 M Dollar deal, in which he would be under contract for 5 more years. BUT, he has a player option the next two years consecutively. The first year he possesses a no trade clause.

Bryant has been subject to arbitration and is the bang for your buck guy. He will be a FA in 2022.

Verdict: Murmurs have been circulating about top prospect, Colton Welker. He’s you guessed it a corner infielder. Either way, Arenado is just at another level of elite-caliber. When a team ever can pursue him, they are pursuing an easily inducted, future HOF’er. The old Coors Field Altitude Farce is just that, a farce. Granted some players with warning track power hit 20-30 dingers there. This man is a well-rounded, multi-faceted veteran. Along with Alonso, how will one be able to pitch around those two. Bryant is tempting but to give up Noah, ill be frank… no way in hell will that happen.

Lastly, this data should further drill in the necessity to go all in on Arenado. The man rakes, fields, takes care of his body, and isn’t inhibited by many factors… If any.

As well as his success against LHP

PSA: Get the man, whatever it takes.