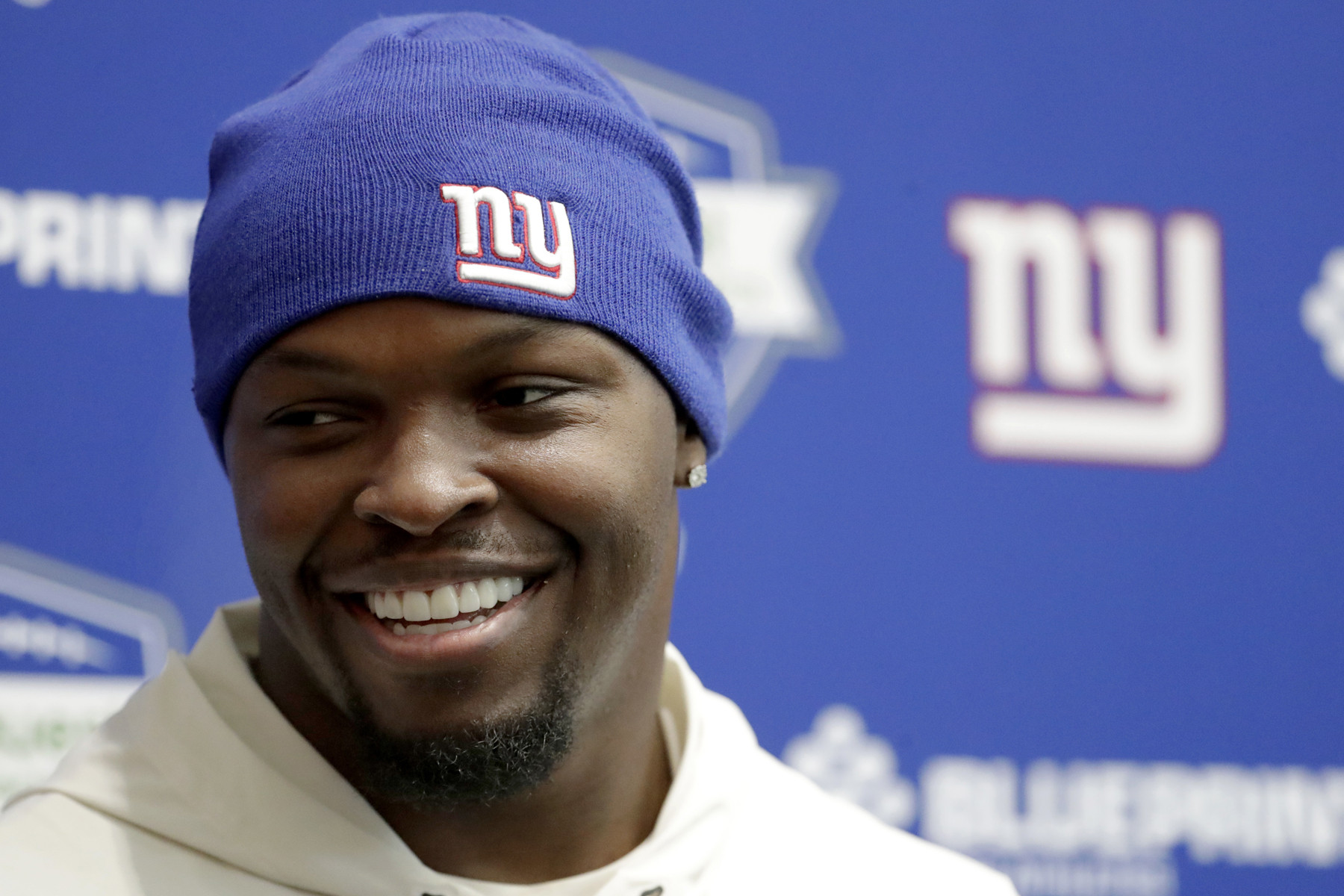 The Giants had to make moves to revamp their roster after a 3-13 season which labeled their defense as “Super Bowl caliber” unit. The defense struggled with infighting, injuries and one of the highest points allowed totals in the NFL last season.

One of the first moves the team made was trading for Alec Ogeltree who played with the LA Rams last season. The 26 year old inside linebacker was drafter by the Rams back in 2013 and has a career 5.5 sacks, six interceptions, two touchdowns and 501 career tackles.

Recently Back Sports Page spoke with Ogeltree while at attendance at the Landon Collins vs Brandon Jacobs celebrity softball game where he discussed becoming a member of the Giants, the importance of giving back and much more.

Off Topic Returns with a One On One with Jonathan Casillas
Shaun O’Hara Continues To Give Back!!