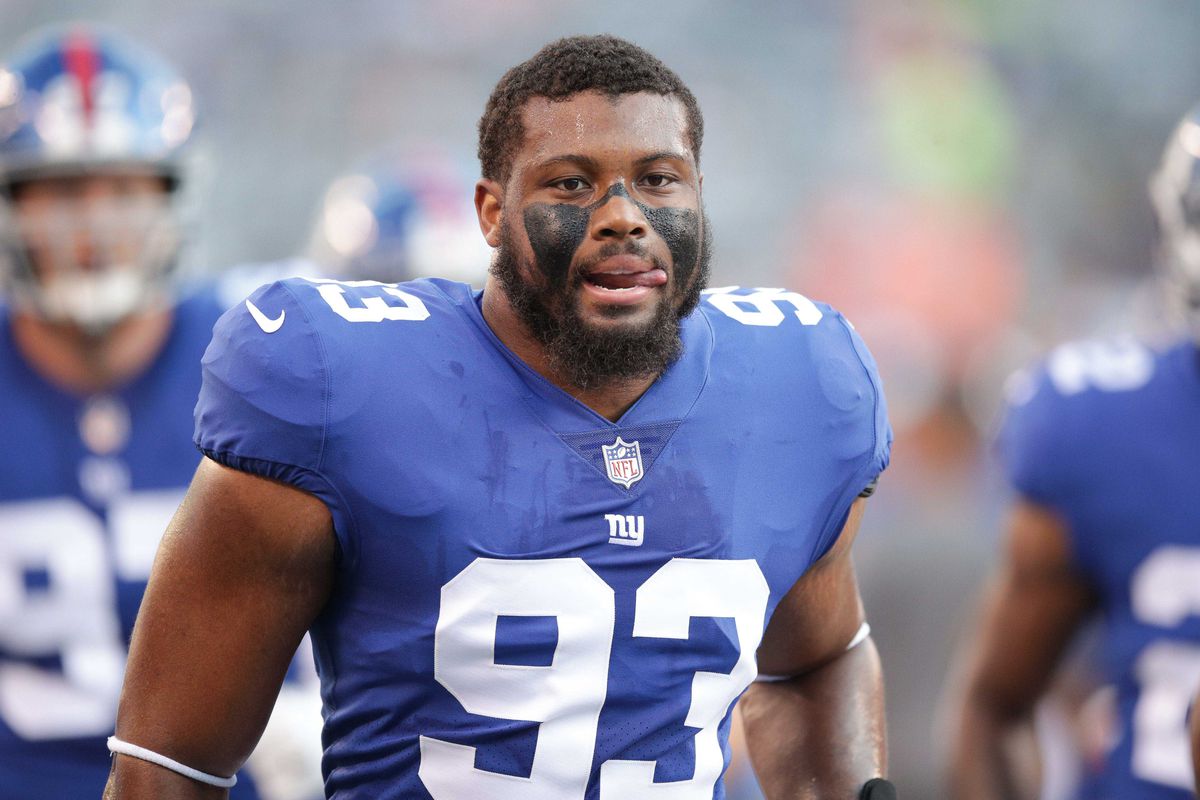 Linebacker B.J Goodson has been traded to the Green Bay Packers. This deal comes just after the roster had been set on Saturday and right before the team’s first practice on Monday. Initial word on Goodson was that he was going to be waived. The Giants, after all, found a trade partner with Green Bay. The return for Goodson is still unknown at this point in time.

Goodson was the Giants 4th round draft choice back in 2016 from Clemson. In three years, he played in 37 games registering 115 tackles (81 solo), a half-sack, two interceptions, six passes defensed, two forced fumbles, and one fumble recovery.

Goodson has spent most of the Summer getting reps with the second team. He was behind linebackers Alec Ogletree and Tae Davis. The Giants also drafted Ryan Connelly, Linebacker from Wisconsin, in the 5th round this year to add to the depth.

The team quickly replaced Goodson by signing free agent David Mayo. Mayo was actually drafted by Dave Gettleman when he was in running the show in Carolina. Mayo has played in four postseason games, including Super Bowl 50.

Goodson is heading to a Green Bay team that can use some Linebacker depth. Blake Martinez is there, but the rest of their Linebacker group is banged up. Goodson should see a good amount of snaps this season when he puts on the Packers uniform.