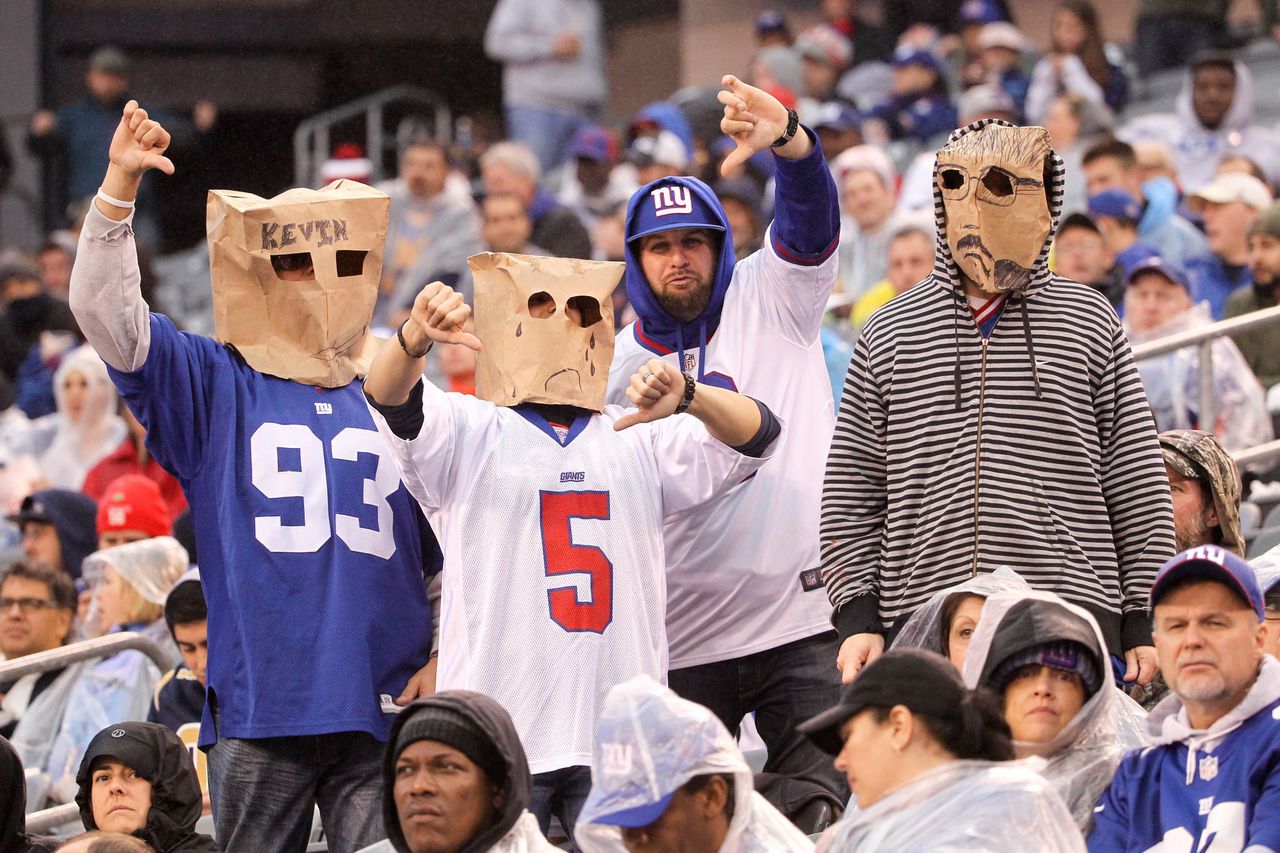 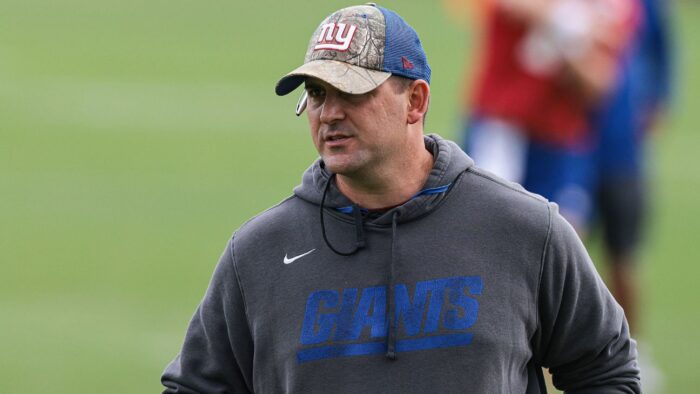 The 22-7 loss to Washington on Sunday was not the issue. The product on the field, and the attitude of Head Coach Joe Judge is the reason that Giants fans are ready to feel sick to their stomach.

Judge, who completed his second season as the head coach of the G-Men, failed not only to make the playoffs but to even have a competitive product on the field.

Listening to Judge during his pressers almost sounds delusional when speaking on how he looked at his team. Even after Sunday’s loss to Washington, Judge was defiant about his team’s shortcomings and his own job status.

“I made a statement last week and when I talk to you guys, I will tell you the truth,” said Judge. “I told you last week that I know we’re closer than we are further away. I’ll leave it at that. I know the targets of things we have to fix. We have to get moving in the right direction.”

Let’s be real, A coach can not lose 6 games in a row by scoring over 15 points one time in that streak and keep your job. That is not fair to ignore your fan base no matter what the Mara’s are feeling about a coaching change.

No team wants to make three coaching changes in six seaons. This is the nature of the NFL, it’s a business and your customers are not happy,

Last season, players were willing to try and walk through a brick wall for Judge as we all felt everyone drank the magical kool-aid he had served. The kool-aid lost its taste as the team quit after Daniel went down with injury..

Judge preached in his post game presser that the team is a lot closer to where they want to be then we think.. The team has been nothing short of unwatchable..

As far as Dave Gettleman is concerned, look he took over a 3-13 team in 2017 and stripped it down to only have two members left on the roster.. but what guys are the core and are the example of what this franchise is.. “Once a Giant ..Always a Giant”

Well the offensive line is still an issue and has been the same issue since 2013 when Eli Manning was running for his life. Gettleman had promised to get it squared away once and for all… still a mess.

As he looks to retire, Gettleman leaves the Giants with a 19-46 record with little cap relief. You always want to leave a situation better than when you find it.

I'm told #Giants GM Dave Gettleman has informed some in the building that he's planning to retire, per league source.

After the boos rained down at Metlife Stadium, management have to be careful on their next move. It could cost them more than games next season, it might cost them their fan base.

Colts Path to Playoffs Goes Through Jacksonville
Big Blue Report: Mara Was The Judge And Joe Had To Go