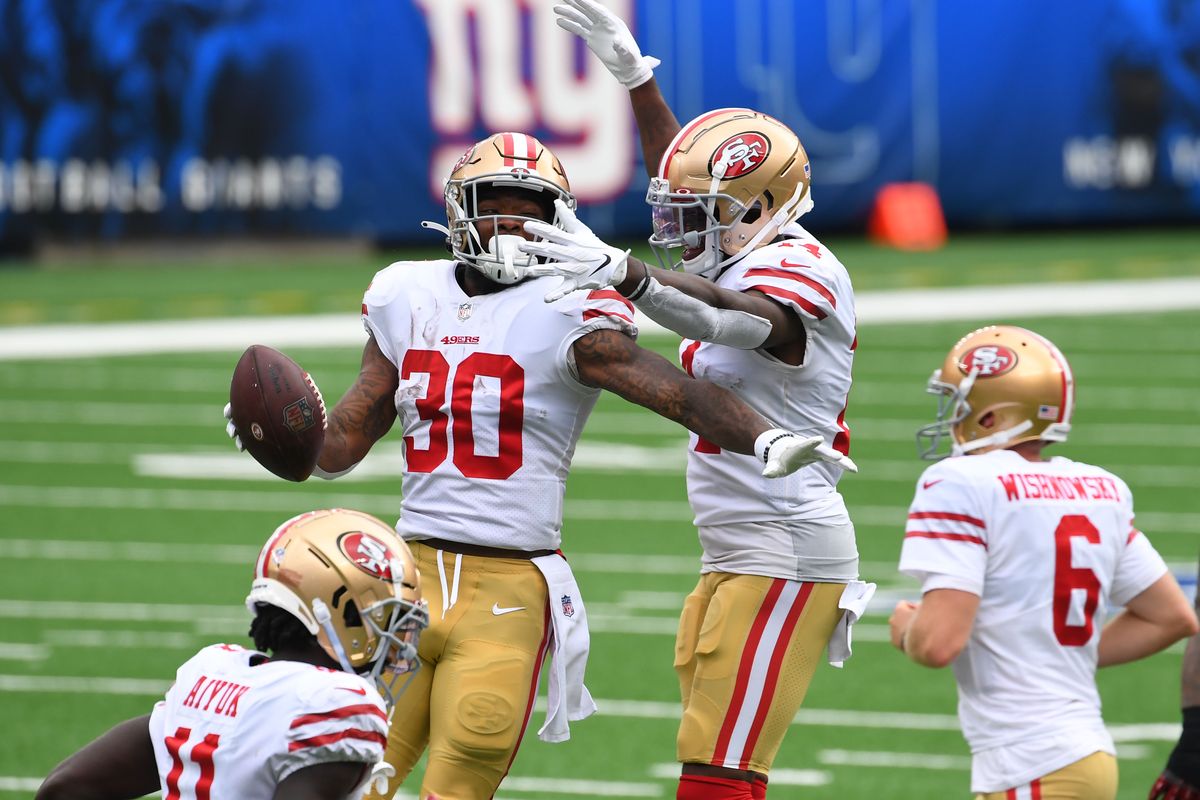 To say the New York Giants had a rough Sunday at Metlife Stadium against the San Fransisco 49ers would be an understatement. There was more to the 36-9 final going on with Big Blue.

Daniel Jones might have had his worst game as a pro as he fumbled threw an interception and had no touchdown passes, finished with a 179 passing yards and rushed for 49 yards.

“I wasn’t able to do some of the things that I wanted to do today” Said Jones. “As an offense and as a team, we didn’t perform the way we’re capable of doing, so we’ve got to look at the tape and correct those things.”

The 49ers won the time of possession battle by almost double, which wore down the Giants defense especially during the second half.

“I think our guys played hard, I’m proud of the way our defense plays in terms of effort and toughness, that’s a trademark these guys come to work with every day” Said Head Coach Joe Judge. “So, there’s some things we obviously have to correct, but let me look at the tape and give you a better answer later on.”

There was no longer much to talk about the poor effort as Joe Judge explains that after they look at the tape they will look at the room of improvement.

The Team starts preparing for the Rams this up coming Sunday at 4pm. Now the time looks dark for the Giants but the dawn is coming for this very young team and first time head coach.