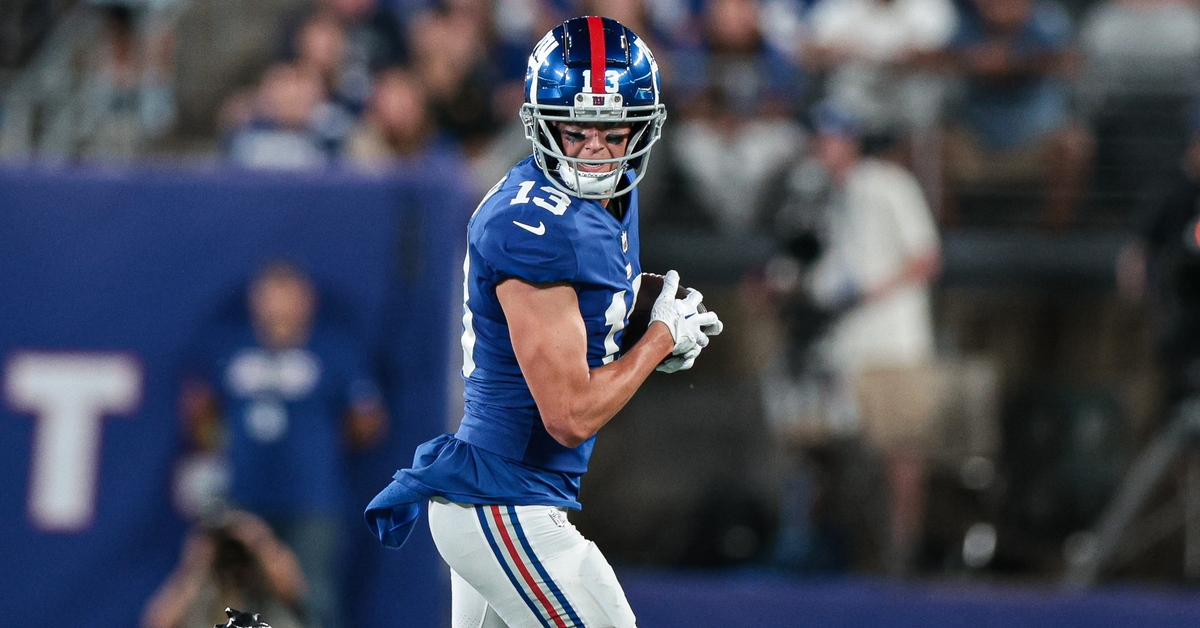 As the New York Football Giants prepare for the Chicago Bears at Metlife Stadium, the fanbase still has a bad taste in their mouth after Monday’s 23-16 loss to the Dallas Cowboys. One that didn’t sit well with the players as well.

Randy Zellea of Back Sports Page caught up with David Sills after the game to discuss the loss to the Cowboys, the quick turnaround to play the Bears, Sterling Shepard’s injury, Daniel Jones’s play and much more.

Q: Can you talk about the White Out and the fan base tonight?

A: It was Awesome!! The last two games have been awesome with our fans, it has been the best I have seen since I have been here. I think it will be a great advantage for us going forward!

Q: Is it good to have a short turnaround for Chicago next week and get back to work?

A: Quick turnaround, excited about that. One less day to worry about this loss and watch tape to flush this and quickly get ready for Chicago.

Q: What did you see with Shep’s injury?

Q: What kind of leader is Shep in the locker room?

A: I mean he is a huge vocal leader to us not just in our room but to our team. He is kind of like the heartbeat, he has got a lot of energy all the time and we can feel it and we feed off of it. He is always in high spirits no matter what the situation is so it’s obviously devastating to see someone go down like that. We will see what the injury is and we will have him in our prayers

Q: What can you say about Daniel since you have joined the team?

A: I think he is able to learn this new offense. The command he is taking with the offense in the huddle is telling and then when things are not right being able to make a play on his own. He is the ultimate competitor and we are behind him 100%. It sucks that I slipped on that route at the end because we feel confident with him leading us in the two minute drill.