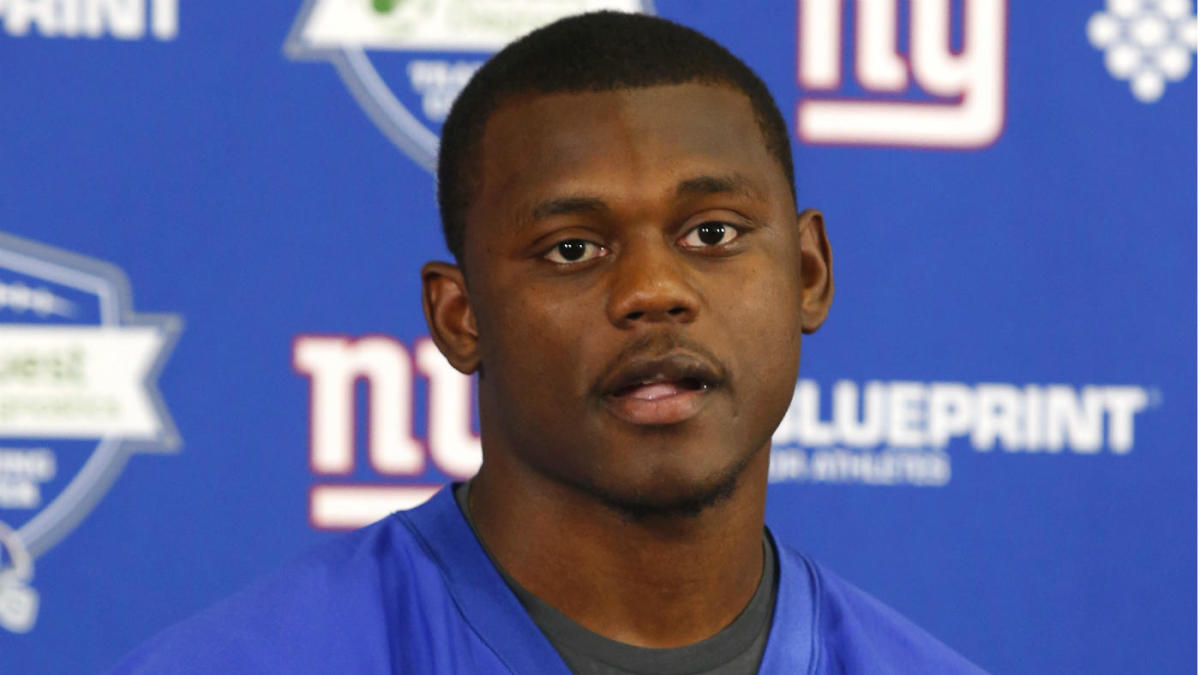 -New York Giants cornerback DeAndre Baker is being charged with four counts of robbery with a firearm according to Broward County State Attourney Mike Satz.

Because Baker is being charged with robbery with a firearm, he faces a sentence of 10 years in prison if convicted. If found guilty, Baker could be sentenced to as much as life in prison.