Big Blue Report: Eagles.. The Ending Is Just The Beginning 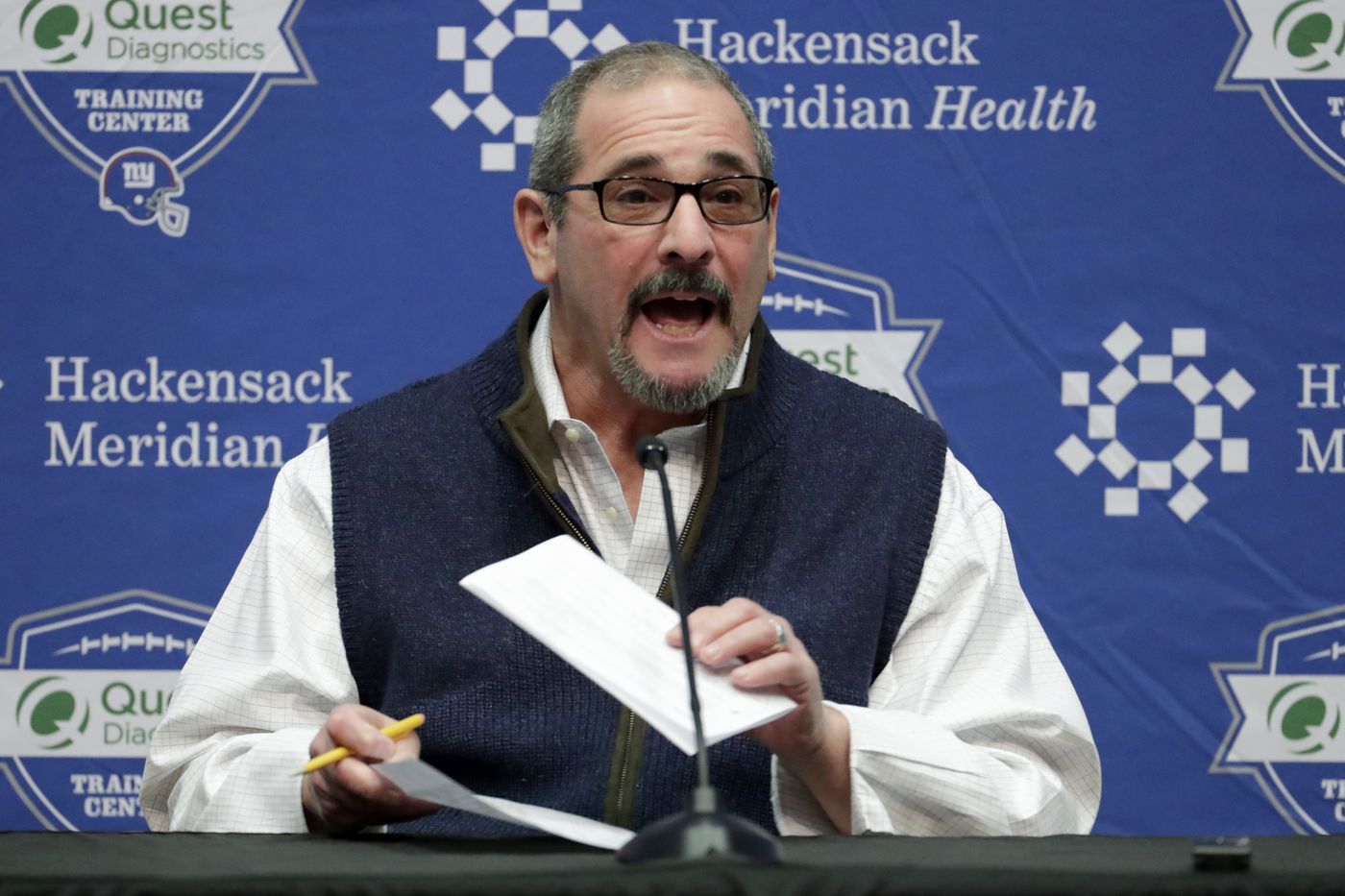 This Sunday when the New York Giants host the Philadelphia Eagles, it will mark the end of what was a very tough season for Big Blue. This will mark seven of the last eight years of no playoff football for New York.

The difference between this year compared to the others, Hope.

Yes, we do not know what the future of Pat Shurmur is, and yes this team was difficult to watch this year, but the future is bright.

Young prospects on the Giants offense such as Daniel Jones, Saquon Barkley, Will Hernandez, Darius Slayton, Sterling Shepard have to make the Big Blue community excited for the future.

Turning the page from fan favorite Eli Manning was not easy. The quote Pat Shurmur stated in the beginning of the season that “Eli Manning is our started but Daniel is prepping to play” should have been a clear indication that this season was not about 2019, but the future.

Manning had an emotional send of against the Dolphins two weeks ago at Metlife Stadium and it was the perfect ending for the future Hall of Famer.

Eli’s no wave attitude going into what will be his last game as a member of the Giants will be missed. His parting gift to the franchise was helping Daniel Jones take that next step.

Many of us dare to say that the progress Jones has made has a lot to do with the mentoring of Eli. The best way of learning is listening to the guy who has done it all..

Say what you want about the record and the job Shurmur has done with the team this season, he accomplished a goal. He developed a young Quarterback and set the Giants up for the future.

Multiple reports has Gettleman and Shurmur on the hot seat and might both loose their jobs as early as Monday. Time will tell what their future holds but a goal was accomplished.

The problem is that only a few outside of the inner circle know exactly know what that mission is. Gettleman has held his cards close to the chest.

Understanding that Gettleman had a tough job of stripping down the mess that Jerry Reese put together and shaping what was best for this franchise. Cutting, moving, and trading players that have found homes around the league.

What may be a four or five win season this season will in fact help turn the franchise into a power house in about two or three years from now.

So while the Giants finish up against the Eagles this Sunday, they will also go into a new beginning with a new Quarterback and a new future. Not the same path which has had the same result.