Big Blue Report: Easy Schedule Could Cause Concern For The Future 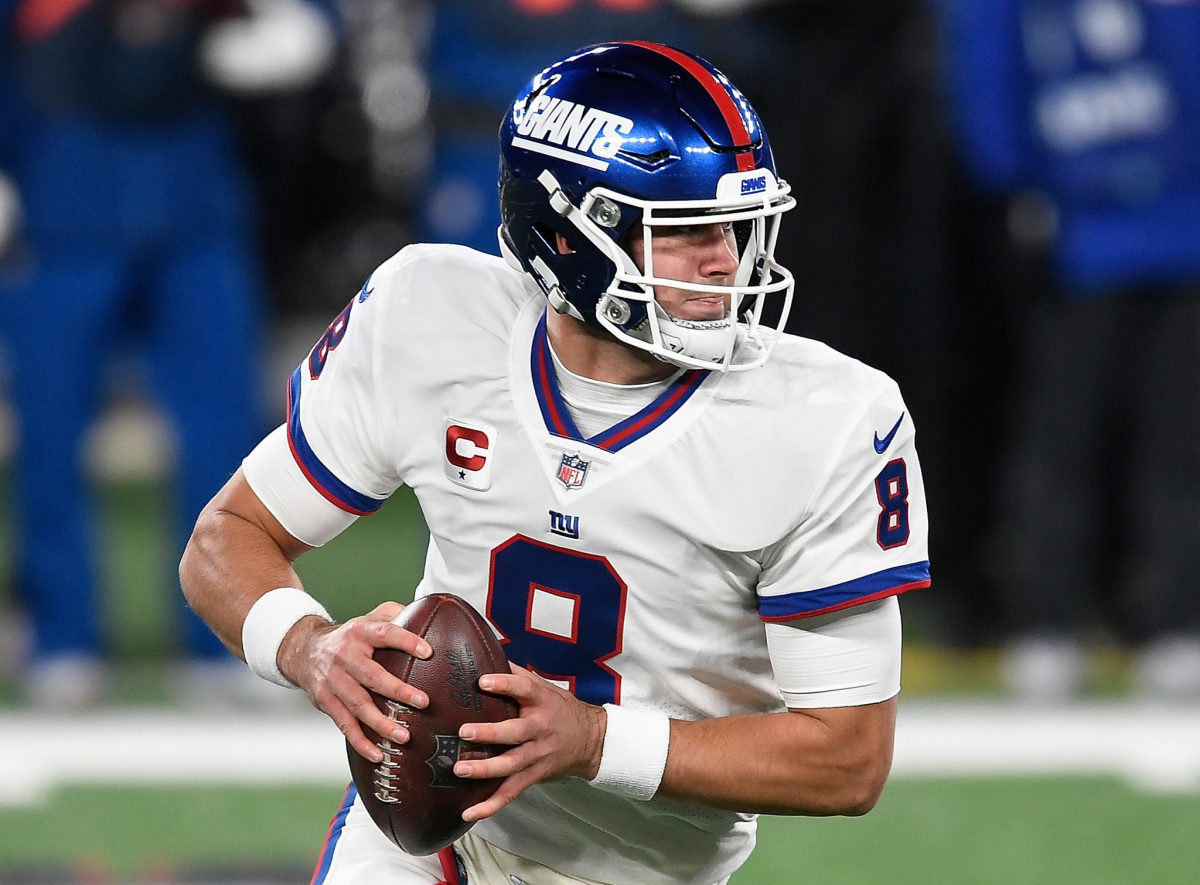 People have been asking me for weeks on what my thoughts, opinions and concerns are about this years New York Football Giants. My concerns are valid on why the team could be or shouldn’t be successful during the 2022-2023 campaign.

The Big Blue faithful are excited about the 2022 schedule as they play 10 games against teams under .500. The odds are pretty good right? Wrong!

While looking to build your program with young players, the Giants taking advantage of a weaker schedule to bounce back and be this year’s big turn around story. That will hurt the growth of the organization as it did back in 2016.

In 2016 under Ben McAdoo, the Giants struggled against teams above .500. Four of the of the 11 wins came against teams with winning records including two against division rival Dallas. In fact counting the playoff game against Green Bay, New York closed out the season not putting more then 19 points on the board.

Since 2017 the Giants have had the worst record in the NFL and the teams that struggled last season look at Big Blue the way Giants fans view them, an easy win on the schedule.

Also a winning season and a trip to the playoffs might hurt the franchise and the decision on the futures of some key players. Including the center piece of the franchise, Daniel Jones.

An easier schedule will lock up QB Daniel Jones and RB Saquon Barkley for the future. A decision that might upset the fan base as both have not performed up to standards.

The team decided not to pick up the fifth year option on Daniel Jones’s rookie deal and will have to earn a new contract this season. In fact the team added QB Tyrod Taylor to help push and give insurance to Jones since he has not played a full season in his career due to injuries.

The new regime in the long term does not owe Daniel anything but the opportunity to keep his job. Daboll and Schoen have given Jones stability in the offensive line and security of his reputation of injury with a solid backup. Now it is on Daniel to keep his job.

Now the focus lays on EB Saquon Barkley who was the 2nd pick in the 2018 Draft for New York who himself has had major injury issues as well. Both players are looking for bounce back years and hoping not to continue to be plagued by injuries and major doubt from the fanbase.

The simple concern on the schedule is false hope for future seasons. An easier schedule causes hard decisions and doubt for the future.

The Cauliflower Capper: Aspinall vs. Blaydes
‘The Michigan’ Maelstrom