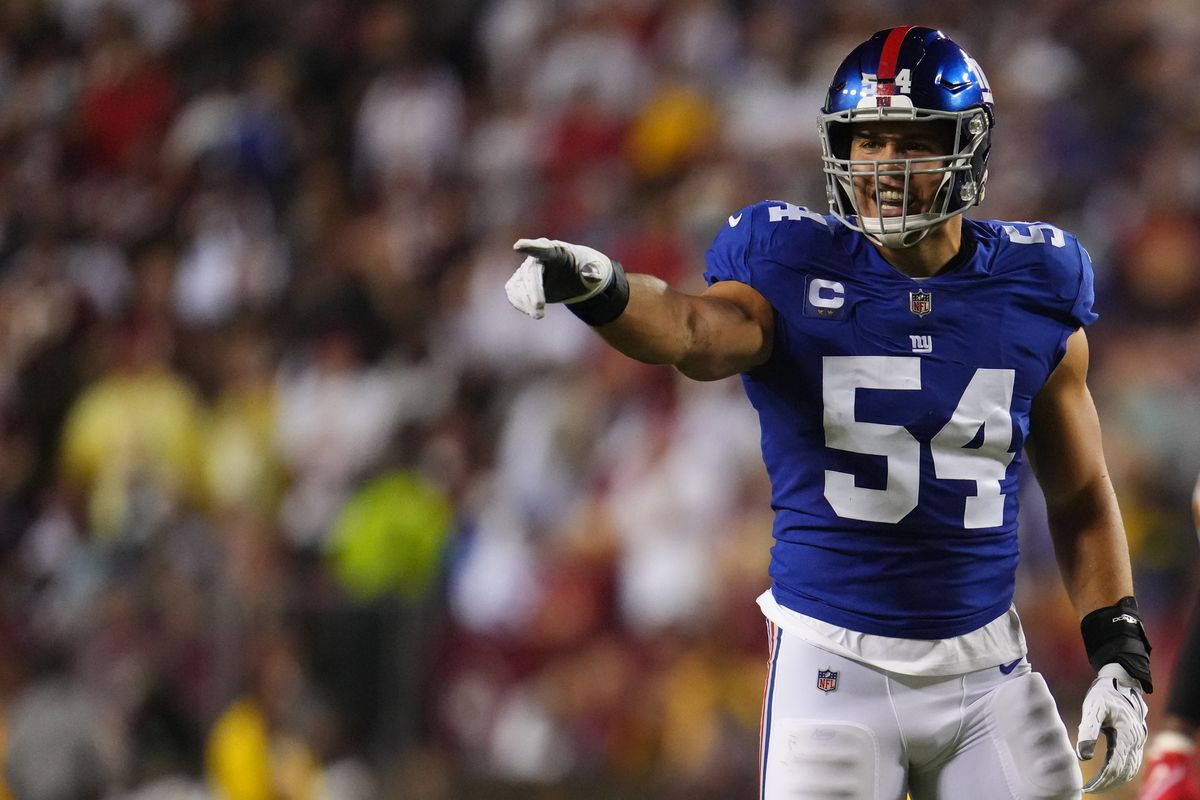 We are about one week away from the beginning of the NFL season and we are not 100% sure of what to expect from the New York Football Giants. Can they be this year’s Cincinnati Bengals and make that SuperBowl run?

As we countdown the days to the start of the season, Big Blue narrowed down their roster to the magical 53 with a few surprising cuts. Head Coach Brian Daboll and GM Joe Scheon made some tough decisions with this roster knowing they are not working for the present but for the future as well.

“We like the guys that are here – the 53 players that are on the roster” said Schoen at a joint presser with Coach Daboll. “We’re working on the practice squad. Again, the situation that we’re in, I’m sure you guys will ask, but we’ll have to restructure something here going into next week. So, that’ll answer some of your salary cap questions. That’s something we’ll do. We’re still working through a couple different scenarios, so we’ll get where we need to get where we can get through the season. But the situation’s the situation. It’s the hand we were dealt, and we’re going to do the best we can with what we have. And again, that’s the waiver wire, the practice squad, whatever it may be, with what we can. We’re going to continue to try to compete and do the best we can.”

Martinez joined the Giants as a free agent in 2020 after four seasons with the Green Bay Packers. He started every game in his first season and led the team with 151 tackles (86 solo), his fourth consecutive season with at least 147 stops.

With the roster shaping up, Scheon acknowledged that he didn’t really have the flexibility he would have wanted to build this roster. Salary cap issues and dead money prevented the organization from joining in on spending the team normally would get involved with.

“We were not really able to be active this year at all, but I think it came out good in terms of salary cap, health.” said Scheon. “I’ve talked about that a lot. I think going into next year, free agency, we’ll definitely have a lot more flexibility than we had this year. So, yeah, it’s obviously important getting that in order the best we can.”

“We met with a lot of players today, this morning and yesterday,” coach Brian Daboll said. “And again, I’ve said this before, it’s always a tough time of year for players and I’d say for the rest of the people in the organization.

Officially, Webb was one of five veterans whose contracts were terminated. The others were wide receiver C.J. Board, guard Jamil Douglas, tackle Will Holden and defensive end Jalyn Holmes.

The team takes to the field on Monday to start prepping for the Titans this upcoming Sunday.