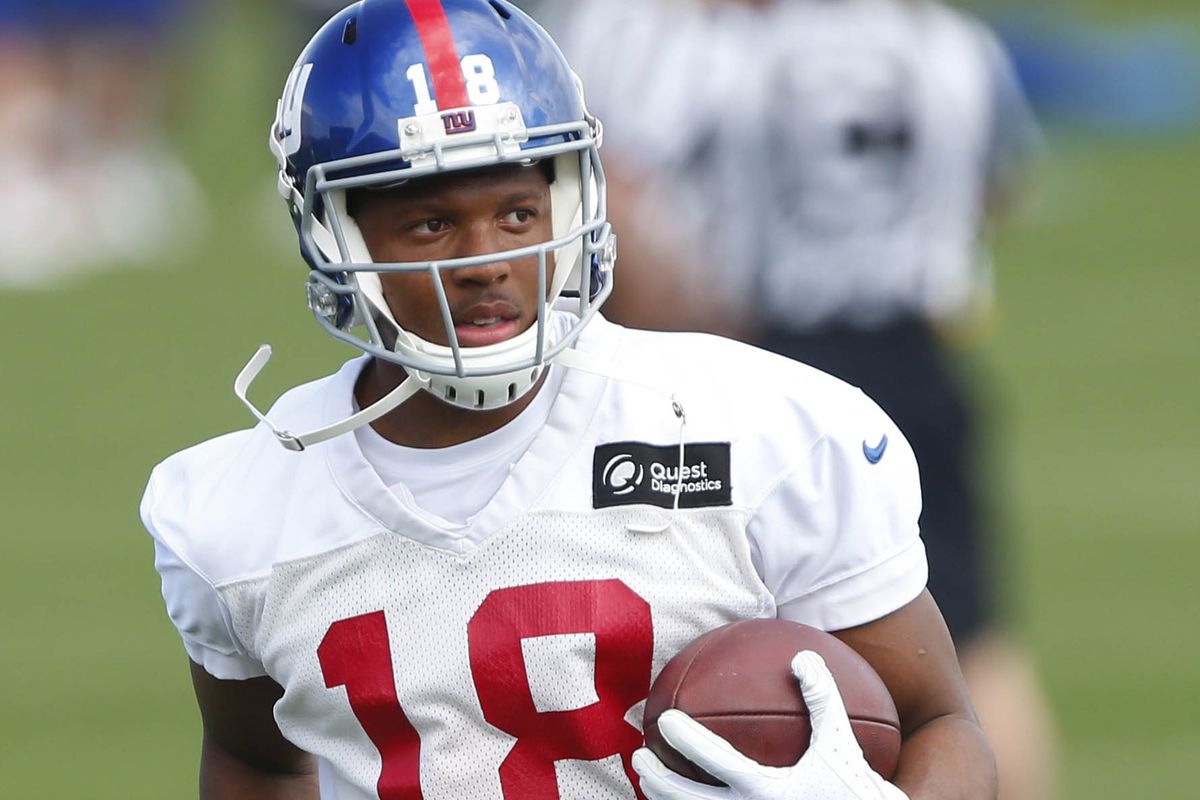 -The injuries keep stacking up for the Giants wide receivers. Reports from Thursday’s practice were that veteran wide receiver Bennie Fowler joined the list of injured receivers, missing practice with a hamstring tweak.

-Cody Latimer has not practiced this week due to a concussion suffered Sunday against the Bills.

-Sterling Shepard, sidelined last week with a concussion suffered Week 1 vs. Dallas, practiced on Thursday. Shepard was cleared by an independent neurologist following his full participation in Thursday’s practice. .

-Good news for Big Blue, that RG Kevin Zeitler has returned to practice after not practicing Wednesday. Zeitler has been dealing with a shoulder injury.