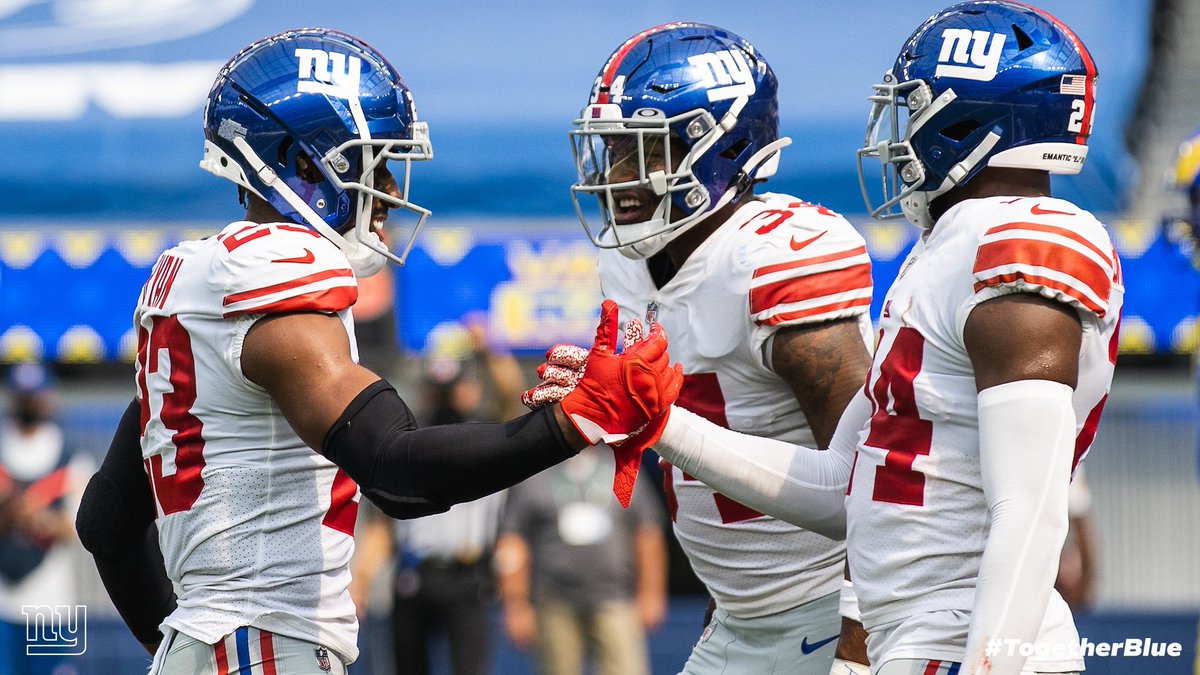 The New York Giants and Dallas Cowboys face off at 4:25pm Est on Sunday at AT&T Stadium for the first meeting of the young season. This is meeting will be the 116th meeting between the two teams with the Cowboys having the edge with a 68-45-2 in all-time series.

Devonta Freeman on Being Comfortable in the system: “I’m a lot more comfortable. Football is football. Me catching up to the proper language here and just continuing to learn and elevate. Continue to take my game to the next level. I’m a lot more comfortable and it’s going to be a week by week thing. (We’re) game planning so different teams, different schemes and stuff like that. Taking it week by week, day by day, and continue to learn every week, every day.”

Joe Judge On The History Of The Cowboys-Giants Rivalry: “We spend the first part of every week talking about every organization we’re going to play. It’s very important to me that the players on our team understand the history of any kind of rivalries from our team and another team, the history between the two teams. It’s also important they understand to me not only the history of the league and the players who have played on the team and what their culture is, but it’s also important you understand the area that you’re playing against. Look, the first part of the week for me is a little bit of an education to make sure everybody on the team understands who we’re playing. That’s a team, that’s players, that’s personnel, that’s coaching, that’s the GM, the ownership, and that’s the people in the area as well. It’s important to me they understand everyone that we’re getting involved with.

Offensive Coordinator Jason Garrett On Playing His Former Team:  “The biggest thing that we’re all focused on is what we can do to help the New York Giants play as well as we can play. That’s what we’re focused on as players and coaches. Many people around the league, you have history in another place. You know people on other teams. I obviously spent a lot of time in Dallas and am very grateful for my experience there, all the players I was fortunate to coach, the guys I was fortunate to coach with, and everyone in that organization and really the people of Dallas. They were amazing to me. It was a great time of my life. Forever appreciative of that and forever grateful of that, but I’m excited about this opportunity and trying to help this team get better.”

Logan Ryan on Playing In Front Of Fans:  “I’m excited. Even though I do not like the Cowboys personally. Growing up in New Jersey, no matter what team you root for, you root against the Cowboys. I love the energy the fans bring, the good and bad. Nothing is (better) than quieting a road stadium. I think it will be fun. I wish we had fans here in New Jersey, they bring a lot of energy to the game. I’m excited for it, but we have to do something to quiet those fans. We have to play well and that’s the best thing we have to do. I’m focused on playing, first andforemost. I never mind the crowd, the bigger the better. I feel like that’s when I perform my best”