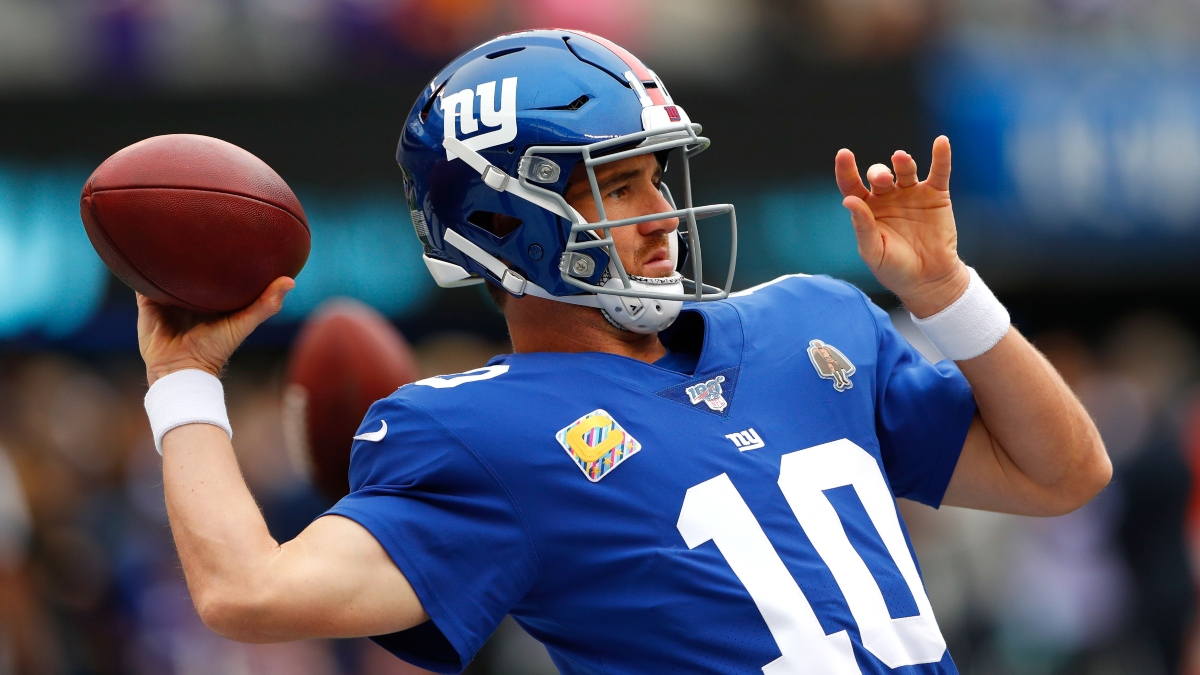 The is the second appearance for the Giants on Monday Night Football, the first a 37-18 loss against the Dallas Cowboys back on November 4th.

Surprising enough this is the 8th time the Giants and Eagles have played on Monday Night Football with the Giants only having one win against their division rivals.

This seems to be a constant for Big Blue as their overall record on Monday Night Football is a sad 25-40 record. A number they hope to improve on with a win on Monday.

As for Philadelphia they have won five straight against the Giants, including a seven game home win streak against New York at Lincoln Field.

The Eagles are currently 5-7 and a game behind the division leading Dallas Cowboys and are right in the thick of the race. A win will also bring them one game closer to a .500 record.

As for the Giants, Big Blue sits at 2-10 with an eight game loosing streak with an old face returning to the line up. Eli Manning will start for Big Blue on Monday replacing Daniel Jones.

Jones was ruled out last after a spraining his ankle in the 31-13 loss against the Green Bay Packers. This will mark Eli’s first start since week two against Buffalo.

Manning ha not led New York to a victory since last season against Washington. Eli has a six game loosing streak dating back to last year and is hoping this will not be a one time appearance.

With the return of Manning to the line up, the Giants hope to shed some of the negativity that has developed around the team during this current loosing streak, as well as create some buzz with this beinga possible farewell tour.

Manning’s return sure makes it very interesting to watch New York the final few weeks of the season.