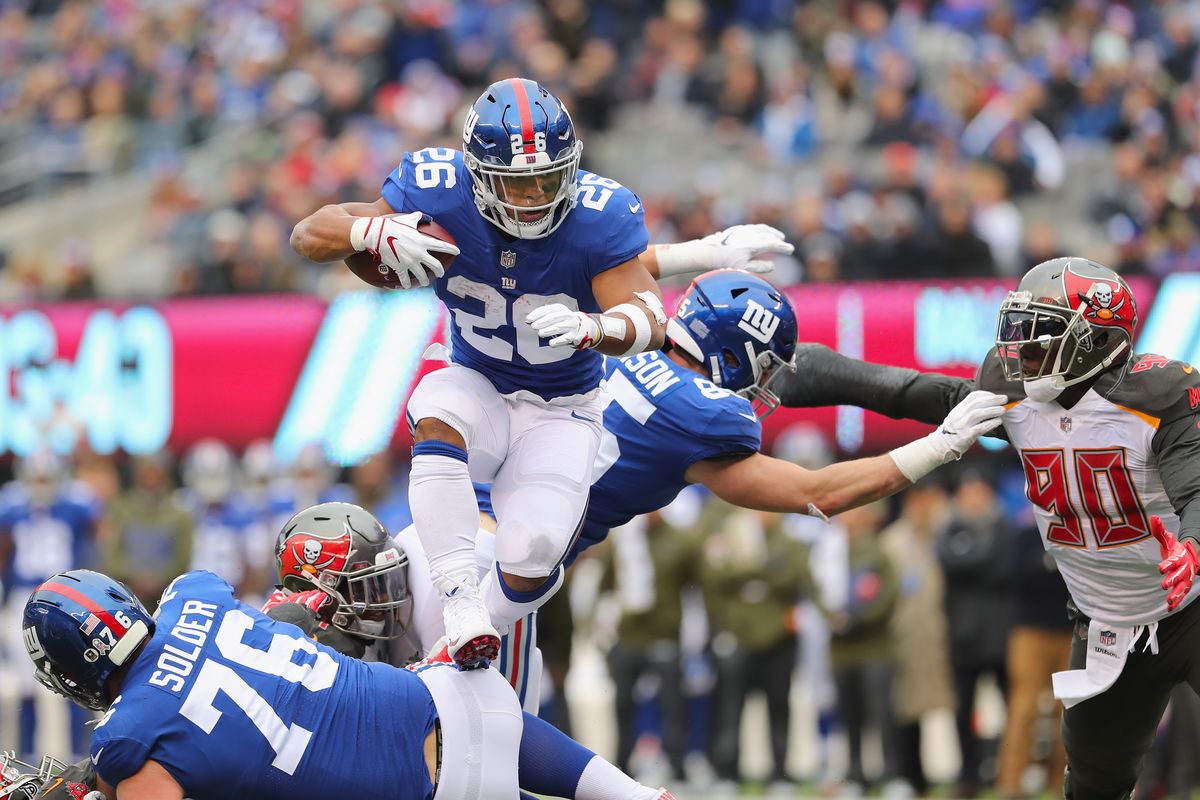 The Giants players named their captains today before practice and to no surprise Eli Manning and Zac Deossie are among them. This is Manning’s 13th season as a captain and Deossie’s 9th.

The surprise is second standout running back Saquon Barkley was voted by his teammates as a captain. Quite an honor which was shared by Head Coach Pat Shurmer.

“The players voted on who they want to be their captains, and I am in total agreement with them,” Shurmur said in a team statement. “They chose wisely. This is our official leadership, but there are many players on the team who have shown the ability to lead in their own way.”