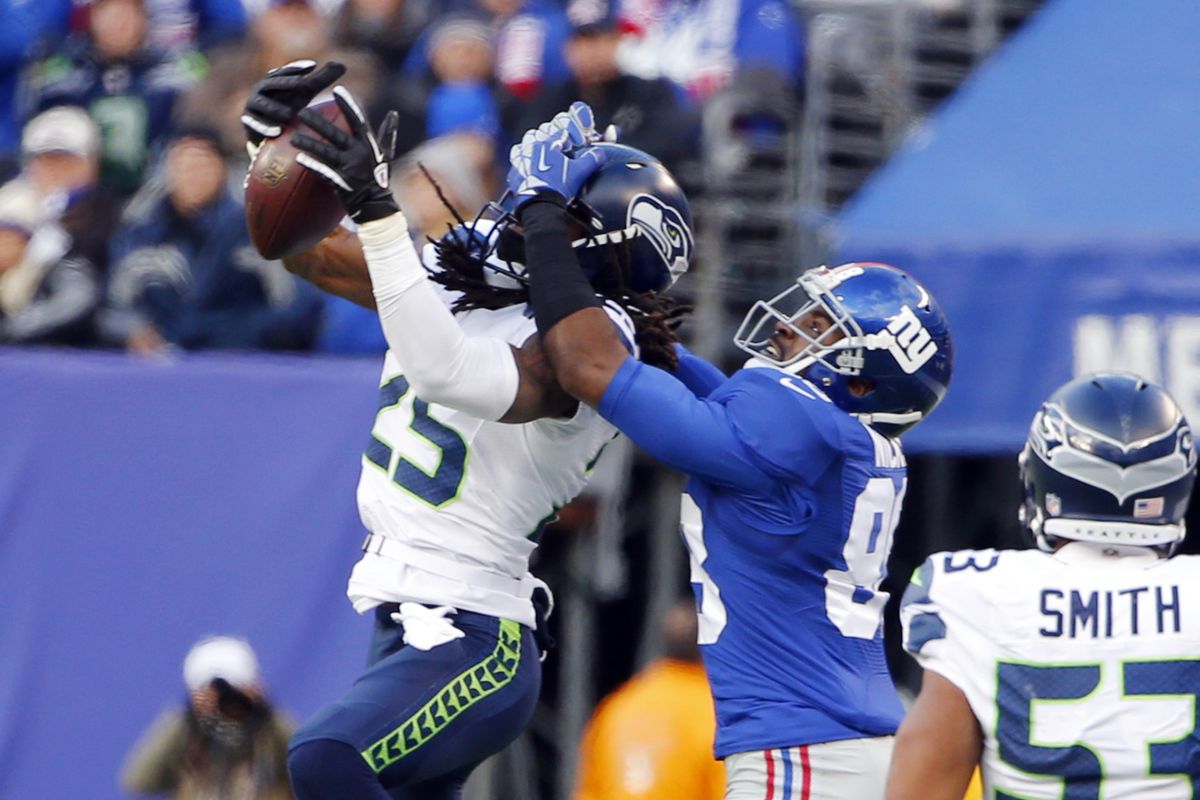 Big Blue hits the road for the second consecutive week in Week 13. They will take on the Seahawks in Seattle at Lumen Field.

The series between these two teams is even at nine wins a piece. The Giants last won in Seattle in 2010. The win came on convincing fashion as the Giants won 41-7.

The teams last met on Oct. 22, 2017. Evan Engram caught a touchdown pass from Eli Manning in the second quarter to take a seven-point lead. The early seven-point lead dissolved as Russell Wilson threw for 334 yards and three touchdowns to secure a 24-7 victory.

The Giants will be looking for their fourth straight victory in 2020 and second consecutive victory against a non-divisional opponent.