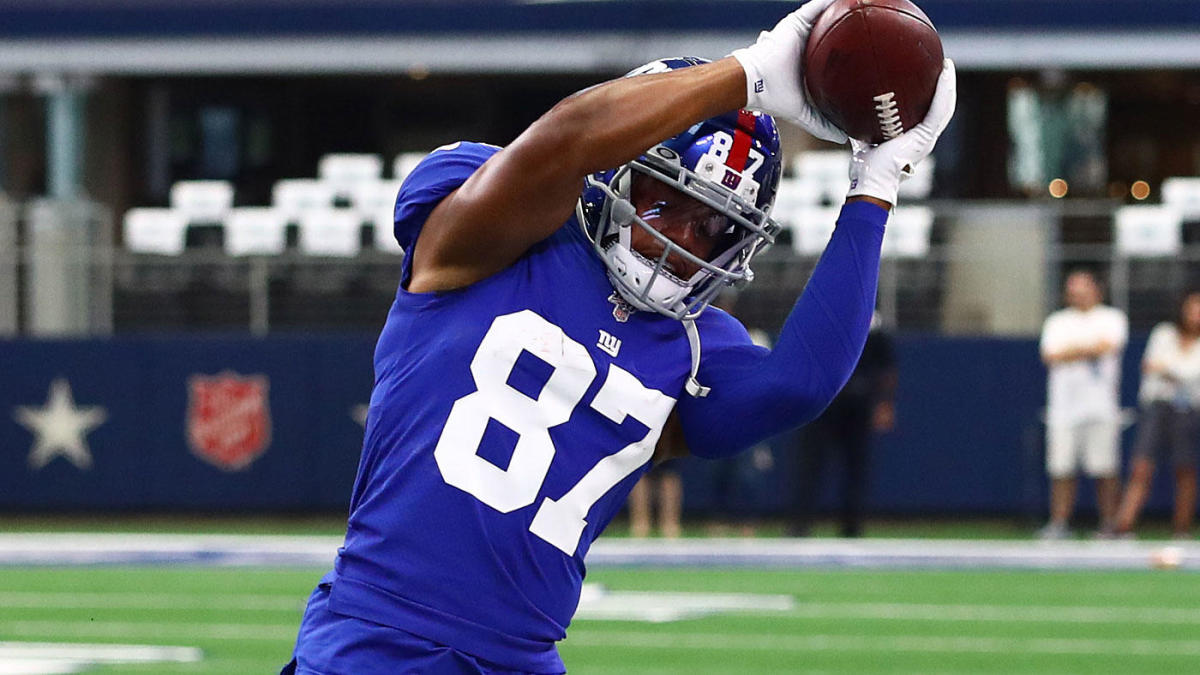 The 2-2 New York Giants host the 2-2 Minnesota Vikings on Sunday at Metlife Stadium starting at 1pm EST. This is the 26th meeting between the two teams. The Giants hold an 10-15 record against the vikings as well as 5-7 at home.

Minnesota seems to have some internal fighting within their offense. That might be a huge factor in the game as the jury is still out on the Giants Defense.

If the Giants take advantage of that instability, then the Giants can steal a game they shouldn’t win.

The Vikings defense has been very solid and will push the improved Giants offensive line. No Saquon will put more pressure on Hillman and Gallman to produce and give Daniel Jones its toughest test to date..

Kirk Cousins can win and loose you a game with his arm and has not had the monster game yet this season we have been seeing year in and out for years.

I look at the this either being a close game in the Giants favor or the Vikings running away.