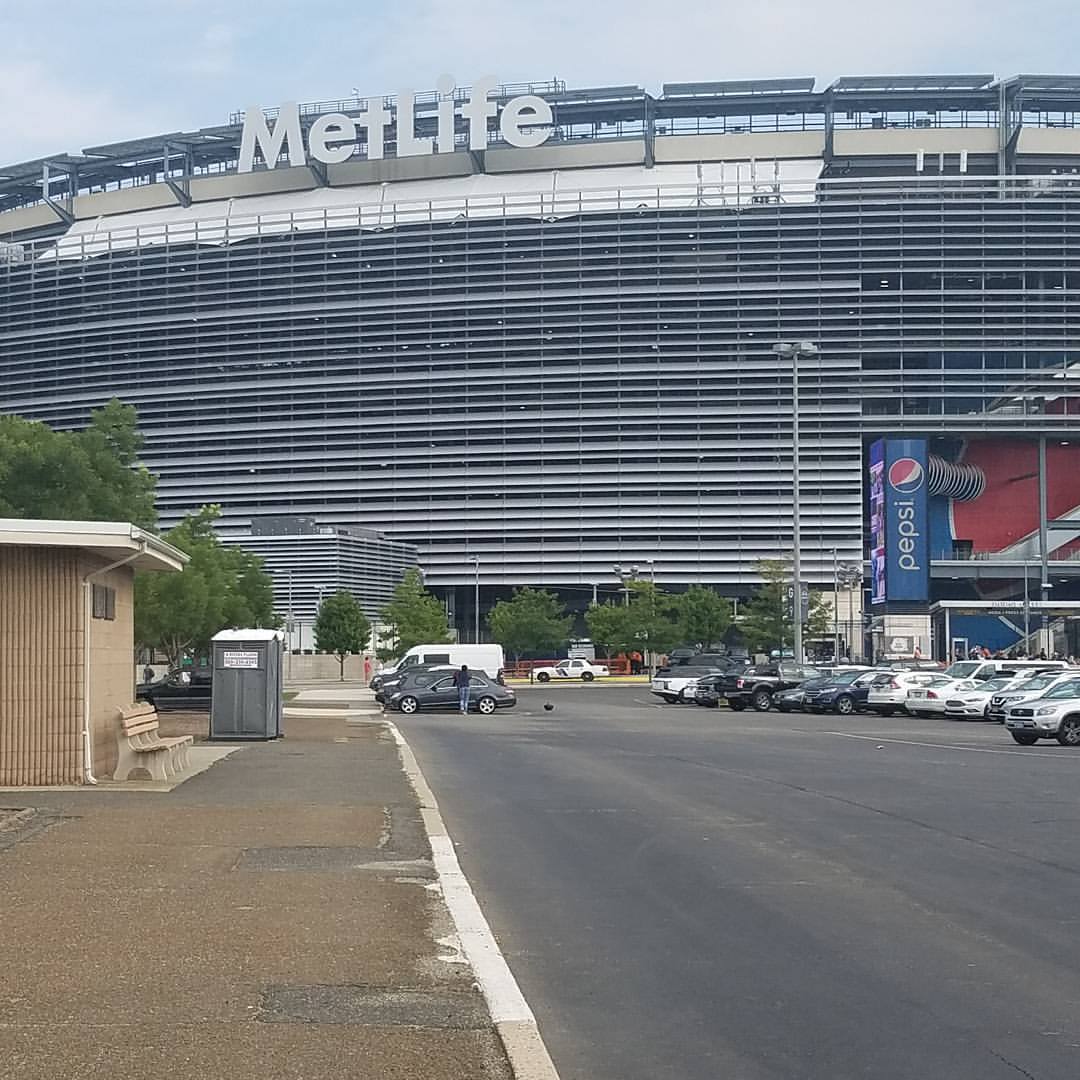 East Rutherford, NJ-As we head into the annual Metlife bowl between the Giants and the Jets, it seems like the game is the afterthought for both New York franchises.

The Jets are in search of their QB  as well as fighting for credibility.  The fans and the NFL community are not giving the Jets any type of respect and are predicting one to three wins tops. Rebuild is the key for Gang Green.

The Giants are looking to get more reps for their key players as well as get healthy. Big Blue have been hit with a bit of the injury bug as of late.  With that said the team eagerly awaits the beginning of the regular season to build off their successful 2016 campaign.

The Giants start Eli Manning and will play for about a half. The Jets will probably start Christian Hackenberg tonight to get reps with the first team. We will have more updates shortly.

Here are some game notes for tonight:

-The Jets have a winning record in their head to head meetings with the Giants, 25-22-1.The Giants defeated Jets 21-20 last preseason.

-Odell Beckham and Brandan Marshall both inactive tonight for the Giants.

-Eli Manning has a 2-1 record against the Jets in the regular season. Completing 40-86 with 4 touch downs and 3 interceptions.

-John Jerry pulled after Eli was sacked at the 9:36 mark and was replaced by Brett Jones.

-Landon Collins interception for a pick 6.

-Giants offense scored their first touchdown season with a 1 yard run by Darkwa.

This was total domination by the Giants defense and the offense showing signs of life. The big turn around for the offense was the switch in the O-line with Brett Jones coming in for John Jerry who gave up a sack on Eli.

The Giants D has been unstoppable with the Jets not being able to get any movement with the exception of a field goal.  Jets have only managed 127 yards in the first half and only nine first downs.

Manning was pulled for Josh Johnson late in the second quarter. Manning had some great receptions to rookie Evan Engram. Eli feels like he could be a major part of the offense.”Evan’s a playmaker. He did some good things tonight. He made some nice catches and some runs after the catch. I think he’s done a good job to learn the offense and find ways to get open.”

The Jets made a game of it as they erased the 26 point lead and pulling within 32-31 but missed the 2 point conversion. Bryce Petty came down the field and led the team and made his case on why he deserves the opportunity for the Jets starting quarter back position.

Petty finished 15/18 for 250 yards with three touchdown passes. Christian Hackenberg finished 12/21 with one touchdown and two interceptions as the race goes on. Hackenberg is not ready for this type of play but this might be the Jets only option with the injury to Petty.

From the Giants perspective, the team is gave up a 26 point lead and the offense stalled in the second half by only producing three points. Overall Ben McAdoo noted their were positives in the win “I thought the first half, the first group on both sides came out with the right mindset in the third preseason game. It was nice to see the defense put up the points that they put up in the ball game early. I thought we hung in there, we got a little short on numbers in the second half, and we hung in there – guys kept battling and we found a way to stop them on the two-point. We did a nice job with our hands team there at the end.”

After replacing John Jerry, Brett Jones had the opportunity to help the line protect Eli and raised the eye of the NY Media. Coach McAdoo stated he was giving Jones and others an opportunity. ” We had a few guys we rotated in there with the first group on the offensive line. I thought we moved the ball. We started a little bit slow, but I thought we moved the ball, and we ended up running it fairly decent there, which was encouraging to see against a very physical front.

Eli Apple left the game with a sprained ankle and we will receive an update on Monday.