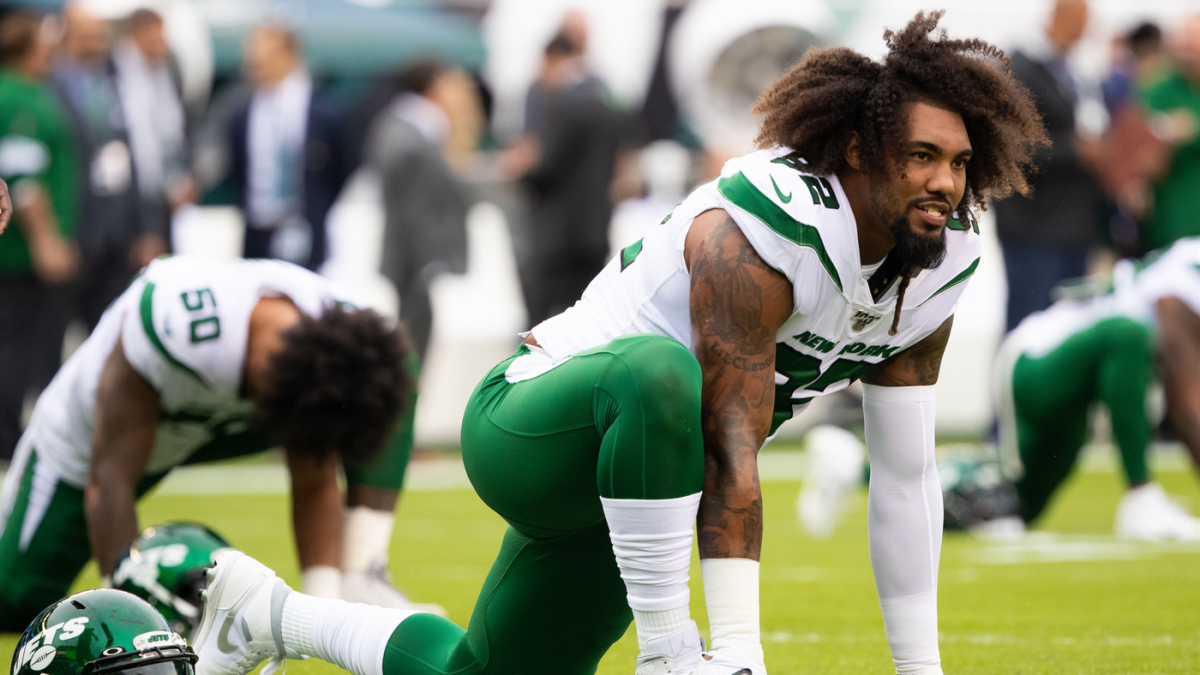 The New York Giants worked with a trade partner on Monday, one you wouldn’t expect…. The New York Jets. The unwritten law was broken as Big Blue sent two drat picks to their cross stadium rival for DT Lenard Williams.

Williams who was the 6th pick in the first round of the 2015 Draft had fallen on some rough times with the Jets. Many had been claiming he had been not living up to his potential and has struggled this season with no sacks up till this point.

In exchange for Williams, the Giants are reportedly sending a 2020 third round pick and a 2021 fifth round pick to their co tenants. This is the first time the Giants and Jets have ever executed a trade.

The move will help the Giants beef up a struggling defensive line which has done a better job of late getting to the quarterback. There has been an improvement but not enough to say the team had blown the door down with pressure.

No official confirmation from the Giants but the deal seems to be done and should join the team pending physicals.

“I haven’t heard anything or saw any of the reports or anything, so I’m not sure of what’s going to happen or what’s what” Said Alec Ogletree. “If we do add him, he can come in and help us out and helps us win games.”

Giants are 2-6 heading into a Monday night Battle against their Division rival Dallas Cowboys.